When I tell people I live in Alaska, they usually follow up with one of two responses: 1) "But isn't it dark and wintery all the time?" or 2) "Oh, that's so cool. I [insert random connection they have to state, whether it be they lived here, visited, or know someone who lived/visited here]." And there's nothing wrong with that. It's usually a great way to start a conversation and it certainly beats the joke about the polar bear breaking the ice under his own weight.

When we have the time to converse though and they get to asking questions about the state and its seasons, I usually discuss how we have really only have two seasons here. Winter and winter... No, I'm just kidding. It's winter and summer. Our 'spring' and 'autumn' are more like a week of transition from one to the other.

Since I've been here, I've seen snow as early as August and as late as May. When I visited the Arctic Ocean and Prudhoe Bay in July, they still had ice floating around in the lakes and rivers nearby. So yes, winter lasts quite a while and with the shortened hours of daylight, it can get very dark. And then there's summer, which is usually a solid three months of long, sunny days and more green than you can imagine. It's absolutely beautiful. I always inform people that they must visit here at least twice. Once in the winter and again in the summer. They are two polar opposites and each is incredible in its own right.

But there is still some beauty in between, it's just pretty rare. Luckily enough for me though, I've been here a few years and I've gotten to witness some of it on our adventures. So today, I would like to share with you some images from the fall season. 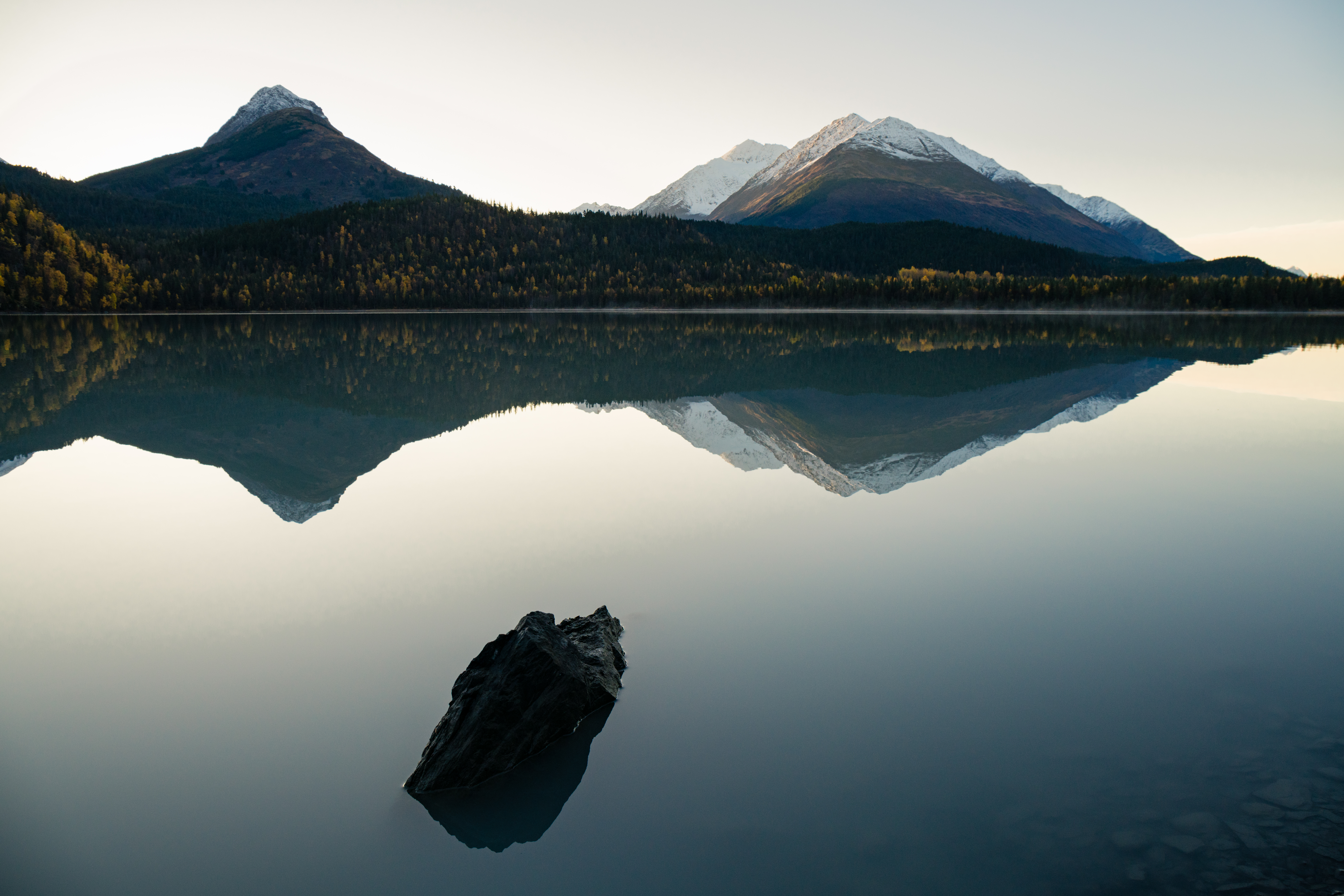 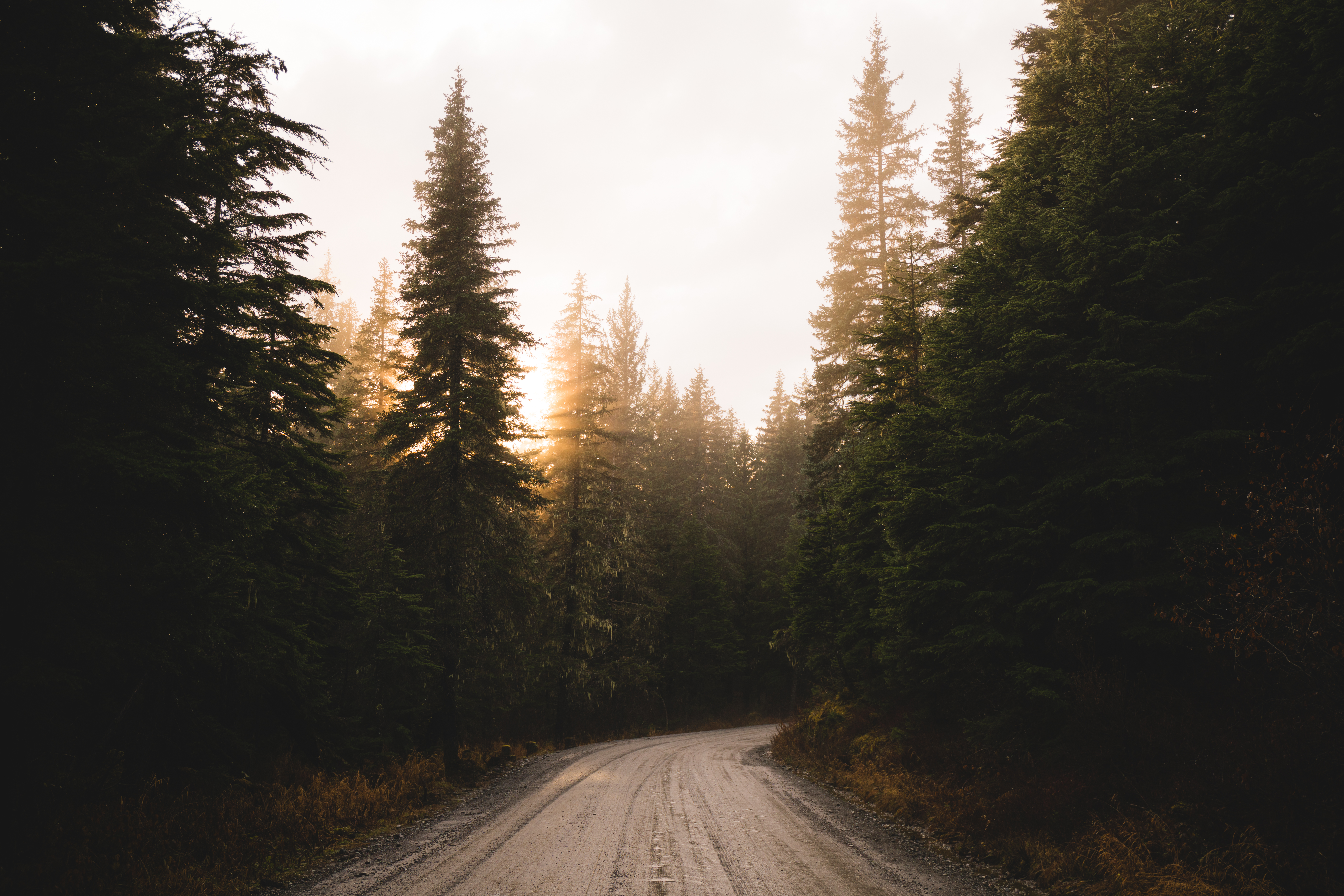 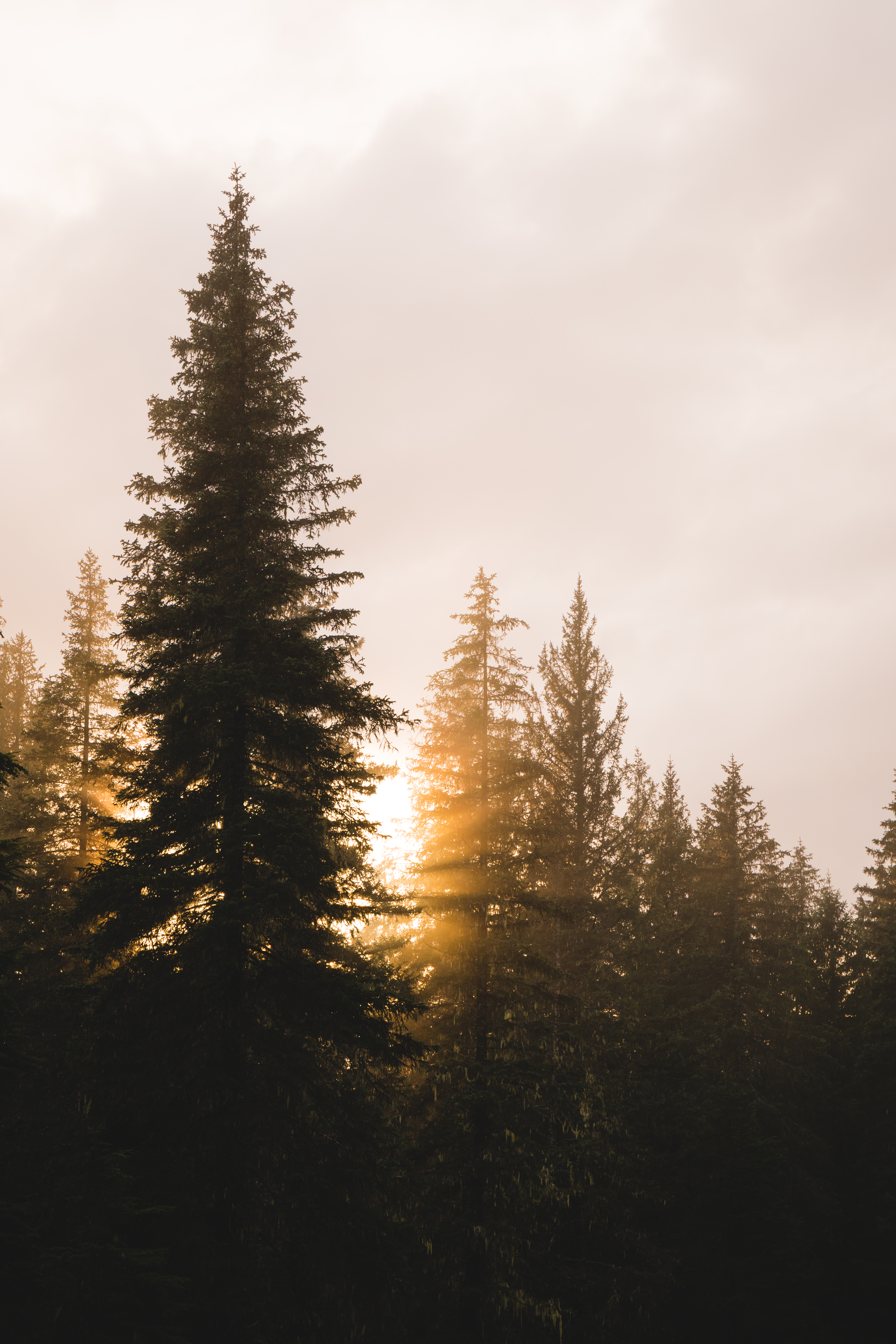 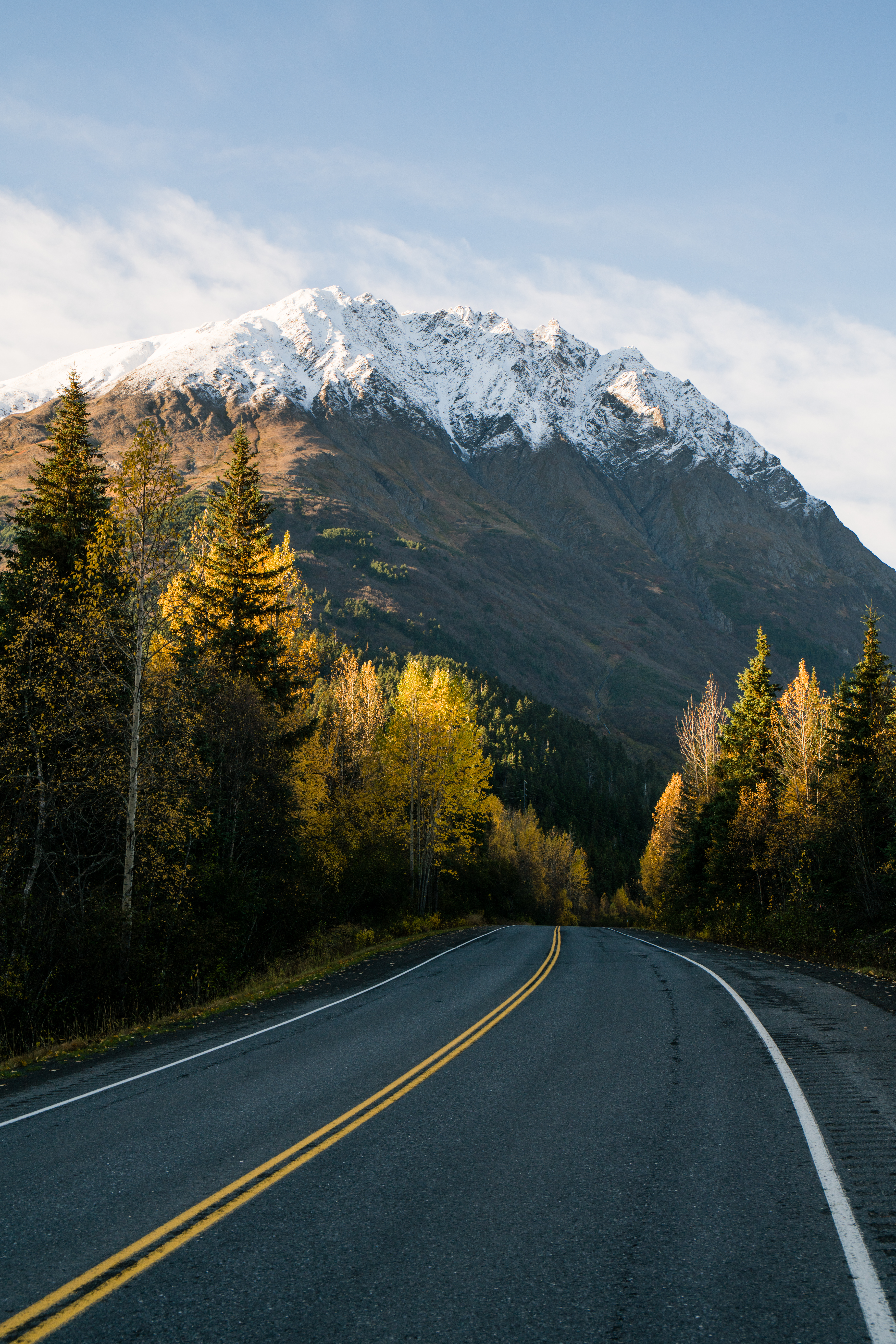 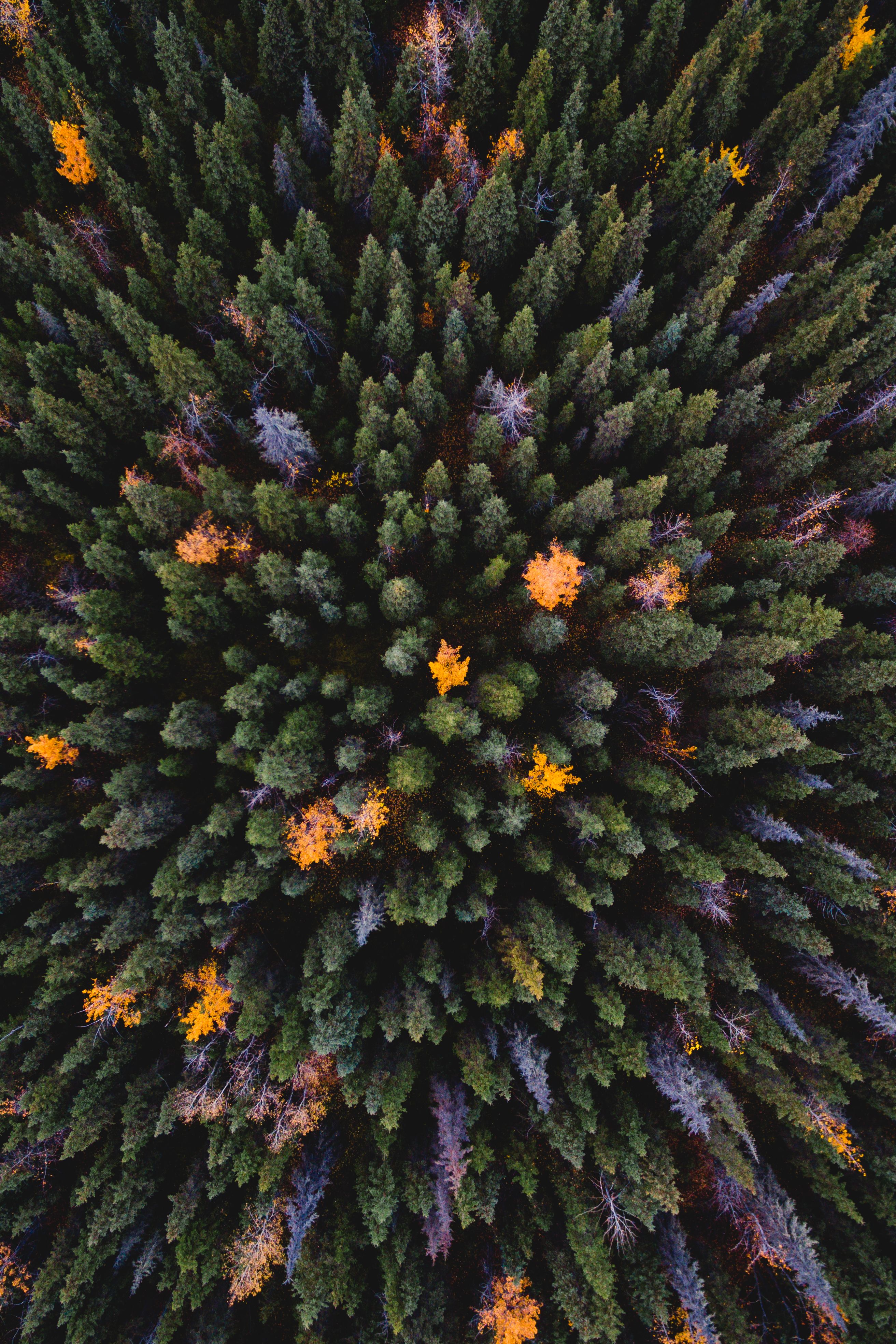 Now, if you were to ask me when to visit so that you could see Alaska like this I would have to tell you to visit for September-October. It seems to be different each year and almost unpredictable as to when it first happens. Usually one day the summer weather decides to just get really cold one evening, it dumps a light dusting of snow on the mountains and then it just goes from there. And as I said before, it really only seems to last a week or so. So get it while the getting's good and go get after it.

Thanks for seeing what I had to share!
Dimitri

These are some of the most gorgeous photos I've ever seen. Thank you for sharing them!

Alaska is one of the places I'd like to visit one day. So I've taken note of the Sept-Oct suggestion. So only 3 months of summer, the rest is just winter, amazing. I love the snow on the mountains, the pictures are breath taking indeed.

Thank you very much! It is an incredible place and should be seen by everyone. I hope that you're able to make it up here and see it for yourself!!!

Awesome. That is in my bucket list for sure.

@dimitri0610 your photographs are breath taking. They truly capture the beauty around you. The placid lakes and waterways reflect serenity. Thank you for sharing.

@katedansyng thank you very much! Your words are quite kind.

Hey, thank you very much!!

Ure welcome support me with you power

Thank you! Would you please elaborate upon that? I'm still trying to learn all of this stuff. They were suggested to me, but I'd love all the info I can get.

Do you know about curie ? If not let me tell you ...
Curie rewards exceptional content .. for getting curie vote community is following few guidelines ..
One of the rule is - Post value should not exceed $10

Waw. Nice post and really amazing photos. If I may ask How come you live in Alaska? From your post I get you moved there from ... I have always wondered what drives people to move. So interesting.

Thank you very much!! I moved here a few years ago for work. However, my time here has come to an end and I am moving elsewhere to continue with my education this fall.

Waw. You are amazing to explore the world that way :) Oh I believe you will post more jewels like this, where ever road leads you. You just got a new follower :)

Thank you very much for the support! I'll do my best to keep sharing!

Thank you! Nature deserves the credit though :D

Really beautiful the images that you show us (thank you for sharing), just yesterday I saw a program on History Channel where they said that Alaska was one of the two places on earth where you can find underground caves that can go towards the center of the earth or take us to other dimensions.

Do you know anything about this?

I have not heard about that! Where is the other place?

The location is at the two poles: the north pole and the south pole

Your photographs are great, you have a great talent for capturing the marvelous. Blessings

Thank you very much for the kind words!

Wow some gorgeous shots. Love it up there .

Thank you; as do I. It's incredible.

great shots @dimitri0610 you have an amazing photography skills ♥

Nature can be so breathtaking if we would just leave it alone =)
You capture the beauty of Alaska very well!

Thank you very much. Alaska is so beautiful. I only wish the images could do it justice.

Congratulations @dimitri0610, this post is the sixth most rewarded post (based on pending payouts) in the last 12 hours written by a Newbie account holder (accounts that hold between 0.01 and 0.1 Mega Vests). The total number of posts by newbie account holders during this period was 2718 and the total pending payments to posts in this category was $1378.88. To see the full list of highest paid posts across all accounts categories, click here.

Thank you for the information! I love seeing these posts. They're quite interesting.

Incredible images of majestic scenery - you make me want to pack my bag and jump on the next flight!

Haha, thank you! You should! It's totally worth the trip.

Amazing. I am gearing up to do a road trip from my home here in Washington to Alaska, during the summer of course. How did you get that birds-eye view of the trees? @dimitri0610

Thanks! I'm sure the trip will be spectacular! I used a drone to capture that image.

Really enchanting photos :) Thanks for that!

Really pretty photos here Dimitri. I especially like the birds-eye drone shot. It reminds me of something I've worked on in the past! The perspective is just unmatched to anything else when looking directly down at a subject.

Thank you so much! Yes, I love taking those shots. It truly does offer an incredible perspective, as you said. It's so different!

Great post and awesome pictures...from what I see in your blog Alaska must be really incredible...I'm thinking to add as one of my future travel destinations ;)

Oh, yes, it truly is! And you definitely should!!

Beautiful images. I was there 2 years ago toward the end of summer and I absolutely loved it. Definitely want to visit for winter once.