Ice caves of Vatnajökull in Iceland

Sometimes called the crystal caves, the ice caves in the Icelandic glaciers of Vatnajökull are a truly mesmerizing nature wonder. Vatnajökull National Park is one of the three national parks in Iceland. The majestic Vatnajökull glacier that sits here would have formed about 2500 years ago. Nearby, there is this impressive ice cave.   There were two volcanic eruptions under the Vatnajökull in 1999 and then in 2004. These two eruptions caused the ejection of pockets of water that were enclosed under the ice. Consequences: this colored black part of the glacier because of the ash. 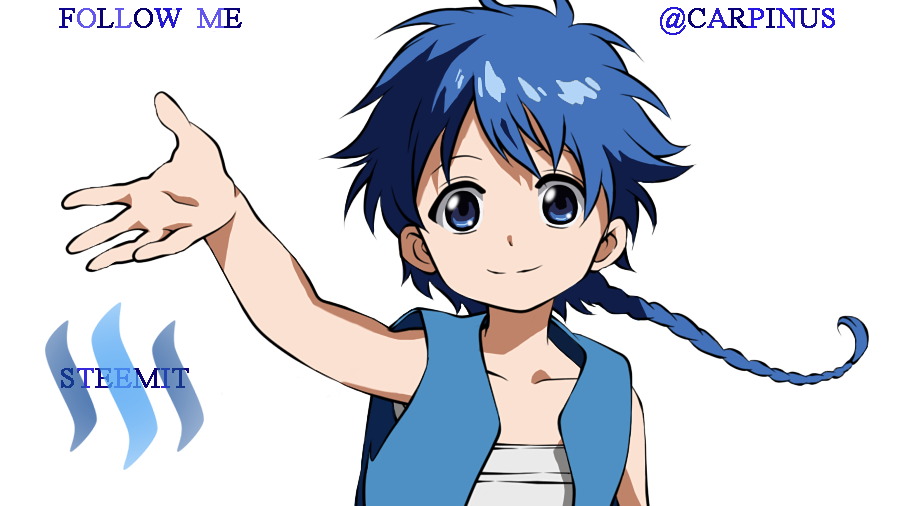 Wow. Those are incredible and absolutely stunning.

I hope i can visit there in future

Although it appears to be pretty cold in those amazing caves, there is a sense of warmth and peace from the pictures. Great Job

So beautiful, I had so much fun exploring Iceland as well!

These are insane! Also this camera is amazing! Upvoted!

Incredible. I would love to see this one dayl Thank you for posting