How Our Faces Change With The Different Type of Music We Intake.

I have been wanting to try different things with Photography lately, and have been watching many photographers with their work to open my mind to bigger and better things. I had seen a video of a Photographer talking about another Photographer, and explaining her work. One of them was how people reacted to sad songs through their facial expressions so I decided to give it a try.

These pictures are put in the order that I shot them so you can see the reactions and how they differ. The person in all the shots is my boyfriend, Michael. He isn't really into sad music because he says he doesn't like the way they make him feel. So the first song I chose for him to listen to was Breath Me by Sia. Now for those who don't know this about Sia, she wrote this song after having thoughts of suicide. She was in a very dark place at the time, and by listening to this song you can feel her pain throughout the whole song. Thank goodness she is still here with us, for her music is everywhere as a songwriter and singer. You can see in the image how Michael can feel the pain as well. 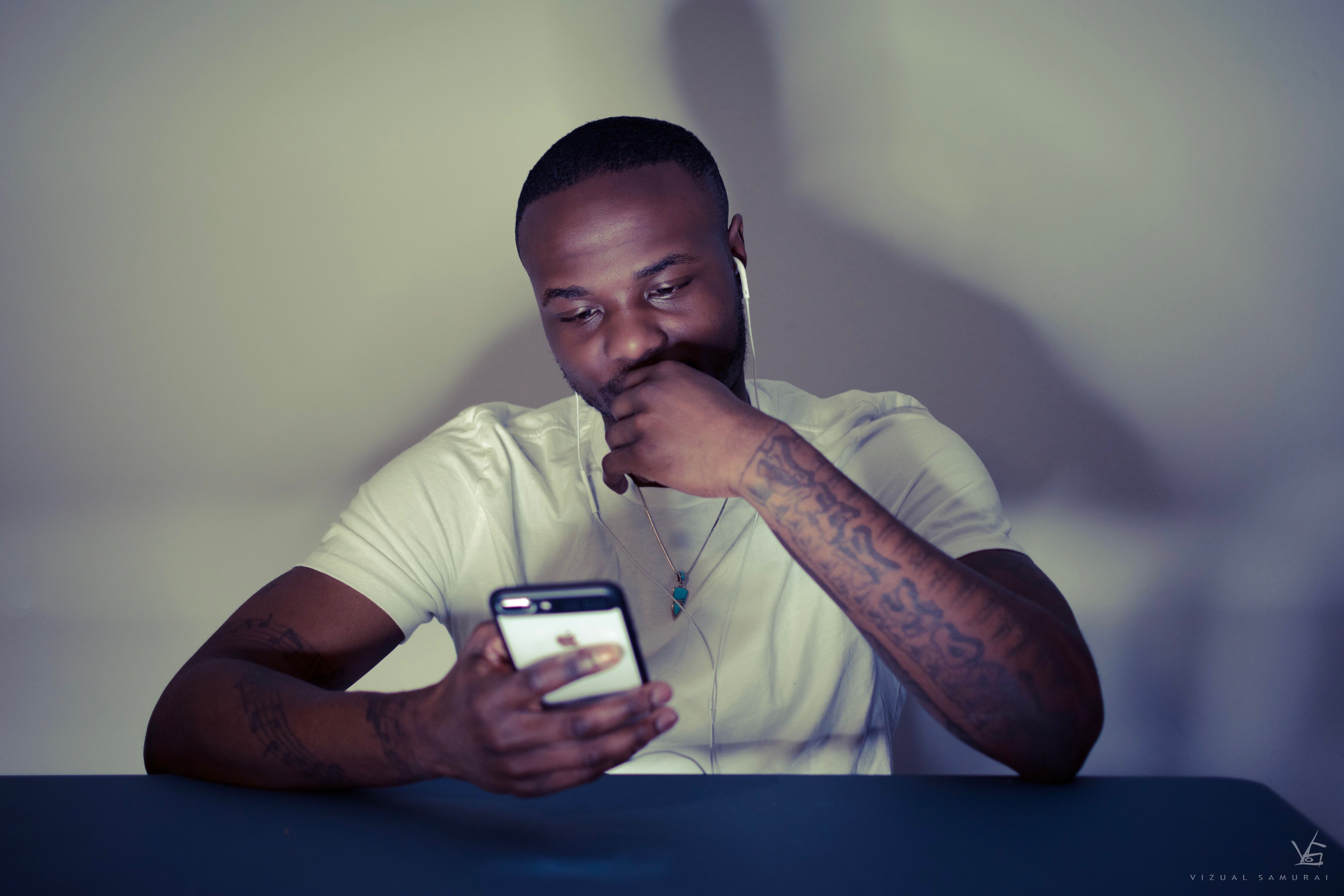 The next song I had him listen to was Got to Give it Up, Pt. 1 by Marvin Gaye. This song is well known for being groovy. and is probably one of my favorites from the Great Marvin Gaye. It is a very popular song, so popular that when you hear it you will have that "Ah" moment. You can see in the image how his face has completely changed from sad to a more jolly look. Marvin Gaye- Got To Give It Up, Part 1

Now this time I took a different approach. Michel really enjoys listening to Drake, and because I don't have any Drake songs on my phone, I had him choose the Drake song he wanted to listen to. He chose One Dance and you can see how his facial reaction changes from the two previous ones. He is more comfortable and seems extremely happy. Because he is familiar with a song on his device, he feels like he is listening to his music, and doesn't really seem to notice I'm even there. This is a great tip because if you are doing a Photoshoot with someone who is shy, playing music (especially music they listen to) they will become less stiff and more open, which will make your photos look even better. You also make people feel more confident with themselves. 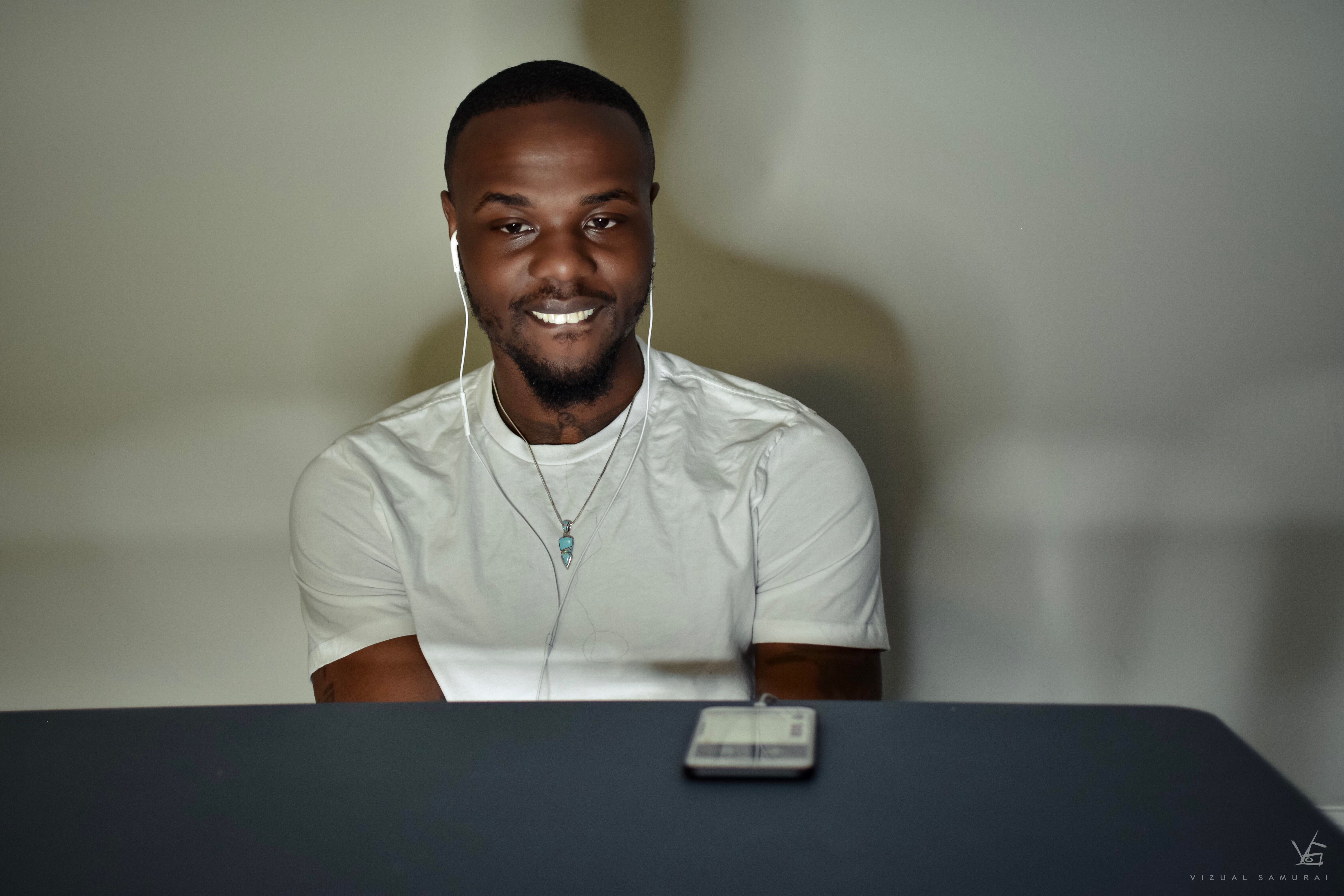 Last song I had him listen to was an alternative rock song by Taking Back Sunday. Michael listens to everything, however I don't think he has ever heard Taking Back Sunday's music, so that is why I chose it. Since it wasn't a sad song I wanted to see how his facial reaction would be to a song he hasn't listened to. Micahel seemed intrigued to hear the rest of the song. He enjoyed the song and said that it would be a good song to listen to while he is working out. The song that I played him is my favorite Taking Back Sunday song. :) Taking Back Sunday- Make Damn Sure

That concludes my post of facial reactions, and I hope you guys really enjoyed it. Until next time!
-Amy