Looking for the pictures 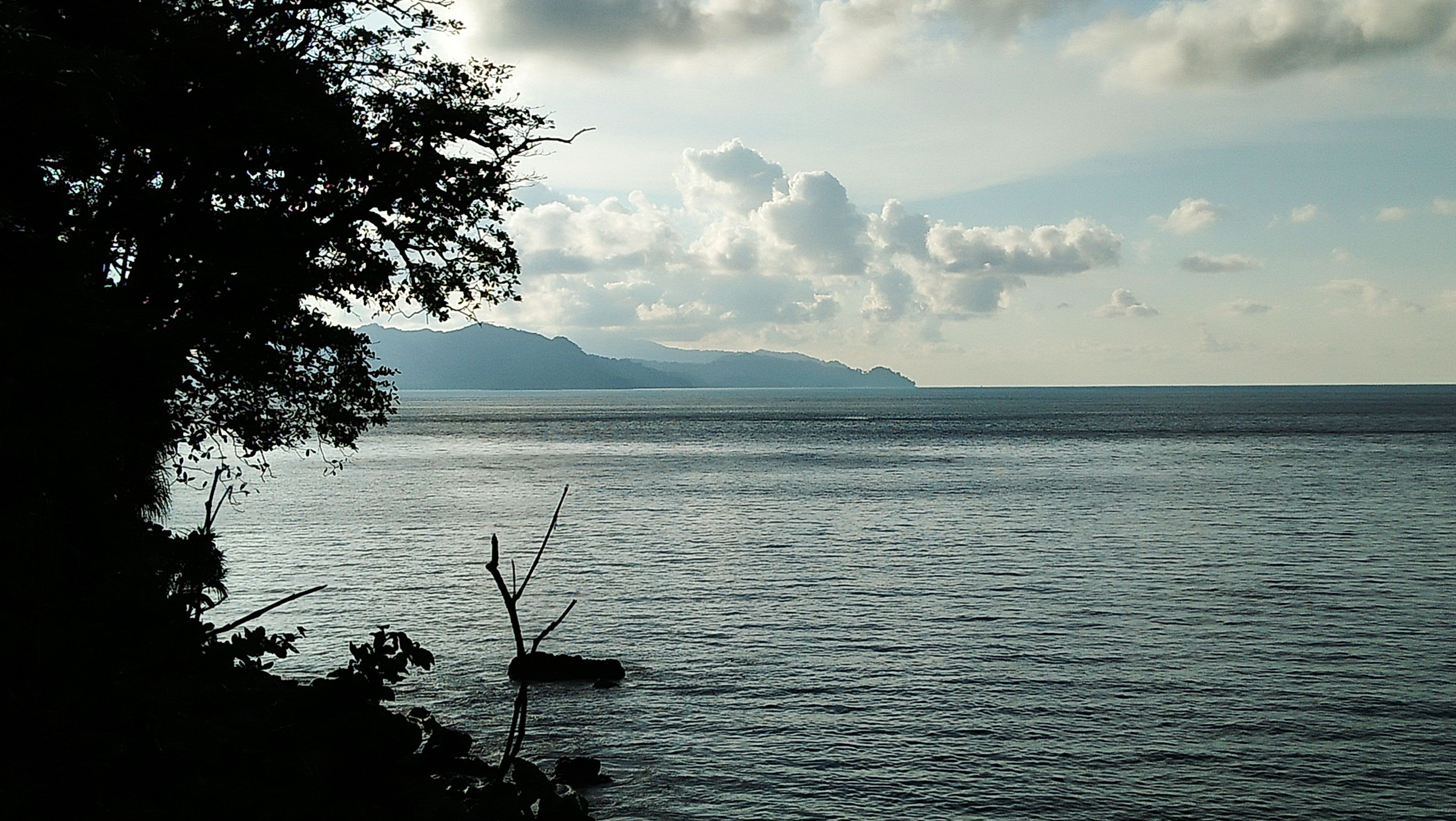 A short trip has been done in an afternoon. Me and a few friends, @vannour, @ejhaasteem, and the other two, were in the far end of the northwestern part of the island of Sumatra, a hilly area with a less dense forest.

The short journey that evening was, in fact, nothing more than some kind of training that we had not done for a while. Interacting with nature with all things as they are is something that demands a natural response; we can measure all things related to ourselves at that moment, both body and mind health.

We go through the paths on the slope of the hill that requires balance of body and mind. After going through the paths that are easy to pass it, we then have to penetrate the forest with thorny plants everywhere, especially rattan. There are no paths there. One level above the previous level, where the challenge is more stimulating.

Each of us just armed with a bottle of water we took from a small channel that came from the top of the hill, as we began the trip. We think it will suffice us for about 2 hours. In addition, there are some cigarettes, which will help us to think, later, when confronted by challenges that must be subdued. Understandably, we were not in the midst of spoiled city life.

Although the short journey targeted the taking of the pictures, but there were times when we had to forget the target and concentrate on where we had to put our feet, or to what we had to hold on to; we had to choose small trunks of trees or roots, strong ones that could hold our bodies and not let us be thrown onto the sharp rocks by the sea.

At one point, then, we thought we had to go down the cliff. There are some parts of the landslide. Through the landslide, we thought it would be easier for us to descend down to the sea shore, because there would be no thorny plants that would annoy us, but on the other hand, the clutches of our hands and feet on the cliff's ground must be really strong. The sharp teeth of the rocks below us were waiting for their prey. An uncontrolled motion can put an end to everything. An option like that can not be done when it's raining, or after the rain because the cliff's soil will be very slippery, and we'll easily lose control. Gratitude, once we have descended, the soil is very dry and dense, and we finally reached down on the sea shore.

There, we enjoyed the atmosphere, and of course, taking some pictures. In the west, it seemed that the sun had begun to slip behind the hill, in about half an hour, it would have left only the red hue in the sky.

Even though the scenery there is hard to leave behind, we have to move back. This time through the sea shore filled with spiky rocks, until then, up the hill to be on the path on the slope of the hill we had been through. Some time the rain had come down, we had to speed up the pace, because there was not any preparation to face the night in that place. Nevertheless, for some beautiful scenery, it is impossible to leave it alone without having to stop for a few moments and shoot. 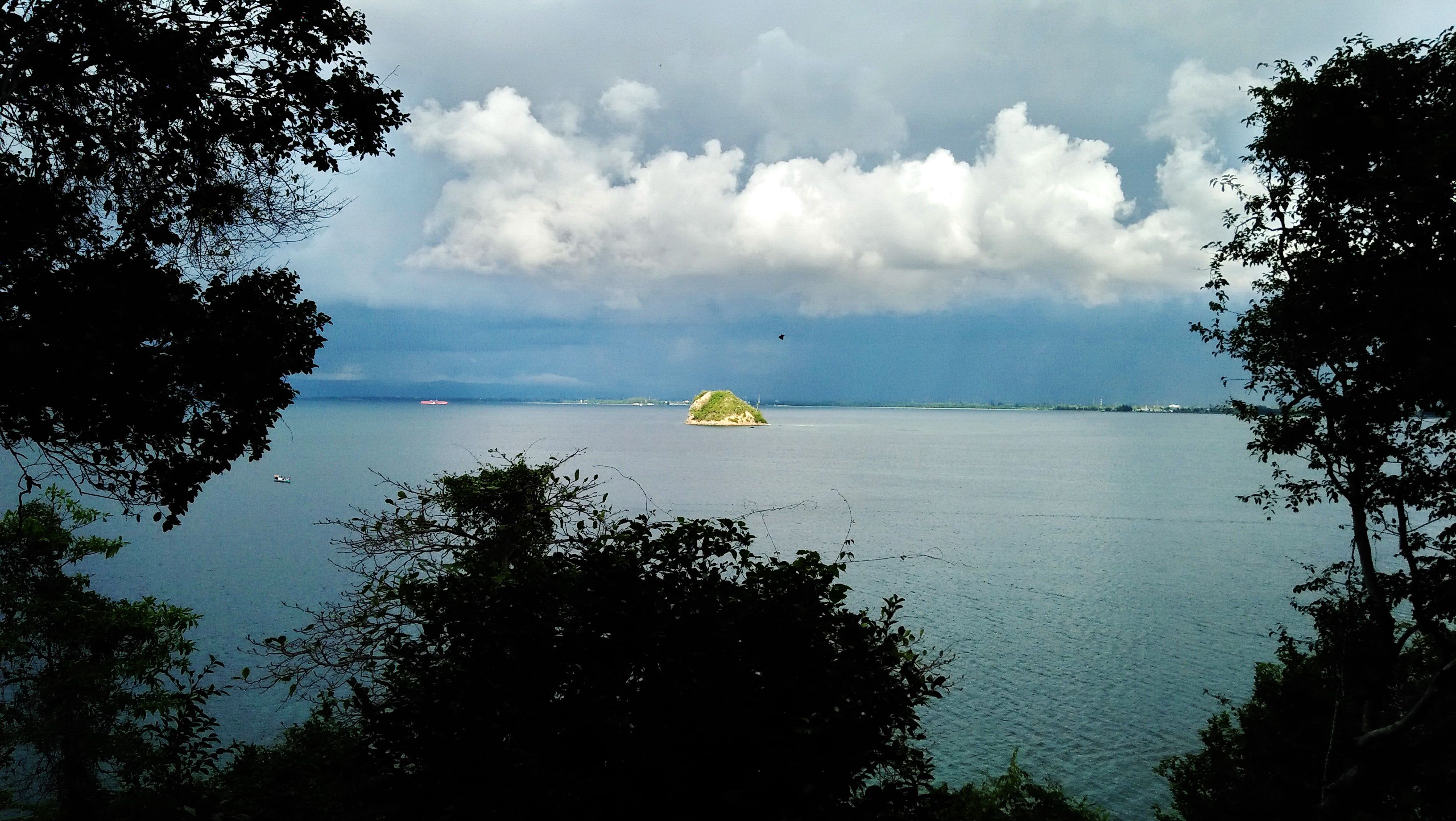 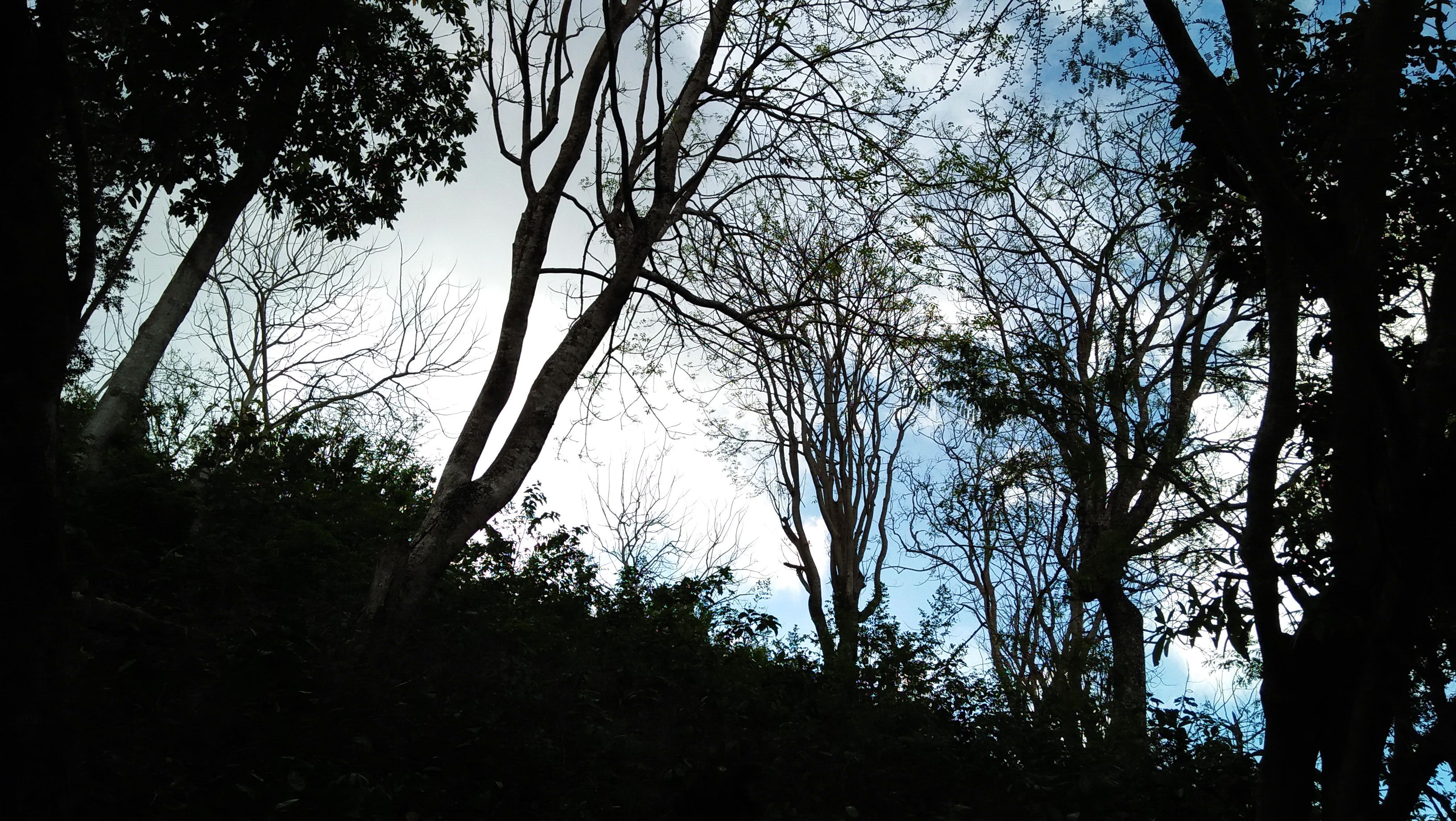 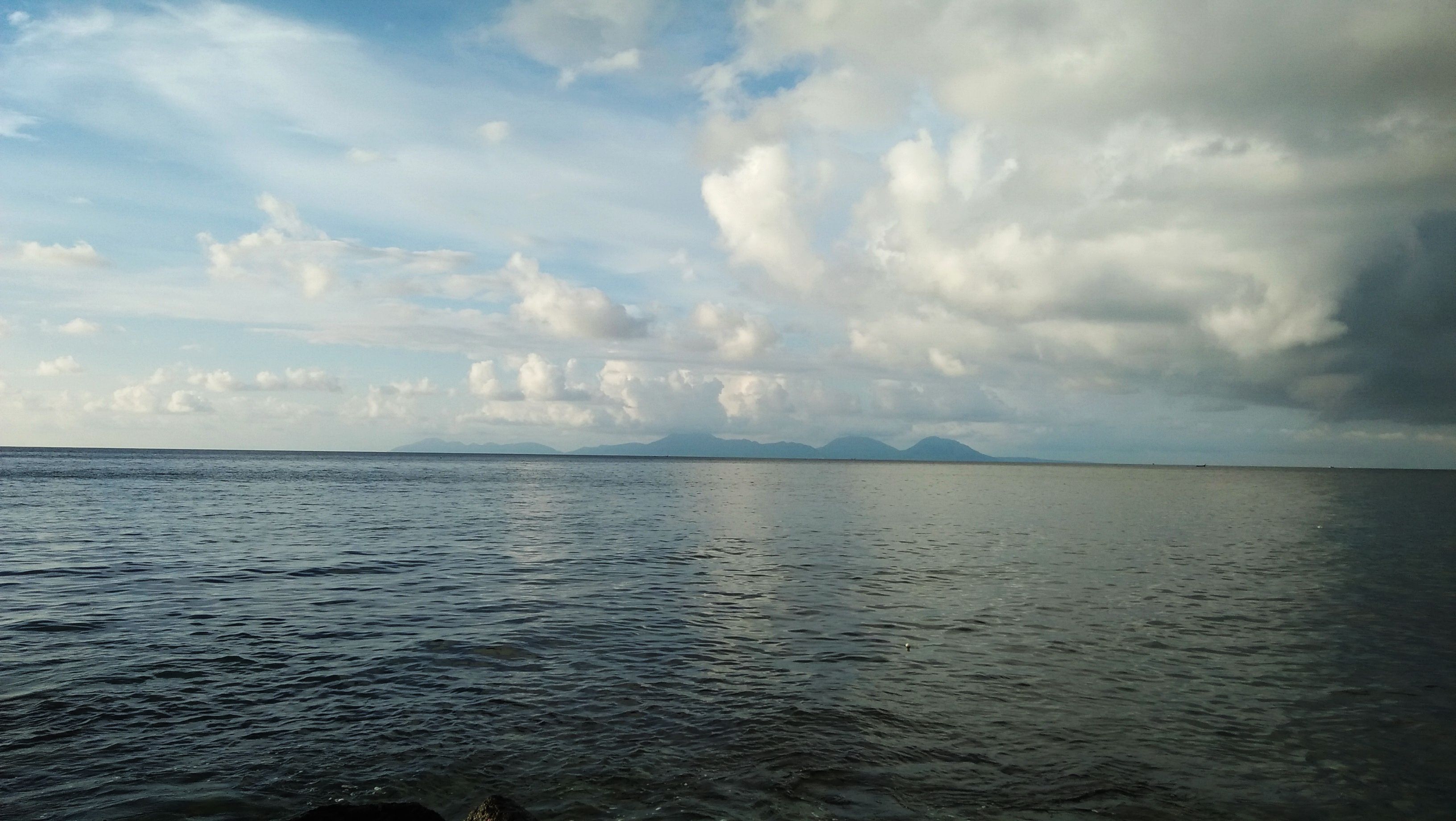 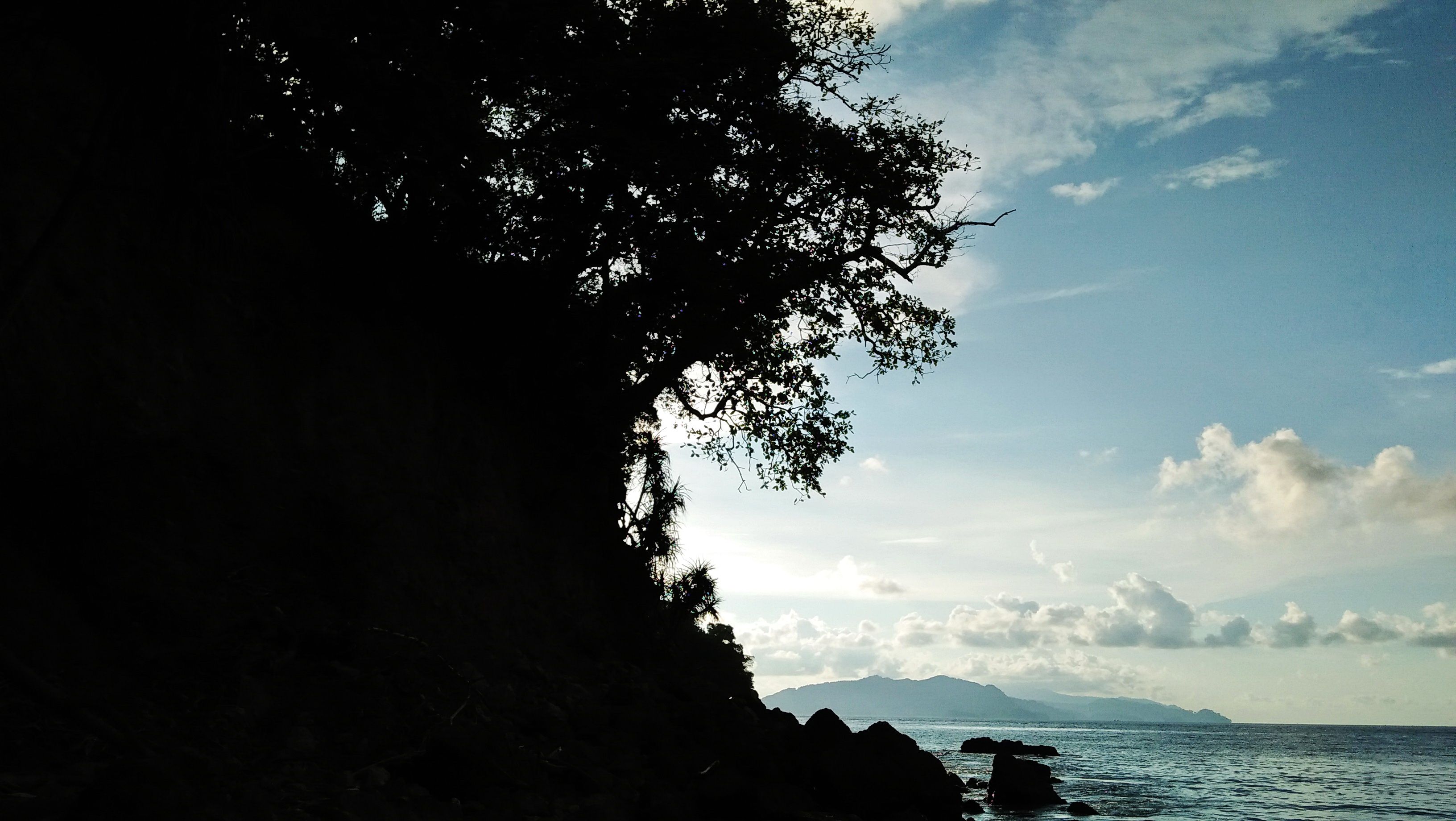 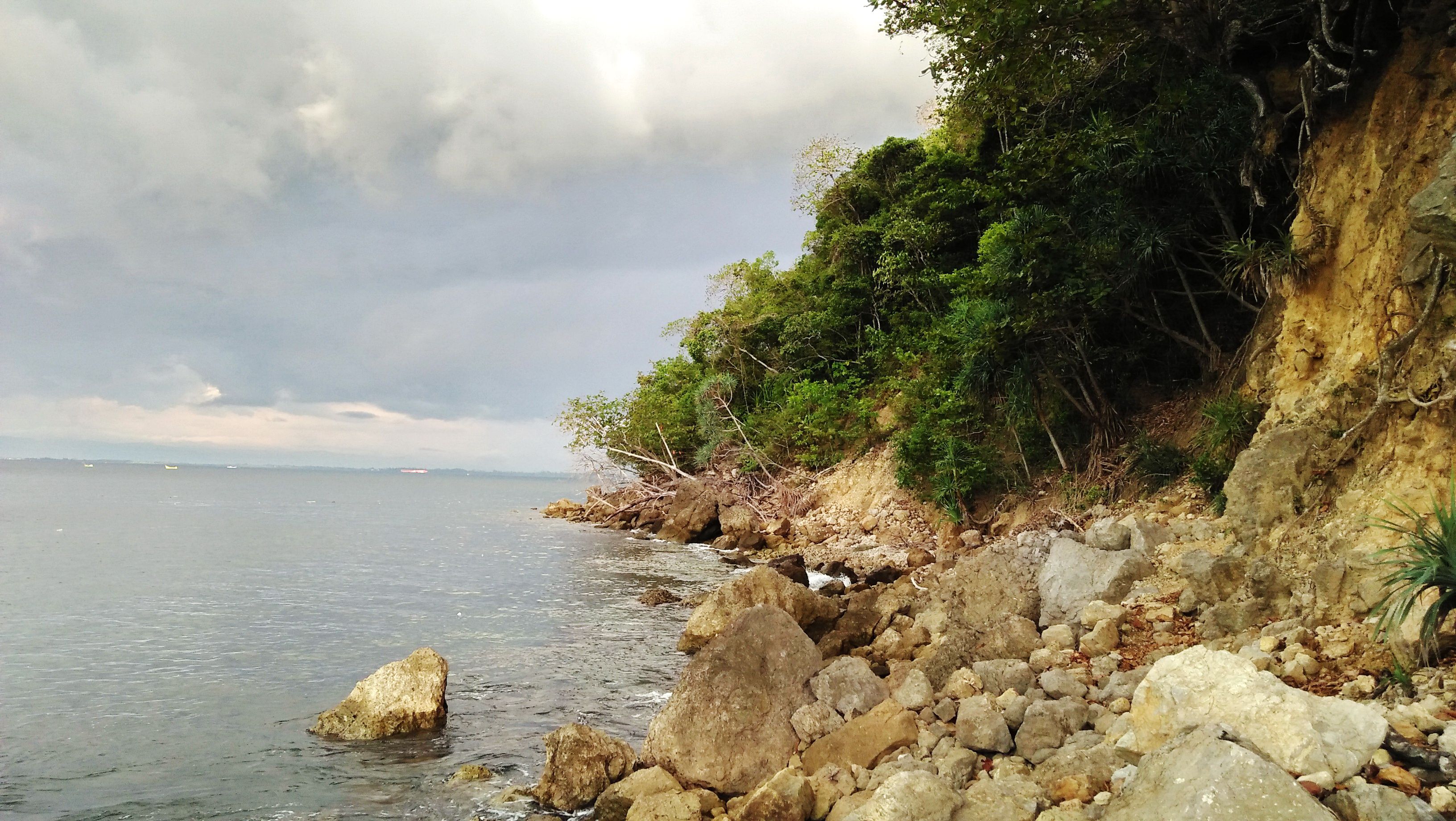 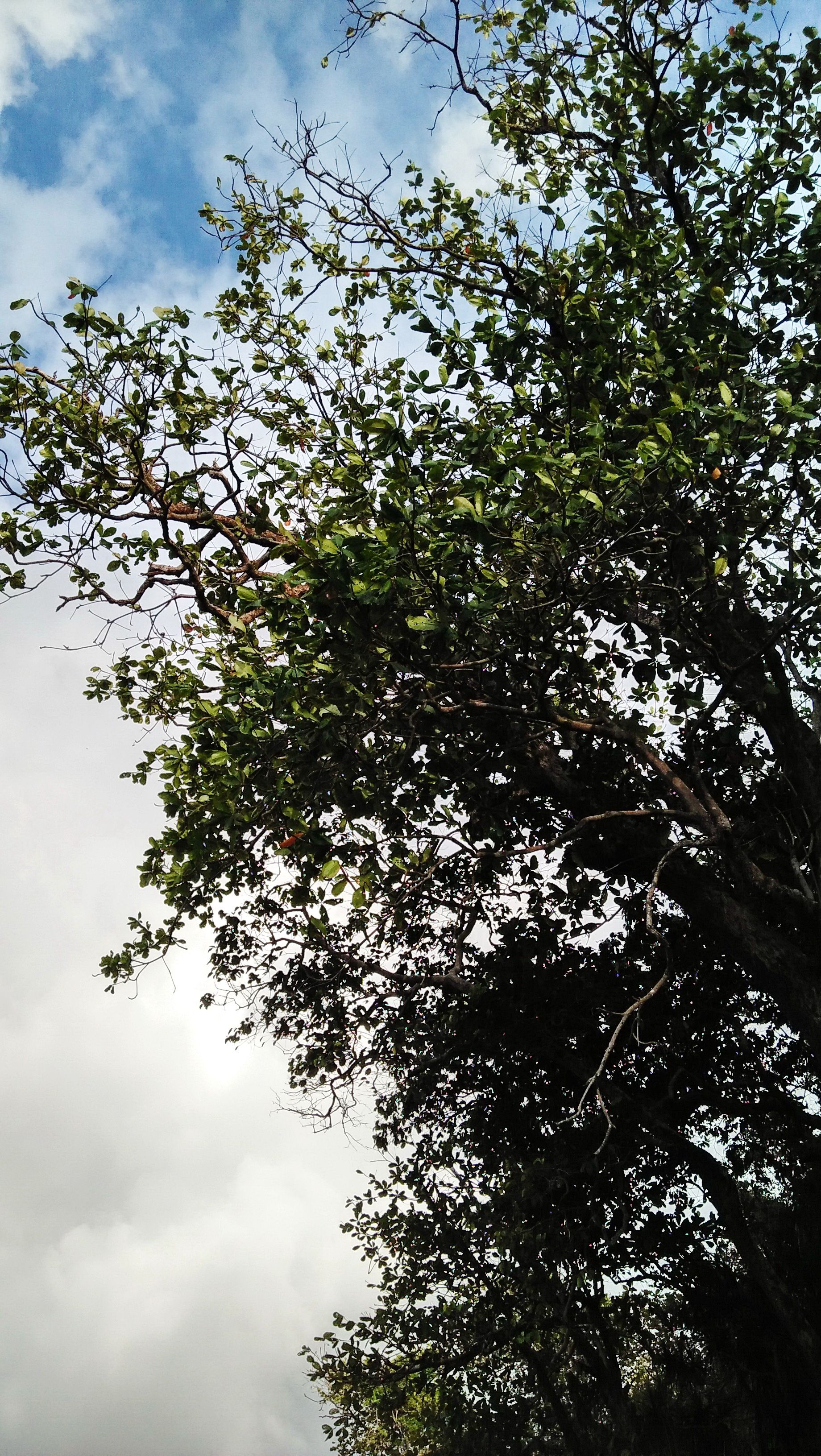 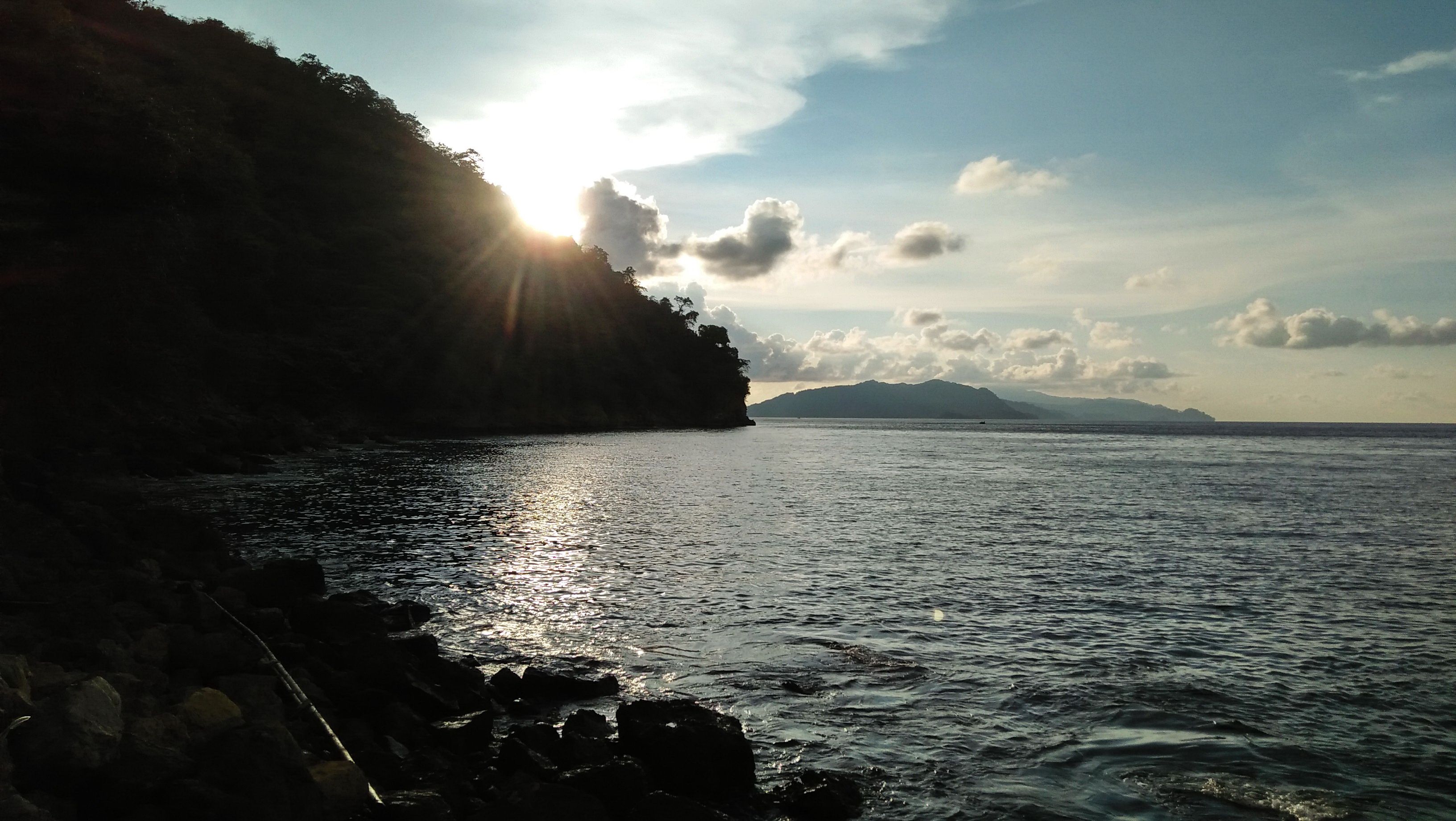 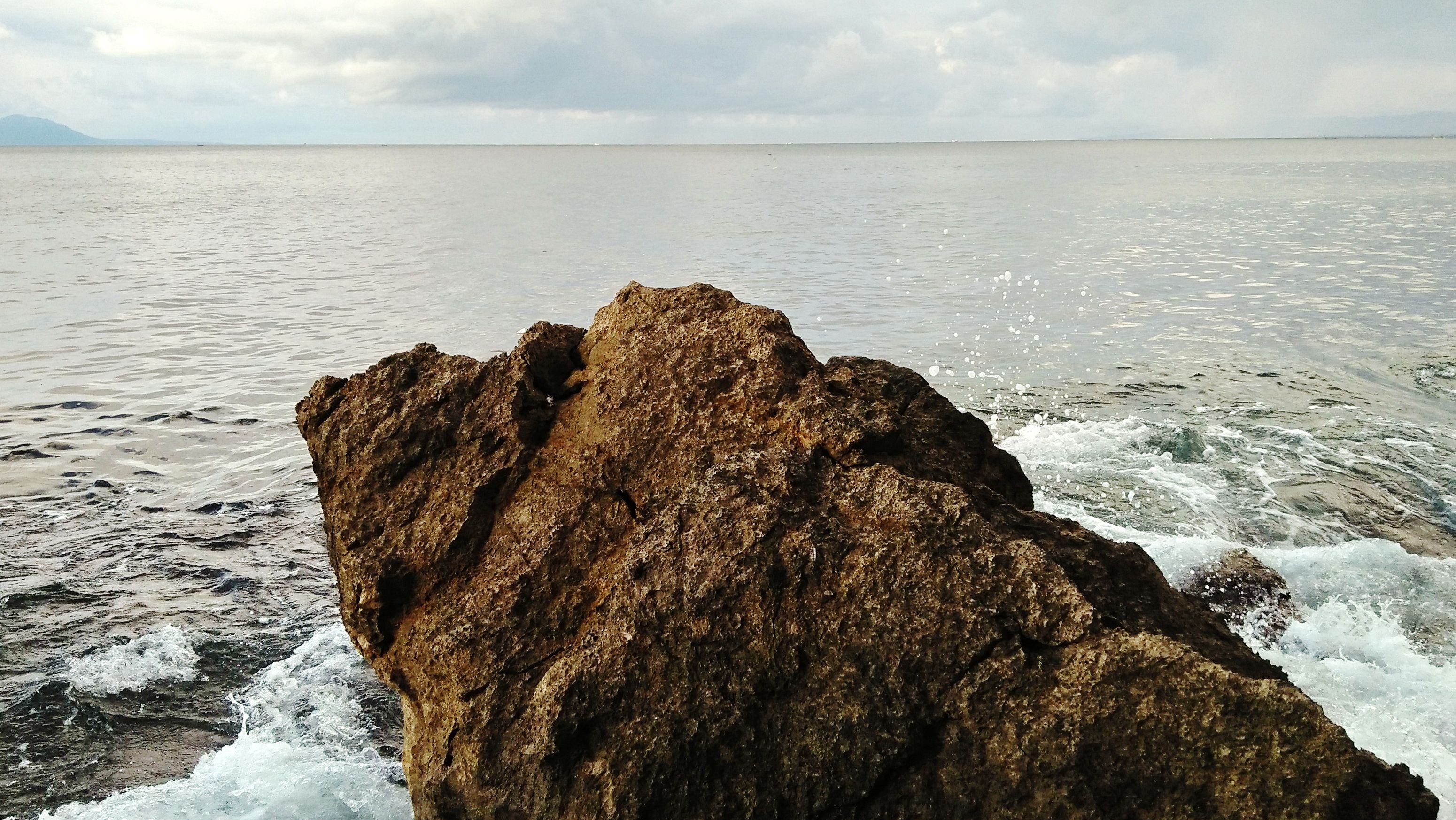 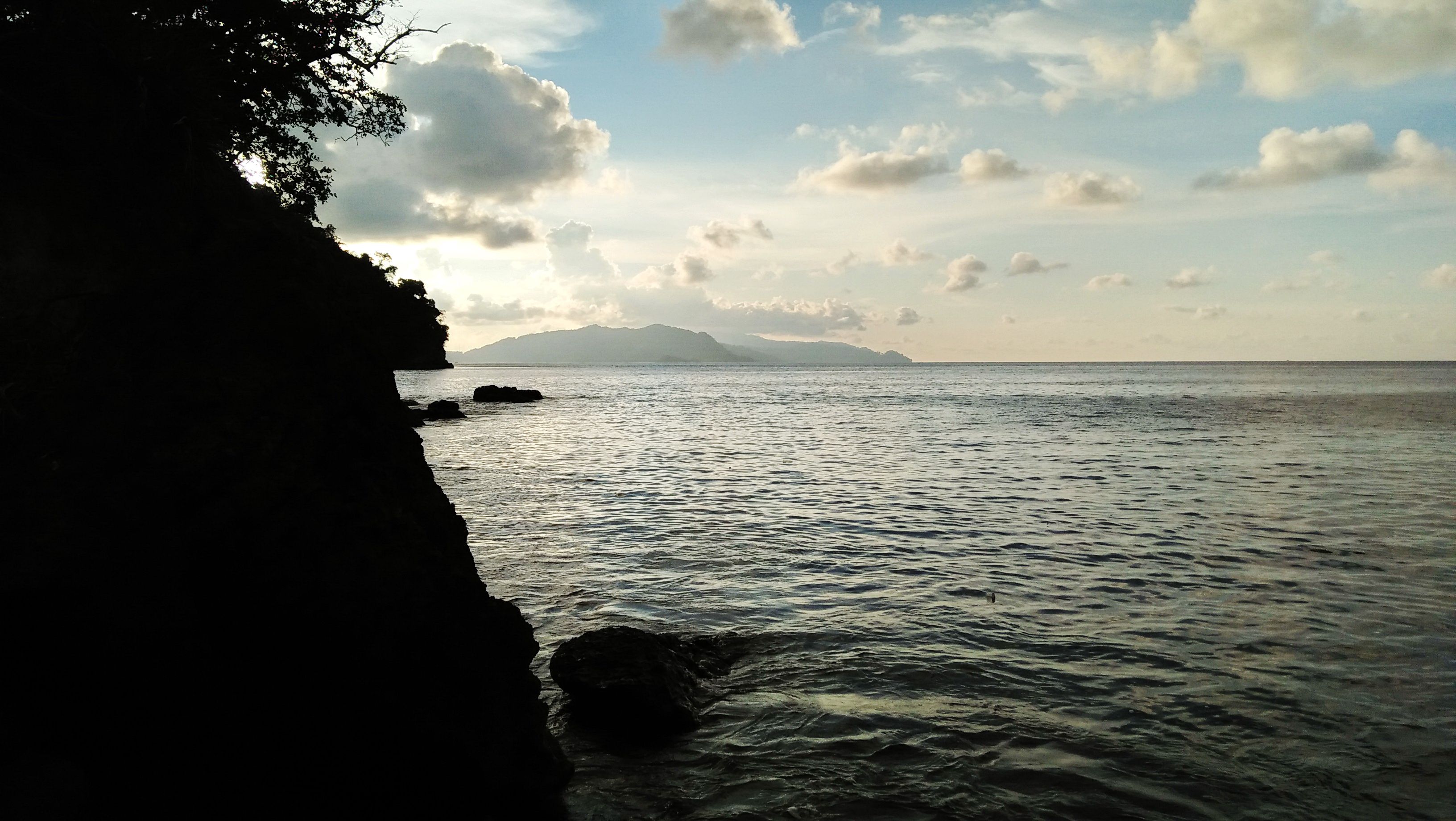 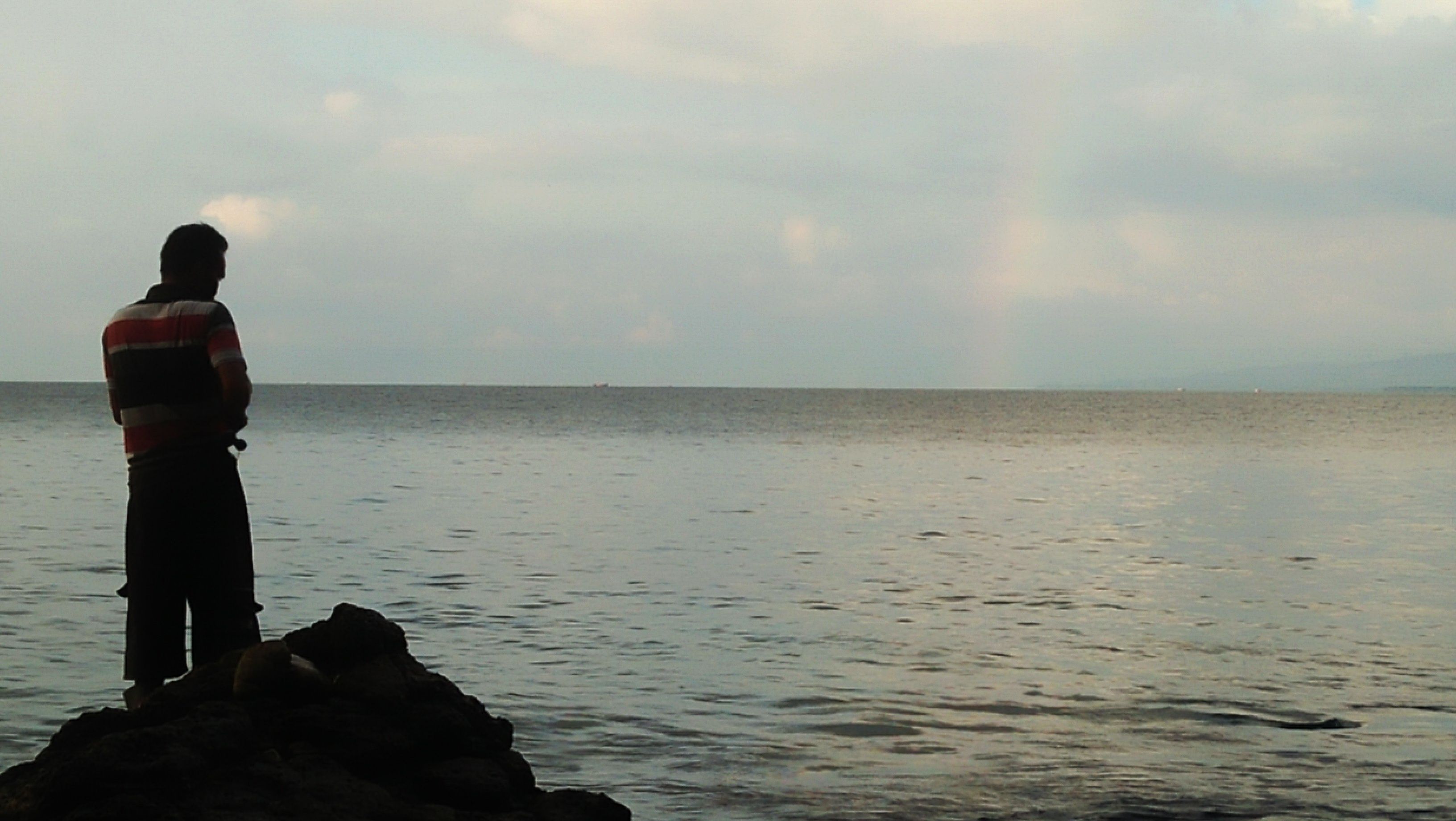 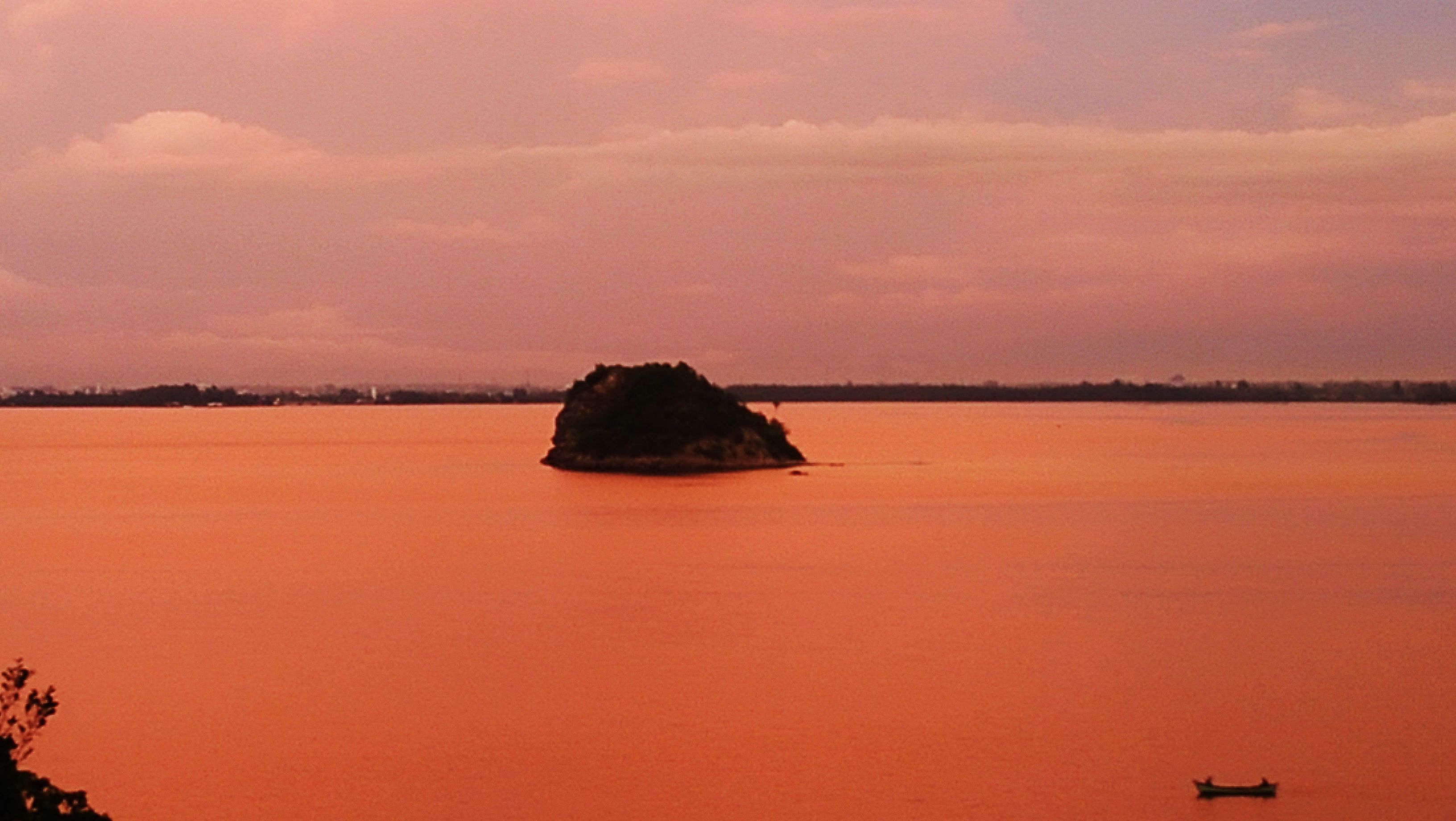 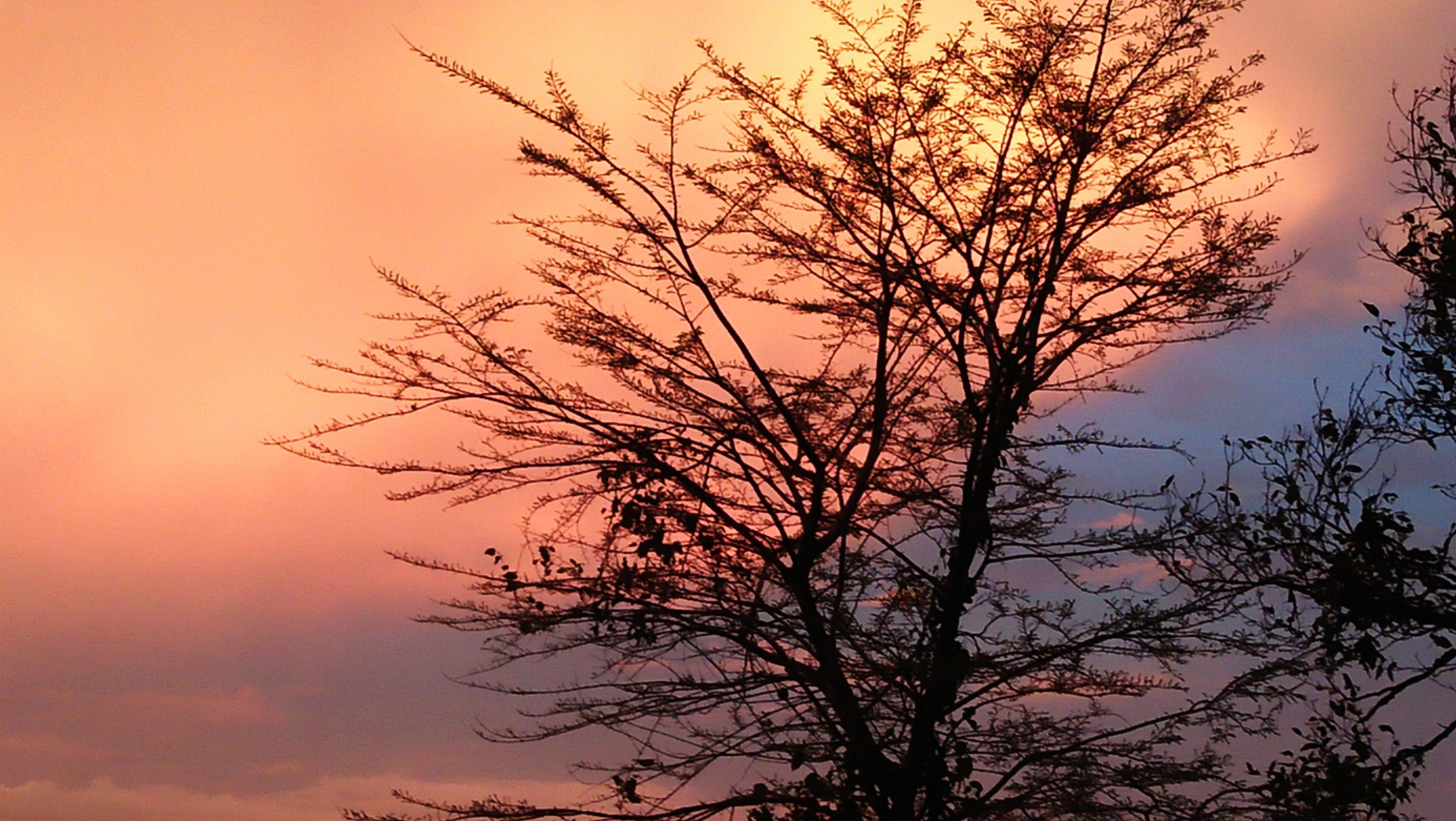