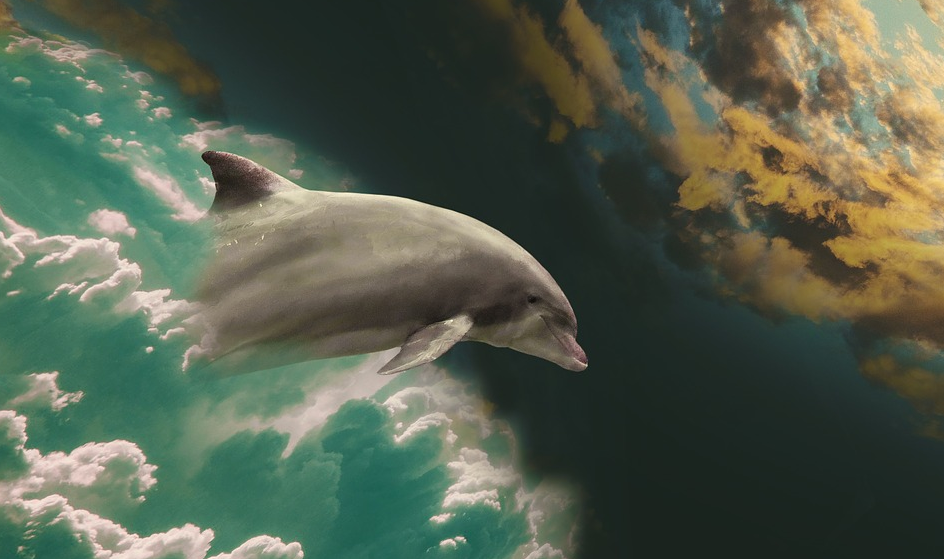 I'm looking for a free delegation of about 10,000 SP for @plentyofphish to have a tool to manually downvote phishing comments with.

Currently we've got some great bots and tools available to deal with the phishing infestation. There's the @steemcleaners and @spaminator accounts, the @mack-bot automated account, and the also-automated @guard account. Those are valuable tools in the fight against phishing.

Typically, if a victim's account is being used to actively spam and the bots didn't catch it, it'll get flagged with one of the bigger accounts to zero. The goal is to hide the comments and prevent users from clicking on them. If the flagged account restores ownership in time or we have reasonable probability of account restoration, we strive to remove the giant flag in time for the user's reputation to be restored.

Unfortunately there is no dolphin-sized account that can be leveraged to flag the comments of phishing victims manually. Manual flagging is at times necessary in order to hide phishing comments that were not picked up by the smaller automated flaggers. Flagging them with 1%'s from the @steemcleaners and @spaminator accounts will wipe out their reputation.

On the flip side, there is also no account that can be used to upvote the (payout declined) posts of phishing victims whose reputation was destroyed and help them recovered. These don't come up that often but once in a while they do.

If you have a large account with SP that's not being used for anything, please consider powering @plentyofphish with a small portion of it. 10k is the goal.

Here's an example of how we currently deal with the lack of a manual downvoter.

The account, @mama13, had a huge flag on it with its reputation at zero. The phishing comments were 6 days old and not flagged individually. When we deal with these, we don't judge the account in respect to its quality, ownership, etc. We treat phishing victims all the same. Should a phishing victim be involved in separate abuses, they're independently processed for those. But phishing recovery comes first as keeping the STEEM blockchain free of hacker control is paramount.

A special thanks for @themarkymark lending his accounts to help with the comment hiding. And to @crimsonclad for offering her 200 SP. 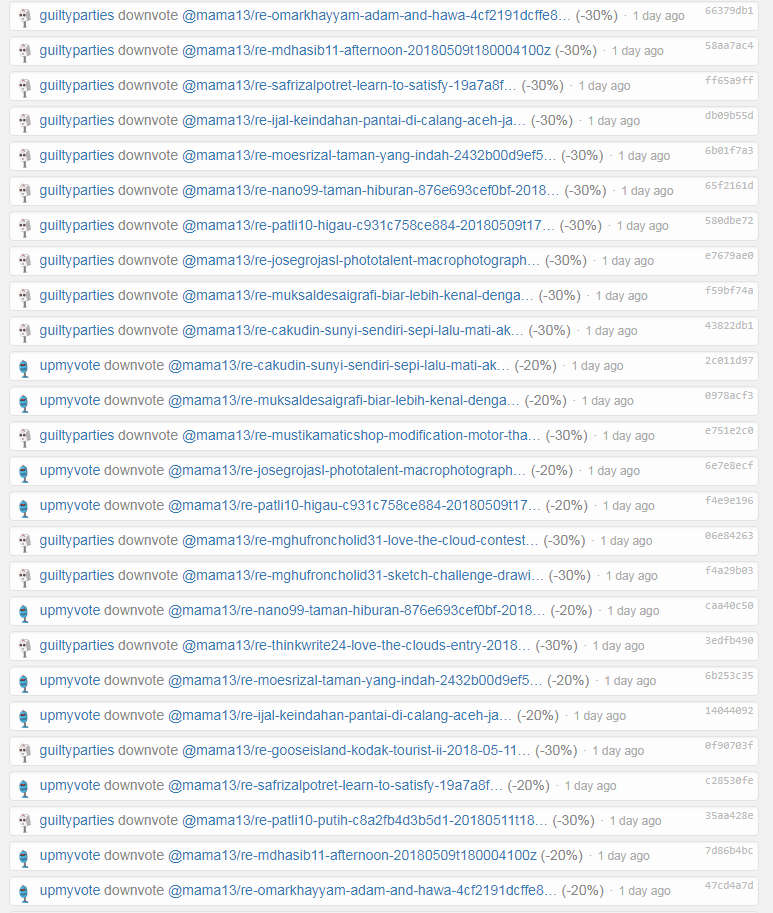 The entirety of the SP delegated to @plentyofphish may only be used for interaction (downvote or upvote) with phishing victims and otherwise hacker-controlled or restored accounts. The bulk of the interactions will obviously be downvotes.

No key holder will use @plentyofphish to issue an upvote in order to:

All marking will now be carried out through the @phishing account which was set up specifically for this purpose. All key holders have been provisioned with keys for it.

Upvotes on payment accepted/payment declined posts and comments will only be issued in cases where the upvote is needed to restore the account's reputation to a level that would allow the account to resume normal interactions. Payment declined posts will be given preference. No account may receive an upvote on a payment accepted post or comment if it had any previous interaction with the @steemcleaners team or is visibly committing or has committed an abuse as generally defined by the STEEM community.

All upvotes are issued only by @guiltyparties and will be disclosed in a report format for the purposes of transparency on a weekly basis (time/date TBD).

Any upvotes or downvotes given in error will be revoked.

The account does not upvote it's own comments. The practice of upvoting its own posts was halted when the voting function was added to the account's utility.

Example of Proper Use

The @imperialdynasty account belongs to a new user and photographer who recently fell victim to phishing. The hackers used his account to post an unprecedented 540 phishing comments. Upon discovery, his account was downvoted by @steemcleaners to hide the comments with a large downvote. Following that, @blacklist-a issued its own downvote and so did various community members. The hackers kept posting their comments until the account was recovered.

Upon recovery, the owner began editing the phishing comments and replacing them with standard ones. The initial @steemcleaners downvote was lifted during that time and small, manual downvotes applied with @plentyofphish as intended. Due to the sheer number of comments, the downvote had to be reapplied as manual downvoting with @plentyofphish was not possible at the 1.2K SP it presently had.

The user replaced a total of 540 phishing comments manually over the course of a few days. All of the downvotes have been lifted with the exception of those outside of our control (community members) to restore the account's reputation.

A 100% upvote was also granted to a payment accepted post to help the user restore an additional portion of his reputation. The account fits the quality parameters set out earlier in this statement. A lesser vote at 1.2K SP could not have made an impact.

The upvote in this image is actually an un-vote. An un-vote is a re-issued vote at zero percent (0%). It may replace a downvote or upvote.

Good idea. Sent you 1k SP from my witness for now to help out.

Thank you, very much appreciated, definitely helps reach that goal. Even if we get to 5k it'll be sufficient to power through these comments intermittently.

Now you need 9.9k SP. I might be able to dig some more up after I figure out where all my SP is going. lol

Thanks as always. You're always giving.

Nice Initiative, I would say to voice this in the groups you are in on the discord too, make it a topic talked about. can't help with the finance tho,

https://steemit.com/@contestbuddy
This man hacked my account and transferred all my sbd to the above account ,if you people can do something so that such user's are permanently banned .

Thank you, we know of him. Good job recovering

I wish I could help, but I'm just pond scum. ;) Good luck with your efforts though.

Congratulations @plentyofphish! You have completed some achievement on Steemit and have been rewarded with new badge(s) :

Excuse me why are u downvoting people for leaving comments under my posts?

Those are phishing links. Don't click on those comments. They're being downvoted so you and others don't accidentally click on them.

All it says is thank you for your job

All he was doing at that point was showing appreciation for making him laugh which is why it annoyed me somebody downvoting the hell out of it because of unrelated matters,as not many bother to say thanks or vote theese days

Anybody using paid voting services who gets scammed deserves so in my opinion it is clearly against the steemit rules so I see it a bit like a gang shootout
Less villians about. But thats just my opinion

No, he had edited the comments from phishing links. Originally the comment was something else. The person you're thinking of had hackers post over 500 comments that he then changed over a few days. His comments have now been unflagged and reputation restored.

Oh I must have caught it while it was all in the process of happening then.all good. Thanks for your time explaining the situation.

Congratulations @plentyofphish! You have completed some achievement on Steemit and have been rewarded with new badge(s) :

why you downvote here https://steemit.com/blog/@fybiography/five-top-luxurious-entertainers-in-the-world. Good luck,and thank you for your contribution on the platform ;)