If you can’t get on with the small view of things then go past it and invite the big picture; and if that’s not enough then go for the bigger one; you may find though that in the end you have to come all the back to yourself...
It’s not that I don’t believe in God, it’s that I don’t believe in what the system has told me about their version of God. I don’t believe in the religions or anything they say and I’m letting all that nonsense fall away so that there’s just me and my thirst to know. That’s a clean place to be, a pure place and simple, no complications and the only ignorance there is my own and that I can deal with. Clarity is clarity and sometimes it turns up as a waking moment when everything falls into place and all becomes clear.
In the moment of clarity you can see a long way and you know your choices and can choose them from a clear perspective and even if the choice is not easy you know what has to be done for the best.
But sometimes when a course is set and you’re half way across the river it may be best to see it through or find yourself carrying around half a mind full of wondering, and did you do the right thing? 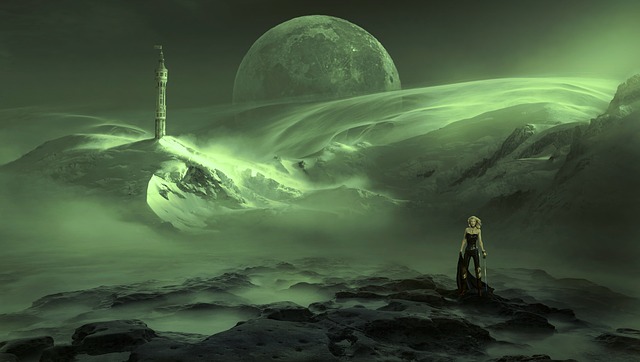 Sometimes a lesson has to be learned the hard way by doing it until it’s done and then you’ll know for sure; and never regret the decision you make, just carry it through until you come out the other side, maybe to know better next time; but it is possible that it will keep coming around until you go through it to learn it.
Life is not fixed, it flows and it can all change for the better in a moment and what you’ve always wanted can walk right into your life and change everything and the old circles will become a fading memory in time.
When a desire has been set in motion, everything falls into place to fulfil that, doors open, the right people come, money flows, signs abound to tell you you’re on the way and all you have to do is keep stepping forward along that one path until you get to where your thoughts made beforehand. When you get there you can reinforce what you wanted by thinking more on it or change the plan and make a new path to flow to; but if you find yourself without a clear feeling of direction maybe to the point of being directionless and wondering what you’re doing where you are and all you can ask is why am I here then it’s possible you’ve stepped off your path or been pulled onto a conflicting path just like particles in the particle accelerator.
This is the time to go deep and get in touch with yourself and then feel your way to what suits you best.
You’ll know when you’re there, your feelings will tell you, but if you still feel unsure then resolve the question in your mind by asking where it came from by following it back to its origin.
You may find it’s an old asking that you’ve closed the door on or a gift you’ve not fully received that won’t go away until you’ve accepted it; so it is always prudent to be careful of what you ask for.
If it’s in your heart it’s in your life and is there forever even if you’re not around it anymore and time may muddy the memories but love never dies. 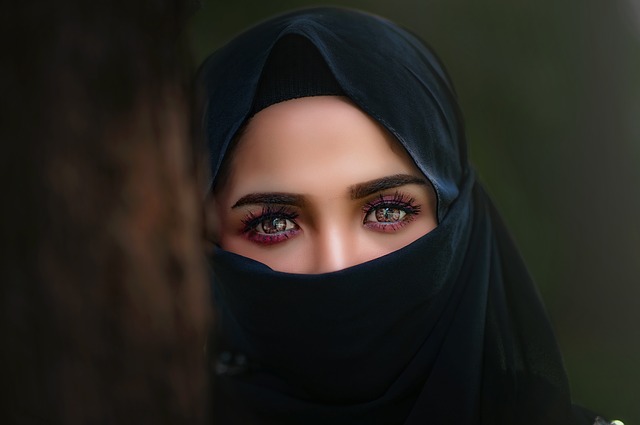 It is said that home is where the heart is, so lucky is the one who lives in that divine within for that one will always be at home wherever they are; true clarity is knowing that.
Sometimes understanding comes with a price that leaves you with a choice, that when you truly understand, you have no choice and wherever you are is only where you’ve come to, to understand that all your choices have brought you to where you are and that your direction in clarity will take you into a deeper knowing of your life purpose and that the thirst in your heart outweighs all other distractions and that your only choice is to follow it or forever be chasing the endless desires like a dog its tail until you end up with no more time and find that the endless desires have filled your life and you come to see them for what they really are, mere fading trinkets that pulled you this way and that while the real value of your life went unfound and by then it’s too late, the last breath has come and your one precious life is done.
Fortunate indeed is the one who knows this in time, who realises that the profound quality of life is inside and always has been and that the thirst is the ache to be fulfilled, to know that which can’t be found anywhere else but in that heart of hearts. Much has been said about this by the mystics so it is not new but if you see this and understand then let it be new for you and begin now.
‘But begin what’ I hear you say.
The questions that fall out of the sky this way when the door of questions opens is but a questing of the intellect to satisfy its curiosity.
How many failures does it take to crush the dream and beat you back into your shell?
What do we care about questions when the sky is bright and the road is free and we are forever young in our hearts?
A tree sings sweetest when it’s in a shower.
All things change and some things change sooner than later so if there’s one thing to be known it is that sooner or later whatever is known will be updated.
But when the dust lifts faster than you can move take a rain-check, you may have fallen over; and enjoy what is found there at that time of falling. 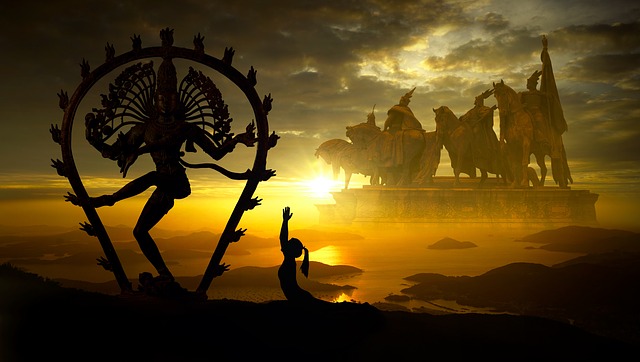 A problem stops being a problem when it’s accepted.
An old paradox called vaya con Dios sat by an empty dustbin crying tears that rolled down his face.
“What’s wrong with you?” asked a naked girl wandering past.
“Nothing,” he said.
“Really?” said the girl.
“Yes, really,” he said.
“Then why are you crying?” she said.
“I don’t know why but every time I see an empty dustbin I cry,” he said with tears rolling down his face.
An observer peeking around the corner spied the naked girl and went: “Oow la la.”
The oow la la bounced along the pavement until it got to the empty dustbin and with an alley-oop it jumped in the dustbin.
The naked girl immediately put a lid on the dustbin and that was that.
The oow la la could be heard making lewd noises from inside the dustbin.
“Not so empty now hey?” said the naked girl.
“No, it’s not,” said the paradox and got up and shuffled into the next story leaving the naked girl to do whatever she pleased in a story that would end here if it could.

Suddenly, as in bombs away and tally-ho there came the sound of an old paradigm clomping along the road searching for a way home.
Not to be outdone by this the acrobat of self consistency with its usual flair somersaulted right into this tale without a by your leave and then somersaulted right out again.
“We cannot be bought any other way but this,” came the nervous voice of the epistemological pirate up through the drain cover as he cautiously put one foot in front of the other in the semi darkness of the tunnel he was explaining.
A tall philosophical ghost who had an aversion to spiders was drinking a merry juice with a straw in the shadows of all he could believe and was thinking that if he believed better in what he was thinking perhaps his thinking would make a better belief.
Round and round in circles he went in this while drinking his merry juice without any added sugar until one by one the thoughts came home and it was time for the next lesson. 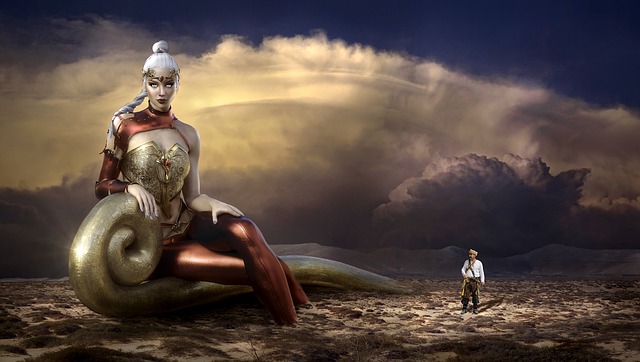 But never mind that right now we have protons on the move dancing with their neutrons in the ying-yang dance of interconnectedness where all things are connected in a soup constantly changing.
Spinning around in the circles of time and not time and colliding with the molecules of the attraction base in seeming impossible meetings called synchronicities the heart strings of the master magician being at work in all things, so it is said, if a little obscure at times.
A wavelength of precise mathematical certainty and probable distinction headed outward as the bow wave of consciousness from one relative being and collided with another certainty of probability and produced a quark that beat about the bush until it could stand upon its own quantum theory.
Everything is energy and no two things are the same even though they may be more alike than not in the statistical formulations of all that can be determined regardless of the theory, and so joining produced a mix of their molecular structure so alike and unlike the source as to be remarkable and in this way continuum is sustained.
When one subatomic particle meets another in the energetic playground of dancing energy the outer seeming is attracted from an inner urge and produces a random play that flows in a perfect game and becomes indelibly stamped upon a fading indestructible material substance not unlike dust upon the shore of our thirst that longs for home. All things being equal this has been supposed so until the next breakthrough in science that will show another thing to be true but perhaps in the eternal depths of the never ending and constantly changing the endless breakthroughs are but one small part of the constant creation of all we know that is and although certain constraints of understanding may be perceived as so on one level the black hole of uncertainty negates such on other levels where no one principal of thought will fit; which leads to the idea that what is currently known may only be one small stepping stone on a journey humanity has only just begun.

end of part one