Sophistry: The art of coercive theft disguised as a virtuous act. Usually in order to bribe an unruly or favorable voting bloc whilst keeping the lion's share for yourself.

Whenever you hear a politician or special interest group talk about a "problem" but never define the issue, offer evidence, offer options, or set limits or objectives, you know you are listening to sophistry.

Sophistry seeks to condemn those that don't conform. For example those that don't think climate change is a big issue are labelled "Climate Change Deniers"and put in the same verbal/emotional box as holocaust deniers. If you question immigration - you are a racist. If you question Islam - you are a bigot. These are not arguments just slander to stop investigation of the sophistry.

Almost every public "debate" these days is sophistry.

Philosophy is the opposite of sophistry. It is the quest for truth. Where sophistry tells the masses what they want to hear, philosophy diagnoses the problems and tells you the options, determines the best outcome from a clinical, un-emotive, factual stand point.

When you go to the doctor: Would you rather be told the truth or what you want to hear?

When we listen to politicians evidence would suggest we prefer to be told what we want to hear not the truth.

Therefore: Can we really blame politicians for lying to us when we continually vote for sophistry over reason and evidence? 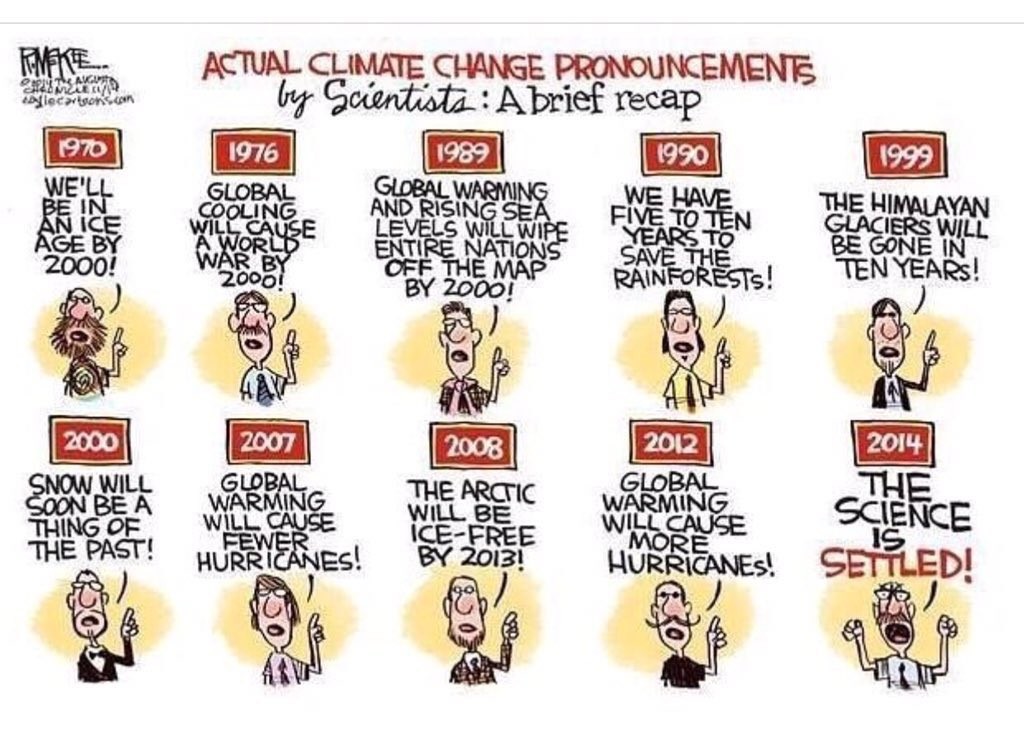