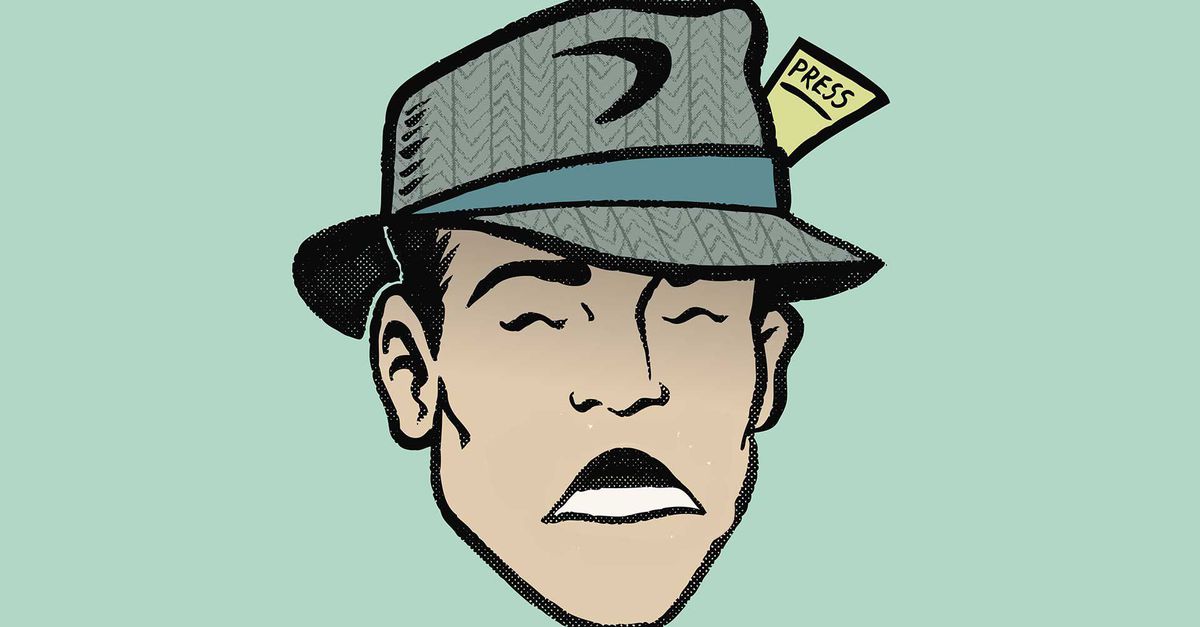 On November 4, 2017 at 16:00 GMT, the Peerplays blockchain distributed its first rakes with stakeholders of the provably-fair peer-to-peer gaming network. The previous 30 days included the playing of the first decentralized app (DApp) on the main network called Helmbet which is a classic rock-paper-scissors game published by Pacatum. During that time, 21 tournaments were played for a total prize of 25.5 PPY. 3% of that prize (0.765 PPY) was collected as a rake by the blockchain. 0.76481 PPY, was shared with 679 stakeholder accounts in proportion to their holdings of the core token, PPY. The remainder of the 3% (0.00019 PPY) was too small to distribute with the available numerical precision of the blockchain and is being retained for the next sharing on December 4, 2017.

Details of the Rake Sharing

Collection of the Rake

When a tournament has successfully concluded, a portion of the prize is collected as a rake by the blockchain. This amounts to 3% of the prize as the blockchain is currently configured. The rake is set set aside until the next periodic allocation cycle.

Allocation of the Rake

The allocation cycle is currently configured to occur once every hour. At this time, the blockchain checks to see whether the available rake is greater than a minimum threshold before proceeding. If the threshold is exceeded, then the available rake is allocated to stakeholders in proportion of their stake relative to all others at this moment in time. (Whether the account held any PPY before or after this moment is irrelevant. What matters is what the account holds when this allocation cycle occurs. During this first month, there were 720 allocation cycles.) If an account’s allocation falls below the minimum precision that can be measured for that asset by the blockchain (e.g. 0.00001 for PPY), then that allocation is effectively zero.

To reiterate, whether any particular account receives an allocation during a particular cycle depends on:

(a) the amount of rake collected since the prior allocation;

(b) the proportion of stake held by the account when this allocation cycle occurs; and,

(c) whether that allocation exceeds the minimum precision that can be measured for that asset by the blockchain (e.g. 0.00001 for PPY).

This allocation is internally aggregated by the blockchain with the account’s other “pending payouts” until the next payout cycle.

Paying Out the Allocation

The payout cycle is currently configured to occur once every 30 days. At this time, the blockchain distributes the pending payouts to every account that has been allocated since the prior payout cycle.

Although the next distribution of rakes will occur on December 4, 2017, the reader should be reminded that the sharing of rakes occurs every hour that a rake is collected and from every DApp that is integrated with the blockchain.

A quality article packed with great info. Well done! Documentation like this needs to be easily found. IMO it deserves to be integrated with the wallet's help system.

Don't you know how much you could get for one PPY?

If you only held one PPY during these 30 days, then your allocation would have been zero PPY due to your portion of the stake being smaller than the minimum precision that can be measured by the blockchain. Note that the first DApp, Helmbet, was not using the main network until the 7th day of the 30 days, so the amounts played were small.

Alternatively, if you held one PPY and the amount played were large enough then you would have received enough to exceed the minimum of 0.00001 PPY. There is no single answer unless you assume a few things.

Do you know the minimum about of PPY needed to have obtained a payout (ie to meet the 0.00001 PPY minimum) for November?

The short answer is, "No." There is no single answer to this question because it also depends on how much rake was collected during any hour. A larger rake will require a smaller amount to be held by a stakeholder to meet the minimum. I will try to think of a good way to answer your question in the future.

How would I know if I got some for my holdings?