God Save The Children: Queen Elizabeth-The Royals And Indigenous Children In Canada 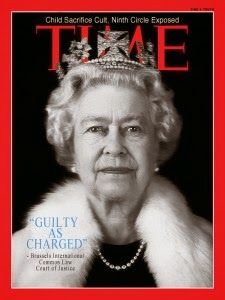 In October of 1964 Queen Elizabeth II, her husband Prince Philip and several priests from the Kamloops Residential Indian School in British Columbia set off for a picnic. At some point she, her husband and 10 children- 7 boys and 3 girls, all from the "smart group" left together and only the Queen and Prince returned. The children were never seen again. William Coombes, a resident of the school and present at the picnic was scheduled to testify when he died of mysterious circumstances just prior. What survives him is his sworn deposition in which he describes a pattern of abuse by school officials that seems to be consistent throughout the residential school system for Indian children across Canada. This is a portion of his testimony:

“I am a survivor of the Kamloops and Mission Indian residential schools, both run by the Roman Catholic church.

“I suffered terrible tortures there at the hands especially of Brother Murphy, who killed at least two children.

“I witnessed him throw a child off a three story balcony to her death.

“He put me on a rack and broke some of my bones, in the Kamloop school basement, after I tried running away.

“I also saw him and another priest burying a child in the school orchard one night."

Mr Coombes goes on to speak of his experience with the Queen and her husband at the picnic:

"In October, 1964 when I was 12 years old, I was an inmate at the Kamloops school and we were visited by the Queen of England and Prince Phillip…

“The day the Queen got to the school, I was part of a group of kids that went on a picnic with her and her husband and some of the priests, down to a meadow near Dead Man’s Creek.

“I remember it was weird because we all had to bend down and kiss her foot, a white laced boot.

“After awhile, I saw the Queen leave the picnic with ten children from the school, and those kids never returned.

“We never heard anything more about them and never met them again even when we were older. They were all from around there but they all vanished.

“The group that disappeared was seven boys and three girls, in age from six to fourteen years old…” (See Link for reference) In a separate incident involving the Royal Family, a trial was convened in Brussels to look into connections to the 9th Circle pedophile ring and the genocide of over 50,000 indigenous throughout Canada- this incident at the Brantford Ontario Mohawk Indian Residential School where an eye witness saw a young girl of 5 or 6 years old tied to an altar, repeatedly raped. disemboweled and dismembered before her blood was consumed by members of the Royal Family. Although testimony linking the Royal Family, Pope Benedict, high ranking Canadian and other European officials is centered around this case, there is other evidence linking the 80 some residential schools in Canada to torture and abuse that includes being subjected to sub-zero temperatures while naked, beatings, "the rack" and other torture devices involved in "improving the savages." Until at least 1985 Canadian Indians were viewed by the government as "subhuman." Of 100,000 to 200,000 Indian children "homed" at the residential schools, over 50,000 died while in the "care" of the state- a genocide by any standard.

Subsequent to the trial, the Queen, her husband, Popes Benedict and Francis and other officials were declared guilty of Crimes Against Humanity. Arrest warrants were issued for the Queen and her husband for the Kamloops incident. The two "Popes" (I say that parenthetically because neither were fit to be Catholic say nothing of Pontiff) were, according to eye witnesses involved in raping, torturing and murdering children... although it's unlikely that any of them will ever to be brought to justice. Like the old saying goes: "It's good to be the King (or Queen)"

Submit
$32.27
50 votes
25
Authors get paid when people like you upvote their post.If you enjoyed what you read here, create your account today and start earning FREE STEEM!
Sort Order:
[-]
informationwar (61)  ·  2 years ago

Yes , the horror stories are quite insane to the point they are unbelievable.I feel the tide is rising against such wickedness.

God won't let this continue... The world has gone mad- millions of babies murdered through abortions, rampant pedophilia, homosexuality, just a total disregard for human life and any semblance of morality. The legacy of the sexual revolution of the 60's... which I'm ashamed to say I was a part of!

Residential schools have been a known scandal in Canada for a long time.

Hell: Canada's current PM got press for a tear-ridden apology speech for them:

Where would the abused of the world be with such heartfelt remorse??? I'm off to learn about Satan... see you in 1 hour and 18 minutes!

I got half-way through it myself. You'll be surprised at how well his guest's opinions dovetail with yours.

I couldn't make it but 15 minutes... Listening to two pompous egotistical atheists, who can't figure out that Milton's Paradise lost is not actually scripture, discussing a Biblical character is unbearable (and I'm being kind). Molyneux seems to believe in Satan but not God which is inconsistent at best. Sorry... these guys are so off the mark!

I feel like I've heard this exact same story, but taking place in Africa?

Oh you read my series Raping Africa??? This is pretty much what I write about- all over the world!

What you wrote is terrifying, but what makes me even more sad is that so many bad things happened to many indians and the colonists were doing things I can not even imagine. Huh

Yeah it was horrible like giving them blankets infected with small pox for one thing!

Yes, terrible. I remember that, my father told me. And he also told me that the white men misused the alcohol to make the Indians in their reservations incapable to work and integrate in the new society.

What?! I hadn’t heard of this one

wow.thank you very much for sharing a great blog.everyone must be like it and feel the happily to see it.keep it up.waiting for your next post.thank you.just wow

Throughout my awakening, stories like this one had me so angry and sad that I sometimes had to let myself cry uncontrollably until I’m exhausted.

I heard the name of Queen Elizabeth, but she did not really know the story of her life, thank you for sharing a part of her life among us

I love the canadian mint's gold and silver coins... accept, on the obverse, there is a picture of that .... thing, creature who has sewn so much destruction into the world. So, I have not even one of their coins.

I hope at some point that so much evidence comes out that she is not welcome in any nation in the world. That she lives in a tiny concrete bunker for the rest of her life (for her safety)

All that stuff is disgusting beyond available words. But so important to get the information out there. Sooner or later everyone needs to know.
Here is a recent interview regarding Native Americans FYI: 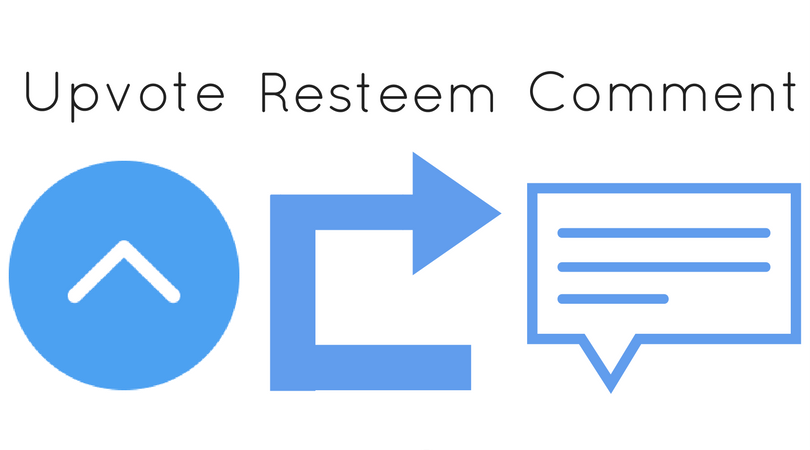 Murphy was the teacher?

I believe he was a teacher and one of the people in charge. These were residential schools so the teachers were also in charge of living quarters as well.

being a teacher, its really embarrassing for me