Apple is launching a large-scale promotion by offering special discounts for consumers who use its mobile payment method in mainland China, where third-party mobile payments are dominated by rival Chinese technology giants Alibaba Group and Tencent Holdings.

Between July 18 and 24, consumers using Apple Pay to make payments in designated online and offline merchants in mainland China that display the logo of UnionPay's quick pass facility will receive discounts of up to 50% and as much as 50 times the usual amounts of reward points for credit cards, according to Apple's official Chinese website.

A total of 28 offline retail stores, supermarkets and restaurants such as 7-Eleven, Watsons, Starbucks and Burger King, and 16 internet merchants including bike-sharing app Mobike, online travel app Ctrip as well as JD.com, will be participating in the campaign, according to Apple.

But the promotions offered by Apply Pay are subject to various rules on different merchants. For example, 7-Eleven and Watsons stores have capped the discounted amounts to 10 yuan and 50 yuan, respectively.

Pizza Hut, which offers to rebate 80 yuan ($11.81) on a single receipt above 160 yuan via Apple Pay, only allows stores in Beijing, Shanghai, Guangzhou and Shenzhen to participate in the promotion.

Apart from retailers, 17 Chinese banks, including the four largest state-owned lenders, will be offering up to 50 times the usual amount of reward points when payments are made by respective credit cards through Apple Pay. 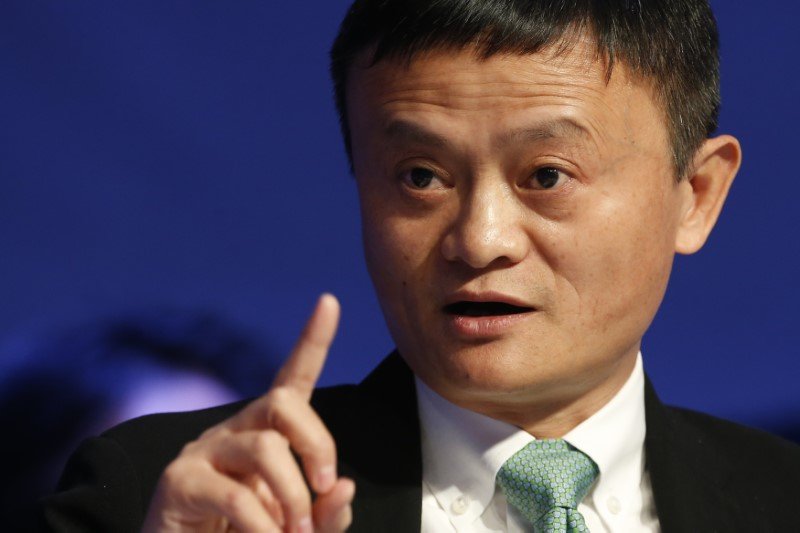 The one-week promotion is the largest ever for Apple Pay in China since its debut on February 18, 2016.

"I am happy to see that Apple finally has decided to do something to gain market share in China," said IDC China managing director Kitty Fok.

She said it won't be easy for Apple as the company lacks its own social media platforms to retain users.

According to Beijing-based research agency Analysys, the third-party mobile payment market in China is dominated by Alibaba and Tencent, whose Alipay and WeChat Pay has 53.7% and 39.5% of the market as of the first quarter of 2017, respectively.

At a 7-Eleven store in Shenzhen, a salesperson said a majority of consumers make purchases through Alipay and WeChat Pay while payments via Apple Pay are rare.

"People are accustomed to Alipay and WeChat Pay in China, which also offer various cash rebates or discounts now and then. But if Apple Pay is having big promotions, I think it will attract more consumers to use it," the salesperson said.

Unlike Alipay and Tencent Pay, which can be installed in all kinds of mobile devices, the future of Apple Pay in mainland China, which is only supported on iPhones and Apple Watches so far, is uncertain.

Alibaba Group is the owner of the South China Morning Post.