HAVING A LOT OF THINGS IS DETRIMENTAL.

HAVING A LOT OF THINGS IS DETRIMENTAL.

Having a lot of things is not beneficial but it is detrimental. People buy things and then they later ask themselves why they bought all the things in the first place. There is so much clutter and unnecessary stuff in most homes. The fact that money is accessible even on credit has made most people to succumb to impulse buying. Impulse buying is buying things on a whim and it has made people purchase things that they will never use. The ramifications are that people go into debt. The happiest people are the ones who live simple lives and they do not have to live in big houses and own many things. The main reasons why people own a lot of stuff are cheap consumer products, consumption habits, advertisements and the use of plastic money. 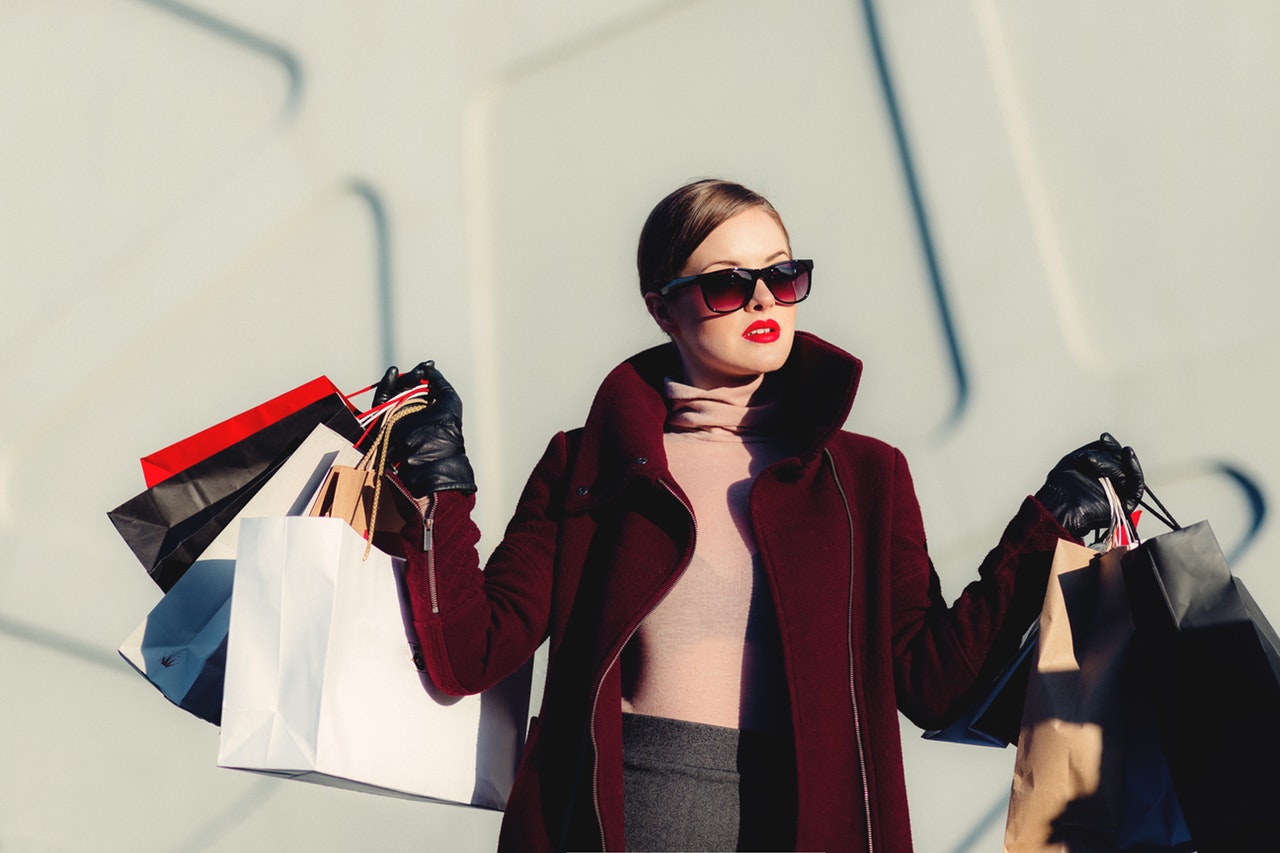 One of the main reasons why people own a lot of stuff is the fact that they succumb to cheap consumer products and bargains. There are many sales and advertisements that tempt people to invest in different products. Sometimes, these products are not important and they can live without them. These bargains are in plenty, especially during the holiday season. During the holidays, individuals have an increased desire to spend because they have been saving money through the year to enjoy during the holidays. There was a tragic instance in New York when a mob ran over a worker during a sale and he died. These actions show the need for people to acquire bargains. People felt the need to shop for cheap electronics. These and products persons aim to have a lot of stuff in their life and they might not need it all. The writer says that all these things are not salvation and human beings can live without them.

Secondly, with increase in the degree consumption, the stock market has been on a downward trend because few people are investing. All the industries are swimming against the current and they are trying to keep their head on the water in terms of investments and value in the stock market. Most companies are downsizing and laying off the workers as a way to curb bankruptcy. People are consuming so many products and this is the reason they cannot afford to pay for their costs. The reasons that people have a lot of things is because they have increased their degree of consumption. This is not only in the family setup but also in the companies in the stock exchange. The third reason that makes people buy more than they need is the advertisement. 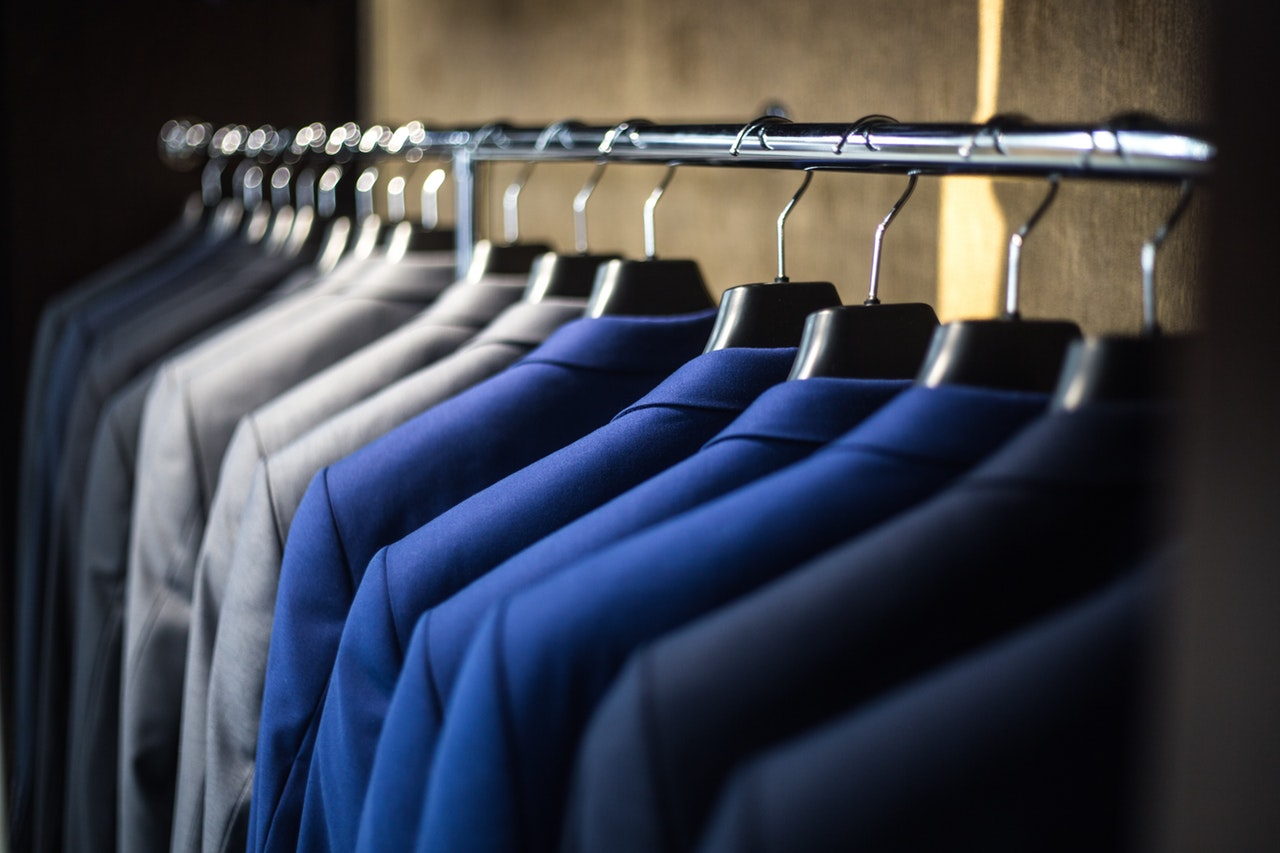 When advertisements constantly flash on the TV screens it makes people desire many products in their lives. Plastic has also replaced paper money and people can carry their cards anywhere. This makes them to use more money than they bargain for. It makes them more likely to have debts. Most people have negative savings because they are always buying things from their credit cards. Currently, people do not use passbooks a lot like they did in the past.

Most of the things that people buy are just junk. These are toys, electronics, gadgets, clothes and appliances. Many people have full closets but they only wear like a quarter of their clothes regularly. People replace their cell phones for a newer model every 16 months. However, their old phones are still working but they feel the need to have newer model to keep up with the trends (Peterson and Brereton np).

Another thing is that families buy toys every holiday and they do not want to use the previous year’s decorations. This means that they constantly clutter their homes with new things as time goes by. People do not look at the cost that they put into all these things and they do not know that life would still go on if they forewent these things. Individuals say that when the shoppers spend a lot of money in buying products, the business is not so bad. With the current economy, many people are changing their spending habits and they are buying what they require. People also do not spend on trifles. After some time they realize that it does not make sense to buy a lot of things which they will never use.

In conclusion, having a lot of things does not save people. This means that people will not die if they do not purchase certain goods. It has taken people a long time to realize that they can live without these things. Some of the happy families live in small homes and they are content with what they have. The main reasons why people own a lot of stuff is cheap consumer products, consumption habits, advertisements and the use of plastic money. The main points is that people should not go into debt to buy things that they will use once or that they will never use. People should also be wise enough to know that they should not buy everything that they see on advertisements.


Comment what you understand of our Youtube Video to receive our full votes. We have 30,000 #SteemPower. It's our little way to Thank you, our beloved friend.
Check our Discord Chat
Join our Official Community: https://steemit.com/created/hive-182074
$0.00
Reply
[-]
tonytrillions (66) 3 years ago

Take one step at a time amd you will accomplish all your goals
!giphy keep striving

Thanks for the follow back
!giphy i am happy