Blik is a fun and interesting first person puzzle game. Here is an excerpt from their Steam page that explains the background of the game:

You are a student at one of the best educational institutions in the world! Сomplete the study program course by solving all the puzzles and passing the final test! Be smart and diligent! Become the pride of the Academy!

So to get this spotlight going we'll first discuss the things I liked about the demo and the project:

These are more nit-picky than anything but I do want to have my likes and dislikes in these spotlights.

I think the demo is definitely worth a play-through and worth taking a look at the full game when it's released in a few weeks! While the developer may never see this article, I do want to thank them for the work they've put into this game. 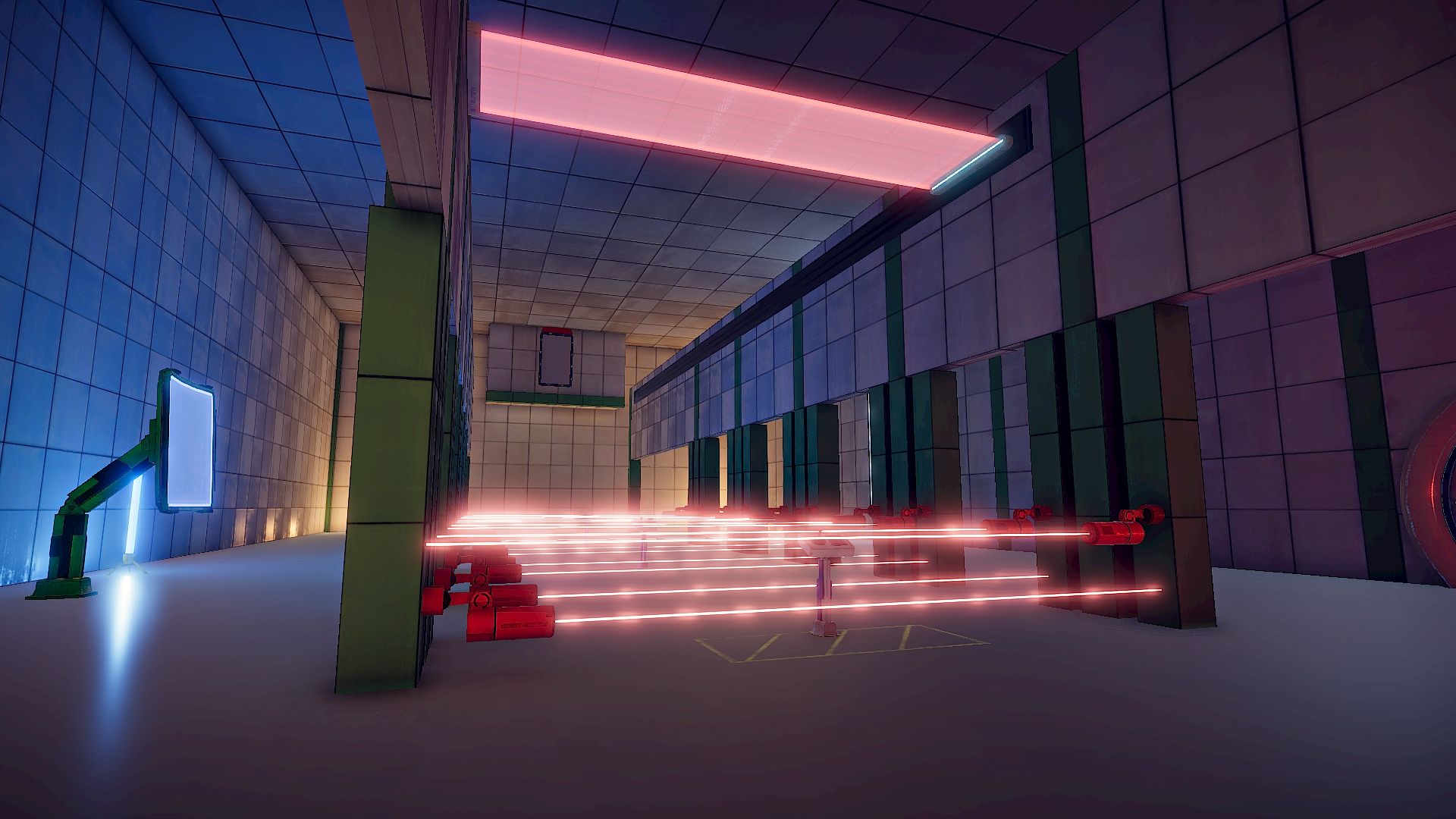 Reminded me of Portal. I don't have enough patience for this kind of games, but I enjoy them. I will wait for a review on the full version. Great post, thank you for sharing!

Definitely looks like it was inspired a bit by portal and feels that way to a degree when you're playing it.