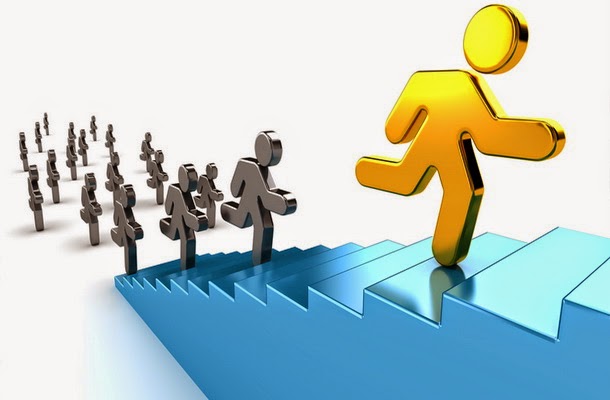 We have seen large corporations such as Amazon, Alibaba, ... only through the form of cash payments such as USD, Euro or other forms of electronic payment such as Perfectmoney, Alipay, Palpay, .. and no episodes. Any team using coin as payment method. This is not only a strategic move, but an unprecedented revolution in global ecommerce, which will create a great success for Onelife - Onecoin. It can be said "Dealshaker is the soul of Onecoin".

And there are a lot of "firsts" that need to be added and will continue to write in the coming years in a year, 5 years, 10 years, 20 years ... when the company broke into the peak of the whole sentence. At this point, if we do not have the capacity to develop the system, let's reunite to resonate power to help the company come together to achieve the power. Each person should always learn, cultivate knowledge and prepare to receive the glory days. Please stop complaining, stop negative to receive light from every place in the hearts of each of us. Failure is bitter, painful. Success is happy, sweet. But to succeed, one has to endure many hardships, challenges and even bitterness.