As the 2018 World Cup approaches Russia (45 days left)
I wanted to write a topic about the candidacy of Morocco to host this event in 2026, after it was close to hosting in 2010, which was robbed in favor of South Africa because of the manipulations and imbalances in which FIFA.
Now the rival is not South Africa with all respect for this country, the rival is the United States of America, Canada and Mexico in a joint nomination between the three countries. 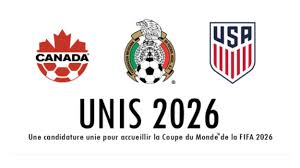 The question is whether Morocco can compete with the United States?
To answer this question, I will present to you the file of the nomination of each country All the candidates submitted the official files of the FIFA, which will set up in turn and begin the process of studying. A specialized committee will visit the candidate country in order to identify the data mentioned in the candidature file and the degree of credibility it is using. The committee will also examine the parameters of the file that allow him to be a candidate to host a football event the size of the World Cup.

"I have been helping to evaluate such files for over 20 years and I challenge any sports institution to make a candidacy file in the same way as FIFA," FIFA president Gianni Infantino said in comments published on the FIFA website. Files submitted to host the 2018 World Cup. 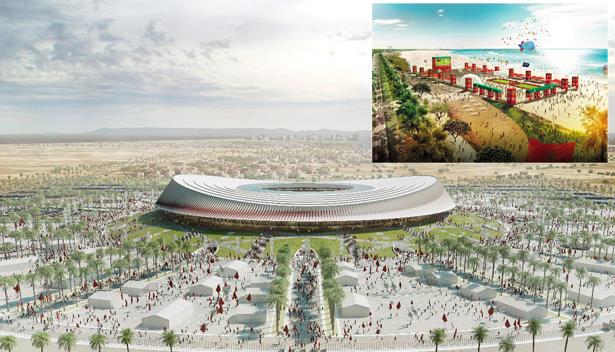 The vote on the 2026 World Cup will not be confined to the 22-member FIFA World Cup. All members of the 211-member FIFA will vote this time to make the selection process more transparent given the great problem of former President Sepp Blatter When only 22 members voted. In contrast, Moroccan newspapers revealed that the Russian ambassador in Morocco announced that his country supports Morocco's file in the World Cup and may vote for his favor on the voting day in the "Viva". He declared at a press conference in Rabat that the Moroccan climate is encouraging for all the teams that will participate in the World Cup. He pointed out that the Moroccan football has been developing a lot in recent years and is stronger today.

On the other hand, the website of the Royal Moroccan University confirmed on its official website that Noel Lugarite, president of the French Confederation, would stand behind Morocco's file to host the world event. Lugarit made the remarks during a meeting Thursday with his Moroccan counterpart Fauzi Laqja.

The official website of the atmosphere of the meeting: "France will support the Moroccan file, because it has advantages and characteristics, in addition to the strength of bilateral relations between the two countries." 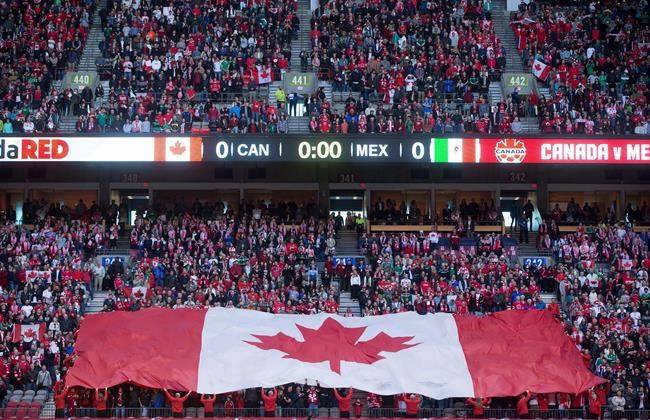 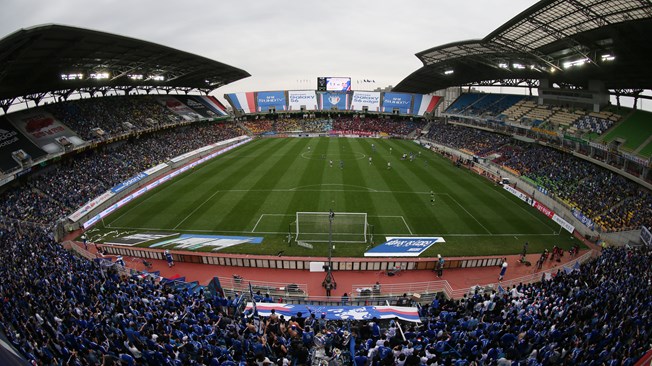 US President Donald Trump on Thursday (April 26th) confirmed his support for the North American (US-Mexico-Canada) bid to host the World Cup in 2026, warning countries backing the Moroccan file, the only contender, to have political repercussions.

"The United States has presented a strong project with Canada and Mexico for the 2026 World Cup," Trump said in a tweet.

"It would be a shame that the countries we support in all circumstances are boycotting the US file, why should we support these countries when they do not support us?"

Morocco is the only country to compete with the tripartite US-Canada-Mexico file.

FIFA will host the host country on June 13 in Moscow on the eve of the 2018 World Cup finals in Russia.

Congratulations @agdali! You have completed some achievement on Steemit and have been rewarded with new badge(s) :