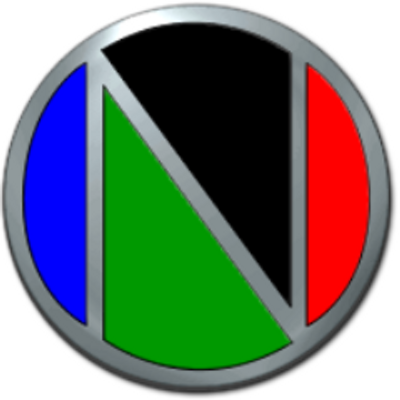 To: The Global Village The world trade agreement by those who care, have join with the UN World Leaders Forum, to begin the establishing of the World Trade Union (WTU). The World Trade Union encodes the single institutional framework from the prelate given by the GATT, amended by the new rounds, agreements and arrangements. Its structure is headed by a Ministerial Conference meeting at least once every year. A General Council oversees the operation of the agreement and ministerial decisions on a regular basis. This General Council acts as a Dispute Settlement Body and a World Trade Policy Review Mechanism, which concern themselves with the full range of world trade issues covered by the WTU, and has also established subsidiary bodies such as a Goods Council, a Services Council and a General Council to handle finances, security, and to adopt a new smart economy policy. The WTU framework ensures a “global undertaking approach” to the results of the 1st Round, thus, membership in the WTU entails accepting all the results of the 1st Round called the Tillage Round without exception. 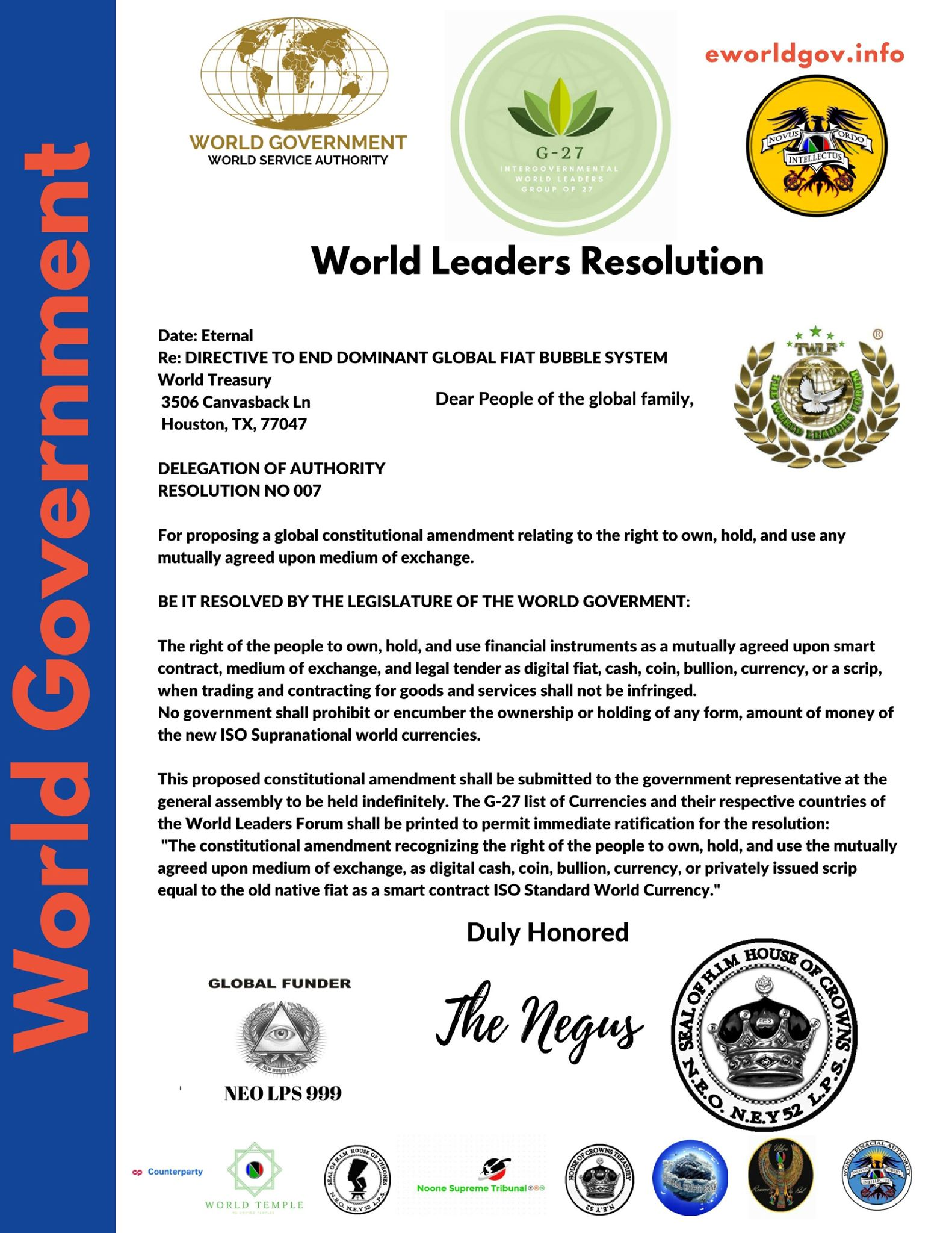 (a) the provisions in the General World Trade Agreement on Tariffs and Trade, and all prior agreements of the following dated 30 October 1947, annexed to the Final Act Adopted at the Conclusion of the Second Session of the Preparatory Committee of the United Nations Conference on Trade and Employment (excluding the Protocol of Provisional Application), as rectified, amended or modified by the terms of legal instruments which have entered into force before the date of entry into force of the WTO and World Trade Agreement;

(b) the provisions of the legal instruments set forth below that have entered into force under the GATT 1947 before the date of entry into force of the WTO and the World Trade Agreement:

(i) protocols and certifications relating to tariff concessions;

(iii) decisions on waivers granted under Article XXV of GATT 1947 and still in force on the date of entry into force of the WTO and the World Trade Agreement;(1)

(iv) other decisions of the CONTRACTING PARTIES to GATT 1947;

(c) the Understandings set forth below:

(i) Understanding on the Interpretation of Article II:1(b) of the General Agreement on Tariffs and Trade 1994;

(ii) Understanding on the Interpretation of Article XVII of the General Agreement on Tariffs and Trade 1994;

(iii) Understanding on Balance-of-Payments Provisions of the General Agreement on Tariffs and Trade 1994;

(iv) Understanding on the Interpretation of Article XXIV of the General Agreement on Tariffs and Trade 1994;

(v) Understanding in Respect of Waivers of Obligations under the General Agreement on Tariffs and Trade 1994;

(vi) Understanding on the Interpretation of Article XXVIII of the General Agreement on Tariffs and Trade 1994; and

(b) The references to the CONTRACTING PARTIES acting jointly in Articles XV:1, XV:2, XV:8, XXXVIII and the Notes Ad Article XII and XVIII; and in the provisions on special exchange agreements in Articles XV:2, XV:3, XV:6, XV:7 and XV:9 of GATT 1994 shall be deemed to be references to the WTO. The other functions that the provisions of GATT 1994 assign to the CONTRACTING PARTIES acting jointly shall be allocated by the Ministerial Conference.

(c) (i) The text of GATT 1994 shall be authentic in English, French and Spanish.

(ii) The text of GATT 1994 in the French language shall be subject to the rectifications of terms indicated in Annex A to document MTN.TNC/41.

(iii) The authentic text of GATT 1994 in the Spanish language shall be the text in Volume IV of the Basic Instruments and Selected Documents series, subject to the rectifications of terms indicated in Annex B to document MTN.TNC/41.

(b) The Ministerial Conference shall review this exemption not later than five years after the date of entry into force of the WTO and World Trade Agreement and thereafter every three years for as long as the exemption is in force for the purpose of examining whether the conditions which created the need for the exemption still prevail.

(d) A Member that considers that this exemption operates in such a manner as to justify a reciprocal and proportionate limitation on the use, sale, lease or repair of vessels constructed in the territory of the Member invoking the exemption shall be free to introduce such a limitation subject to prior notification to the Ministerial Conference.

(e) This exemption is without prejudice to solutions concerning specific aspects of the legislation covered by this exemption negotiated in sectoral agreements or in other fora.

Therefore, WTO is being called upon to develop its cooperation with the G-27 and all auxiliary international organizations responsible for the smart monetary reform and the new global authority in financial matters. In particular, the Director-General of WTO is called upon to review, with his opposite numbers in the World Bank and the International Monetary Fund, the implications of WTO’s future responsibilities for its cooperation with the Bretton Woods institutions and the new Standard Benchmark Agreement established by the World Leaders. Let it be remembered always and let it be known!
Today is truly a Nu day in time! 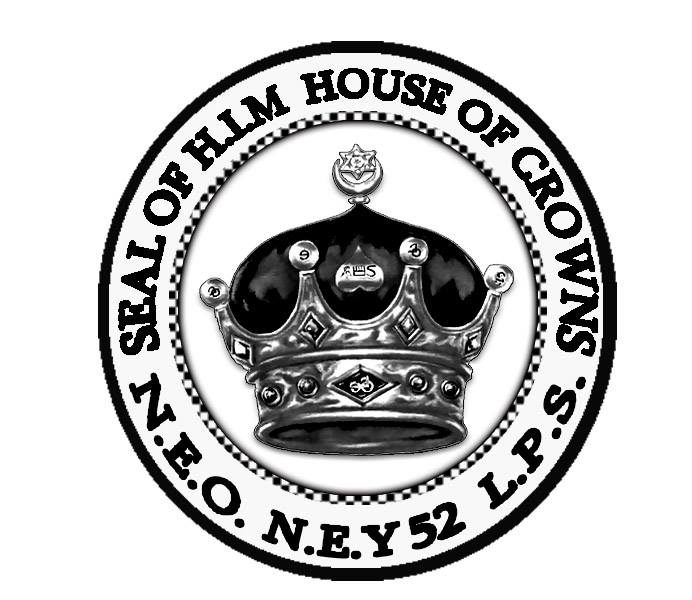 Congratulations @houseofcrowns! You have completed some achievement on Steemit and have been rewarded with new badge(s) :