For proper introductions, Nigeria is a country in West Africa, joined in boundaries with Niger and Chad Republic in the north, Cameroon in the east, Benin Republic in the western border, and the Atlantic ocean at the southern.

With over 170 million in population, it is believed that out of every four Africans, one is a Nigerian. Can you imagine that? This goes to tell how populous the nation Nigeria is. Apart from the population, the country is also very rich in oil and other mineral resources which the nation has been seriously accused of not exploiting properly over the years.

The top 100 facts about Nigeria

Nigeria is rich in cultural diversity

There are yet 1000s of interesting facts about Nigeria still for your reading pleasure. More will be dropped as time goes on. 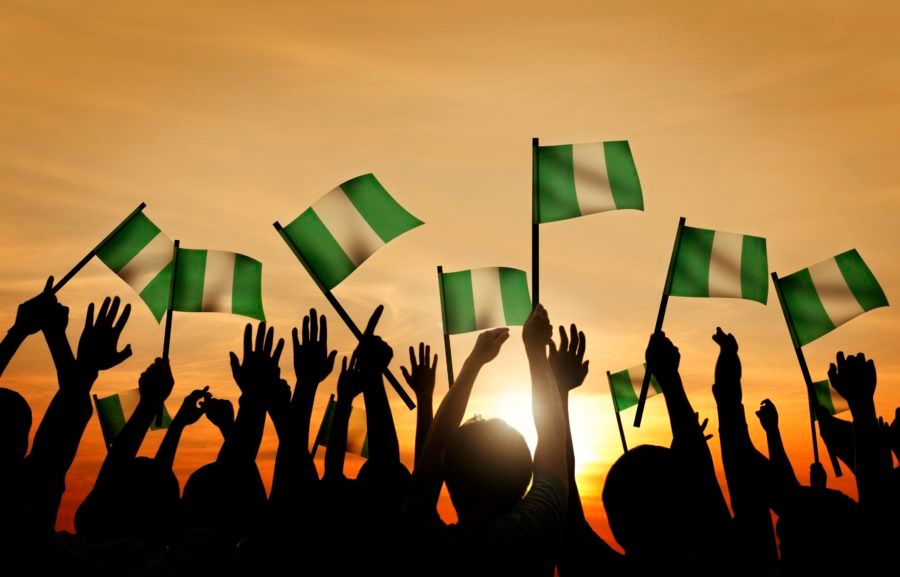 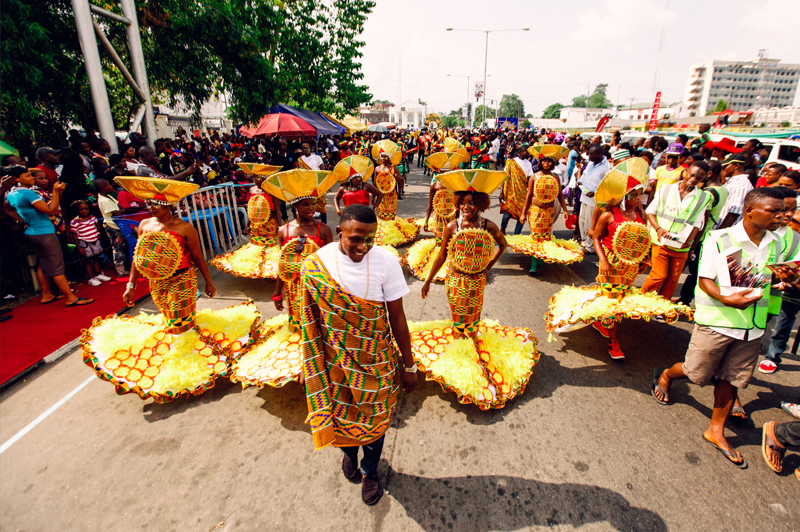 Hello mate! nice article, please next time try to reference your images as long as you did not take them personally. Also try to include #africa in your tags next time for better visibility.
Lastly, tell as many people as possible about using both tags.
Thanks a lot.

Thanks for the information

My country, my pride! But you forget to mention that it's a one of the most corrupted nation in the world with very annoying and greedy leaders.

Remember we should uphold her honour and glory

Nigeria is going to be great again, united we stand

You very wrong for saying ibo are the most hardwork tribe in Nigeria.

Intriguing piece,Nigeria is by no means destined for greatness with a rich cultural heritage,blessed with natural,human and capital resources,we will someday triumph over the limitations,barriers and obstacles before us

U said it all

Wow. Many make small gifts for @tfame3865
And I make a small gift MEW
I really like your work!
Especially the pict I'm interested to see the making of images that's so refreshing!
Resteem =)

Tanks. Give me a working link so i can upvote

This is my blog https://steemit.com/steemit/@pinkbiru21/unique-gift

Wow! I love my country

Congratulations @tfame3865! You have completed some achievement on Steemit and have been rewarded with new badge(s) :

I love Nigeria my country