On mornings fraught with laziness
I see them.
Lazy youths warming up for the day
Working their asses off just enough,
To eat for the day.

The lazy youths of my country
Are the truck pushers, in the heat
Of the sun.
What about Ifeanyi
The one-legged carpenter?
He's so lazy that he works on his bench
Limping from one end to another.

Sometimes I wish I could be half as lazy
As some of my contemporaries
Who work and feed from hand to mouth
What a lazy youth I am!

What then in this whole wide world
Could warrant such a gaffe by a bigger being
Put on a throne by these lazy lesser beings?
In lieu of protection, he cast them aside like bins

Plucking several chords of pity and shame
Jolting a conscience beast which harries me
And outside these borders, defacing a name 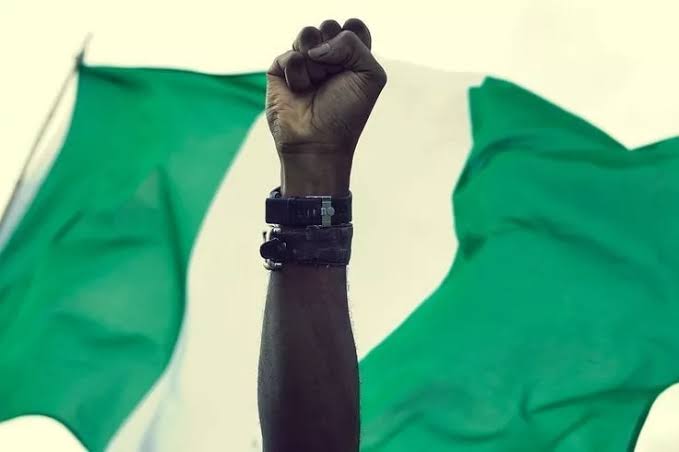 I really like the various works of poetry and photos let me Resteem your best poems and photos.

Nigerian youths are hardworking...we get where you coming from bro...nice poem. It was very well composed. Keep the good work up

I am too lazy to comment on this inspirational and nice drafted lazy post just because I am a lazy youth.

Lol. Thanks for keeping up with the irony

You never fail to Impress with your poems.

Your level if Imagery delivery is Epic. Thanks for being consistent with quality.

You are a original Lazy Nigerian Youth, who cradles the Pen all day.

Thanks @ogochukwu for all your encouraging words.
I pray this laziness continues.

hey you must try this they are offering free 30 days upvote service for limited time. i am using it for 2 weeks, They upvote my every new post Click here to see the offer