Nigeria and Concept of Restructuring

Restructuring has been an household word in Nigerian political lexicon in the recent time. Many government have come into power with the mantra of restructuring Nigeria. Many are of the opinion that this structural reform is over due. While some think it is necessary for further unity of Nigeria, others think it is a diversion from the real problem, corruption.

Those who believe restructuring is a diversion argued that Nigeria's problem is corruption not restructuring. They insist that if right people are in power, the cry for restructuring will cease as mis-governance will be a thing of the past.

On the other hand, another school of thought believes strongly that the only way to guarantee the future unity of Nigeria is to have a total restructuring. They argued that Nigeria is not a federal state as claimed, but a perversion with features of a Unitarianism.

Evidence of the Claim

The above areas need urgent attention for better future of Nigeria. 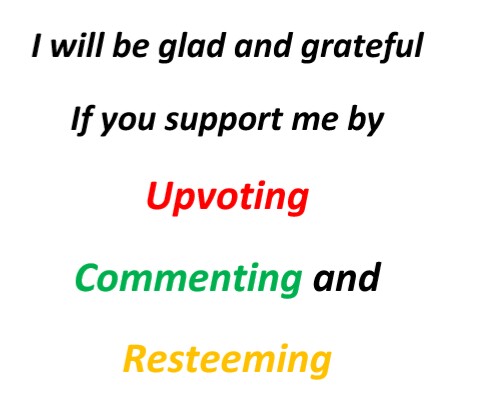