The Nigeria Culture (The Efik)

The Efik is Nigerian ethnic group located in south eastern parts of Nigeria, in the southern part of Cross River state. They belong to the Calabar kingdom, their spoken language is Efik language. Efik language is one of the oldest language in Nigeria thus it was used to first translate the Holy Bible, first of its kind, an indigenous Bible in Nigeria.

One of their popular delicacy is ‘Edikang Ikong’. The Efik people have an interesting culture that unfortunately most people don’t know about. 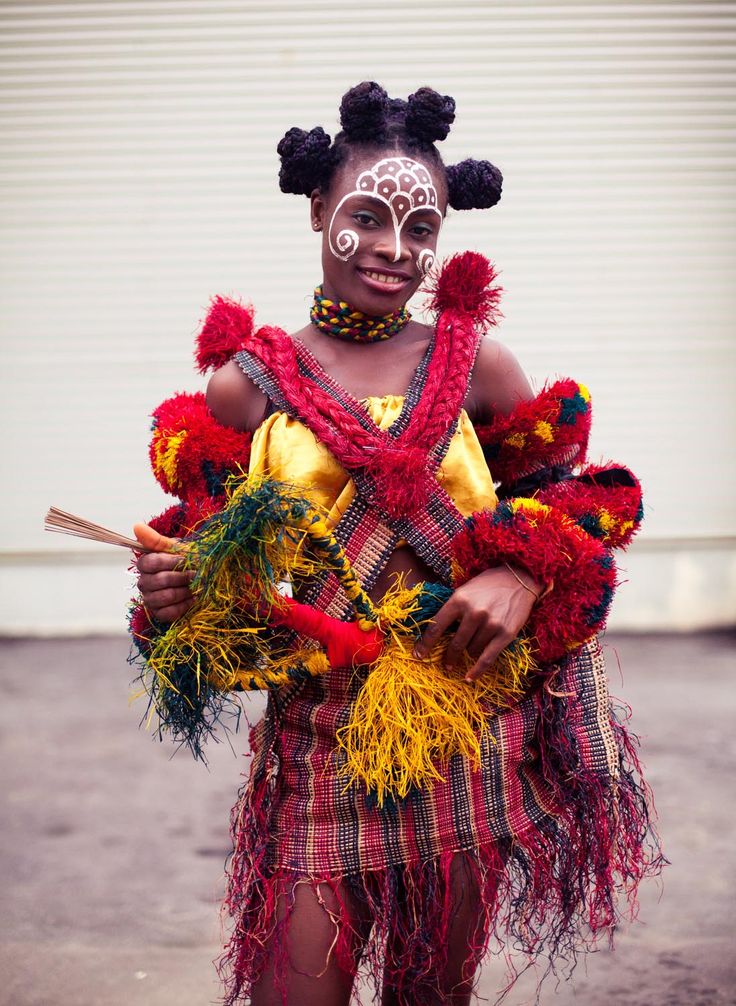 Descendant: It is belief that the Efik are descendant of Isreal as the story may be which backdated their origin as Hebrew.

However, the Efik people are blessed with rich cultural heritage like the Ekombi Dance, which is a colourful dance that is precise and accurate according to the rhythm of the music. It is belief that this movement of dance is a movement of the sea wave. A Girl Performing the Ekombi Dance