No one is really talking about it yet. But rumors at around 4am pst on the nicehash discord are stating Nicehash may have been hacked and the internal wallets being emptied. as well, payout amounts are being set to zero.

So far there is no actual evidence, just hearsay and people reacting to an outage with money involved.
Here is hoping that the rumor is untrue, at the moment the team is silent except for the twitter account which has posted twice saying its "maintenance" 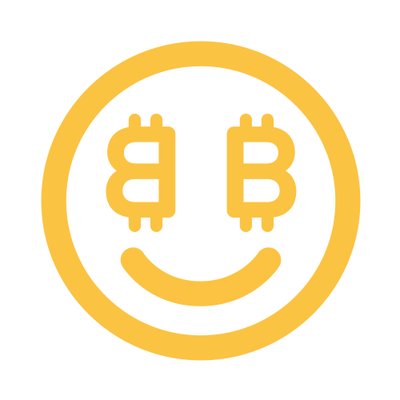 Two days with downtime can be a frustrating thing, especially with little communication and without knowing up front when "maintenance" will occur.

7.7K views on this article, nice!
I found this steemit post via ZeroHedge!

thanks for pointing that out, im blown away lol

The more eyeballs on Steemit the better!

yea, just spotted it. did you like how they omitted how much was taken?

Sounds like there's a good chance they've been hacked.

yep, a new wallet jumped from .01 to 4736.42 btc right around the time that NH shut down last night
https://bitinfocharts.com/bitcoin/address/1EnJHhq8Jq8vDuZA5ahVh6H4t6jh1mB4rq

how do people track or sort this type of data?

in simple terms every transaction done with bitcoin is public, the only thing that isnt public is the name of the person who owns that specific wallet. so everything is able to be traced but also not traced, if that makes sense.
at least this is how I understand it

yep looking like it may be true... le sigh
https://www.wikitribune.com/story/2017/12/06/technology/cryptocurrency-site-nicehash-may-be-hacked/26595/