Charges and low processing speed make it difficult to use bitcoin as a payment facility. 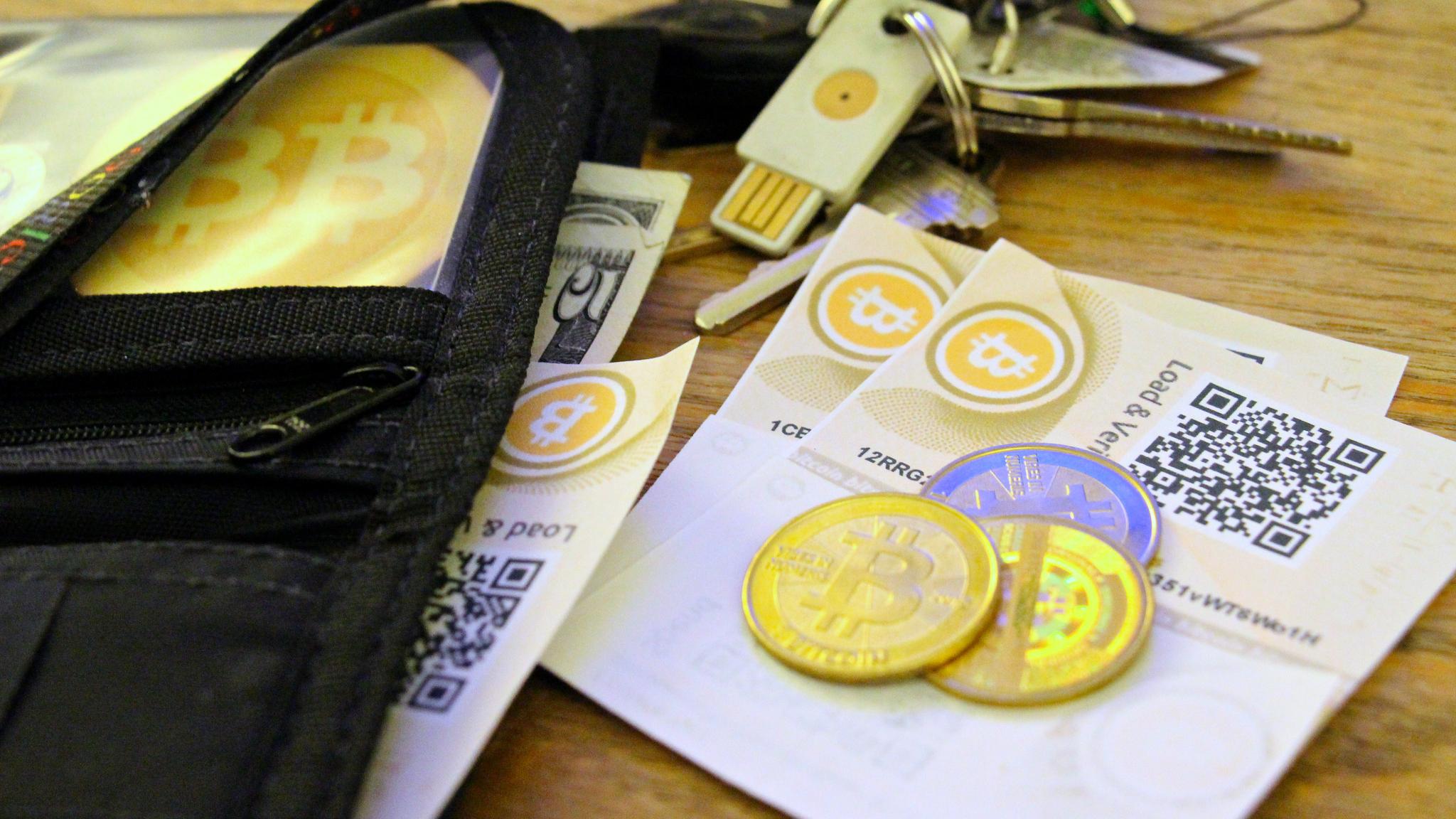 Organizers of The North American Bitcoin Conference, which will be held in Miami on January 18-19, ceased to accept crypto-currencies as payment for tickets. This step was explained by the team's overloaded network and the need for manual processing of payments when paying with crypto-currencies.

Due to the congestion of the network and manual processing, we are forced to close the possibility of paying for tickets using crypto currency. We hope that next year the community will show more unity in the issues of scaling and global adoption of crypto currency will become a reality

a certain role in taking such a step was played by the low speed of payment processing and high transaction fees.

According to the BitInfoCharts industry site, which leads CNBC, for the past three months the average commission rate for transactions with bitcoins has reached $ 55. The confirmation of one transaction requires an average of 51 minutes, according to Blockchain.info.

yeah, they are charging too much commission, also non availability of exchanger thats happens.