Crisis In the Middle East 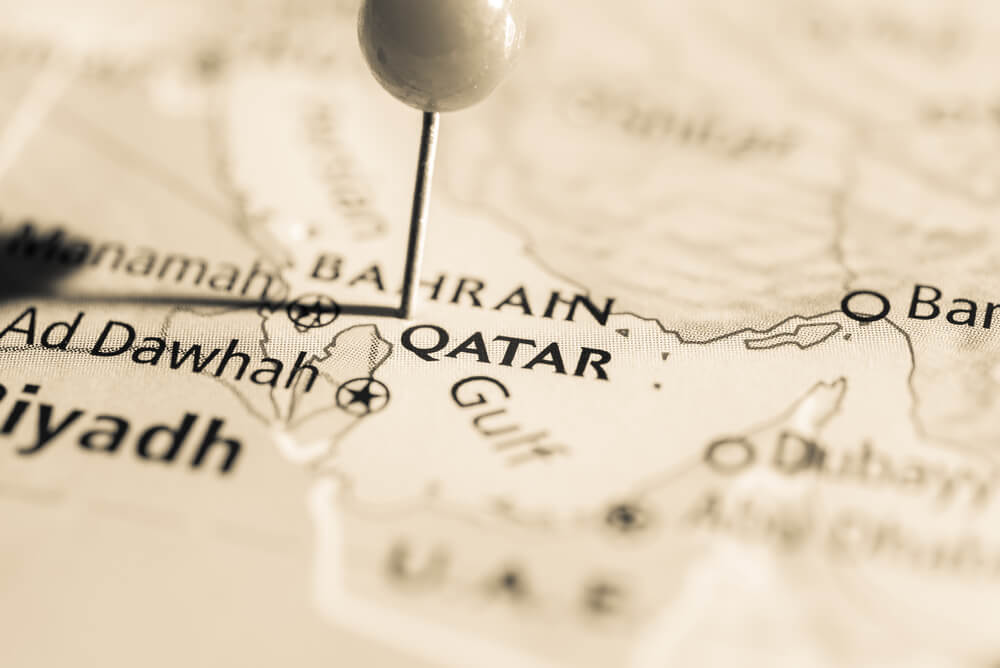 The country is in isolation in what is being termed the worst diplomatic crisis within the region for the past three decades. The countries within the Gulf States that have isolated Qatar include Egypt, United Arab Emirates, Bahrain, Yemen and Saudi Arabia.

Your TOR usage is being watched
A recent hack released a series of information with the capacity of jeopardizing relationships among neighboring countries.

The report suggested that the state of Qatar, with the help of its leaders, support terrorist groups such as Hamas, Muslim Brotherhood and Hezbollah, and also helping Saudi’s rival Iran. However, the small Gulf state has denied the claims altogether.

It is this information that made the other neighboring countries cut off ties and spur a diplomatic row. In their perspective, Qatar is a threat to regional peace and stability not only in the Middle East, but also in other areas across the globe.

In a bid to get to the cause of the hack, the Qatar government called upon officials from the United States to investigate the matter at hand.

According to a news report on CNN in Washington, U.S. investigative personnel are pointing fingers towards the Union of Soviet Socialist Republic (Russia).

What’s not clear is whether it was the Russian government that orchestrated the hack or just a group of cyber criminals.

According to the same report, the U.S. claims that Russia is using the very same tactics it used to meddle in the 2016 general election that saw Donald Trump emerge victoriously. In the run-up to the election, the Democratic National Committee servers were hacked.

The attack was meant to bring about negative publicity to the presidential candidate Hillary Clinton.

Read >>
Well-Known Vendor On The Darkweb Gives Donations To Charities
Now the situation is quite similar to the Gulf State regarding prospects and dynamics, if one is keen to note. The investigators believe that the hack is meant to cause disharmony between the America and its close allies.

In this scenario, the hacking has caused neighboring countries to cut ties with the state. For instance, they recalled their diplomats and also closed air space access.

The consequences can be very severe to the country, and have the potential of bringing down the economy to its knees.

In a quick rejoinder, Moscow through the government’s spokesman Dmitry Peskov dismissed the CNN report about the U.S. accusations.

In his statement, it was evident his country considers the news as not only fake but also malicious, and that there’s no evidence whatsoever to back up the claim made by investigators from the US.

hacker hacking a system
Those hackings are suspected to be supported by other Nations
The hacking claims are not only supported by the US. Federal Bureau of Investigation (FBI) but also the British National Crime Agency (NCA).

In a report carried out by Reuters, the foreign ministry of Qatar thanked the above organizations for assisting in the investigations so that an amicable solution could be reached.

Following the hack, several media outlets were affected and could not broadcast in other countries. For example, Qatari’s news sites were blocked in some of the countries that have sanctioned it, and Aljazeera was blocked in Saudi Arabia.

Other countries followed suit and blacklisted the news outlets, including United Arab Emirates and Egypt. Of course, this media blackout means that citizens of the respective countries that initiated the blackout could not get newsfeeds from the Qatar media.

And it is evident that the news agencies in Qatar would be used by the government to explain the accusations and further deny allegations.

Read >>
Credit Card Theft and Hacking on the Rise
However, some countries in the region such as Kuwait have not joined the list of cutting ties with Qatar. They have further declared that they will offer assistance so as to come to a solution to the crisis before it escalates further.

Also, countries such as Iran and Turkey have offered to asset Qatar.

In a show of solidarity with Qatar, the Emir of Kuwait Sheikh Jaber al-Ahmad al-Sabah is reported to have flown to Qatar last week. He was received by his counterpart the Emir of Qatar, Sheikh Tamim bin Hamad Al Thani.

It is evident that the talks held by the two are for the sole purpose of restoring friendly and cordial relations within the Gulf States.

The Guardian reported that in a show of solidarity, U.S. President Trump rang the Qatari Emir and invited him to the Whitehouse to discuss the matter at hand so as to come up with a solution to the crisis, which is considered the worst in the past three decades.

According to Reuters, a senior official at the UAE has claimed that Qatar only seeks to escalate the crisis by trying to get help from Iran and Turkey.

For example, Iran is notorious for supporting Islamic Extremism as well as developing weapons of mass destruction, which are against international laws. And that is the sole reason as to why there was tension sometime back, as the U.S. was sorting to have this country get rid of its program.

The two countries have further opened their airspaces and offered to supply the commodities that are essential to the state in the event the supply is low.

Read >>
Understanding Tor Onion Services and Their Use Cases
Despite these countries cutting ties with Qatar, Qatar remains steadfast and defiant saying that its principals are under threat by third parties. Because as it is, there are other individuals with links to Qatar who have been branded terrorists by these other countries from the Arab League.

These accusations have the potential of further destabilizing the region.

According to multiple sources, names of the affected parties include Yousef al-Qaradawi, who is associated with the Muslim Brotherhood, charities funded by the Qatari government and some other entities.

Qatari officials have ultimately denied their involvement with the terrorism and extremism, insisting that the presence of the above figures in their capital Doha is to come to a consensus so as to attain peace in the long run.

I recommend you to put the sources in the blog, this will prevent accounts like @cheetah or @steemcleaners to tag you as a plagiarist

thanks for sharing, as the conflict arises it is somehow affects the economy of the world and other countries suffering as well.