If you have missed the latest news from the Crypto World or don't have much time to read all the long articles, don't worry.
Read them here where every news is explained in 50 words. 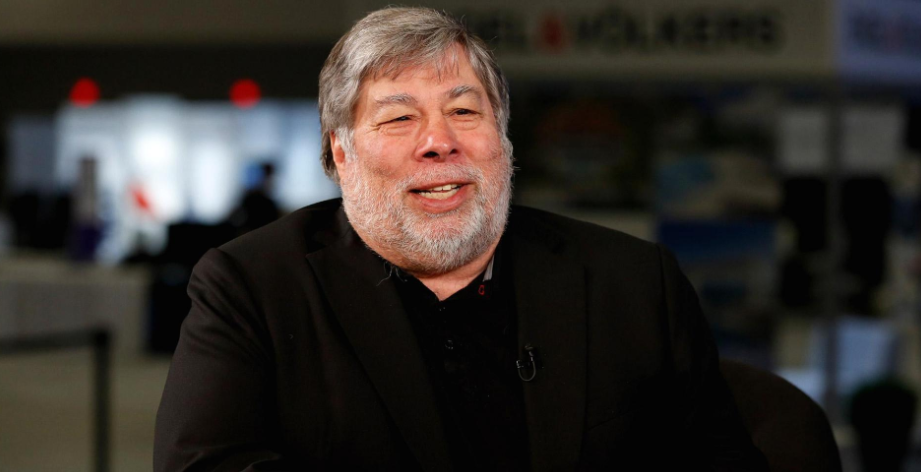 The Ontario Securities Commission has approved Canada's first blockchain exchange-traded fund (ETF), which is set to launch on the Toronto Stock Exchange next week. First blockchain ETFs to trade in the U.S. launched on Nasdaq and NYSE Arca last month. 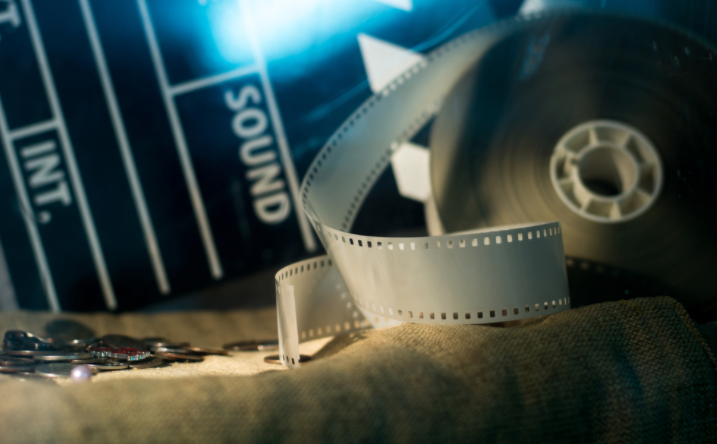 CinemaWell.com is a site which implements the blockchain solution to encourage the budding filmmakers to make films and upload them on their site while at the same time they provide users the ability to watch videos.They are rewarding in the form of ApplauseCash (APLC) tokens. India’s Finance Minister, Arun Jaitley, has confirmed that the country’s government will not recognize cryptocurrencies as legal tender, adding that authorities will seek to ramp up efforts to “eliminate” the use of virtual currencies in illicit transactions. 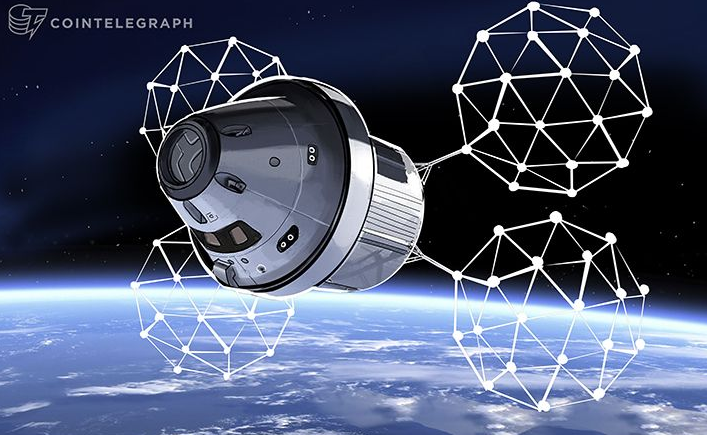 Qtum, a Blockchain project focused on Decentralized Applications (DApps), announced on Twitter Friday, Feb. 2, that the “first ever space-based Blockchain node,” made by Qtum, has been launched on a Chinese satellite. Cloud mining service Coinmint has won approval to take over an abandoned smelter for Bitcoin mining operations on Tuesday, Jan. 30.The operation should involve a $165 mln investment in infrastructure from Coinmint and the creation of 150 jobs for the population of nearest town Massena and the surrounding area.

i really appreciate your work and your way of summing up the news.

Here a little funny gift i made for you.
Hope you enjoy it ^^

@red-panther,OMG it is dope. Thank you so much man.
I didn't think someone could edit it this way.

This post has received gratitude of 1.37 % from @appreciator thanks to: @suf1an.

This post has received a 6.09 % upvote from @boomerang thanks to: @suf1an

I missed the news over the weekend! Thanks for this.

Man. I am from Pakistan too. :) Hope you are enjoying on steemit. I am a newbie.

@suf1an can you tell me if these bots like pushup , appreciate actually help you earn? and r they legal to use, I mean we won't get any problem if we will use these. Waiting for your reply.

Hey, It is nice to see that you are also from pakistan.

Yes, these bots are legal and you can use them to get your content upvoted. It depends what percentage of return they or worth of vote they give you.Yes you can make money and lose money too, it depends on different factors like how much did they vote and what is the price of steem and SBD when you are getting paid for your post from steemit.I only use them to get attention and to remain in the hot section of that tag so I could get more visibility.

scared of indian government .... i wish they take some effort of not putting any legal actions on people investing in crypto currencies @suf1an

Yeah, you are right. I don't think that will happen because the number of people who use crypto currency is very high.