An aircraft crashed with 66 passengers in the Iranian mountainous region.
On Sunday, the communications of the radar were disconnected with the aircraft from Tehran to Yasug town on Sunday morning. 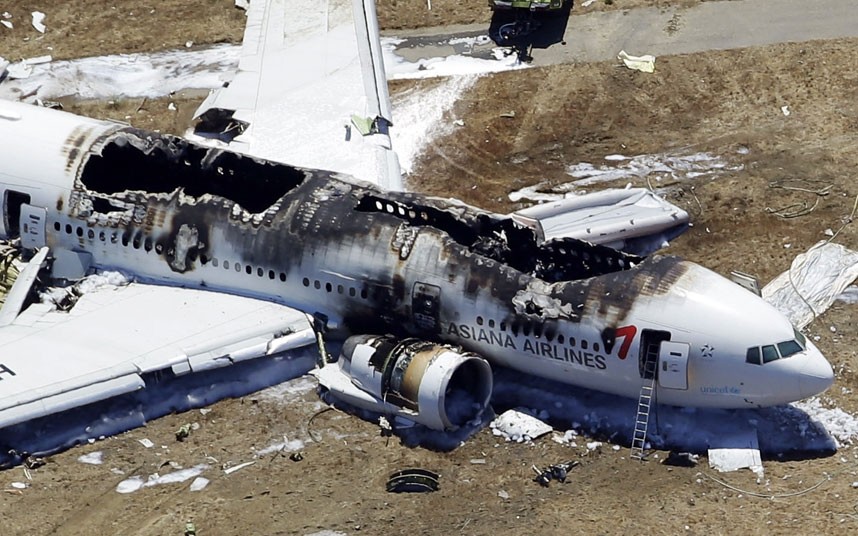 Iranian media said the passenger plane crashed in the mountainous region of Seminary in Isfahan province of Central Iran.
Iranian state news agency Iran News Network said the country's emergency medical service chief, Pir Hussein Kuliband, said the plane crashed in Semarun, Isfahan, 185.5 kilometers away from Yasug town.
According to the media, different types of information are available on the aircraft's ascending numbers. Press TV said that 66 passengers were on the plane.
But other Iranian media reports that 60 to 100 passengers on board were onboard.
After 20 minutes of flying the ATR-72 flight of Asiman Airlines lost contact with radar. The plane started from Tehran at 5am local time.
Eyewitnesses say that before the crash, the plane tried to land an emergency landing. Pir Hossain Kulibond has been deployed to rescue the crew at the airport. He said rescue operations were hampered due to bad weather and the plane crashed in remote areas.