The Silent War Marches On! 13,000 SEALED INDICTMENTS FOR PAST THREE MONTHS...WITH EVIDENCE THIS TIME...NEW CAMP BEING BUILT...

The Silent War Marches On!

HERE'S THE CURRENT EVIDENCE THAT THERE ARE CURRENTLY OVER 13,600 SEALED INDICTMENTS IN FEDERAL CRIMINAL COURTS FROM OCT.30TH 2017 THRU JANUARY 26TH 2018...NEW FACILITY THAT HOUSES 13,000 PRISONERS BEING BUILT AT GITMO..

Trump’s response to the treasonous coup d’etat is slow and measured and he is winning. The Comey, Mueller, Rosenstein, McCabe, Priestap, Clinton, Kerry, Lynch seditious meddling in the election and the attempted “investigation to impeach” turned “Mueller Investigation” coup d’etat is being turned into a public joke. Trump aligned with the military from the beginning and they are protecting his office and watching his back. Listen to Douglas Gabriel and John Barnwell discuss this situation.

Do you receive your free daily TRUTH NEWS HEADLINES? Then you are missing out – big time. www.aim4truth.org 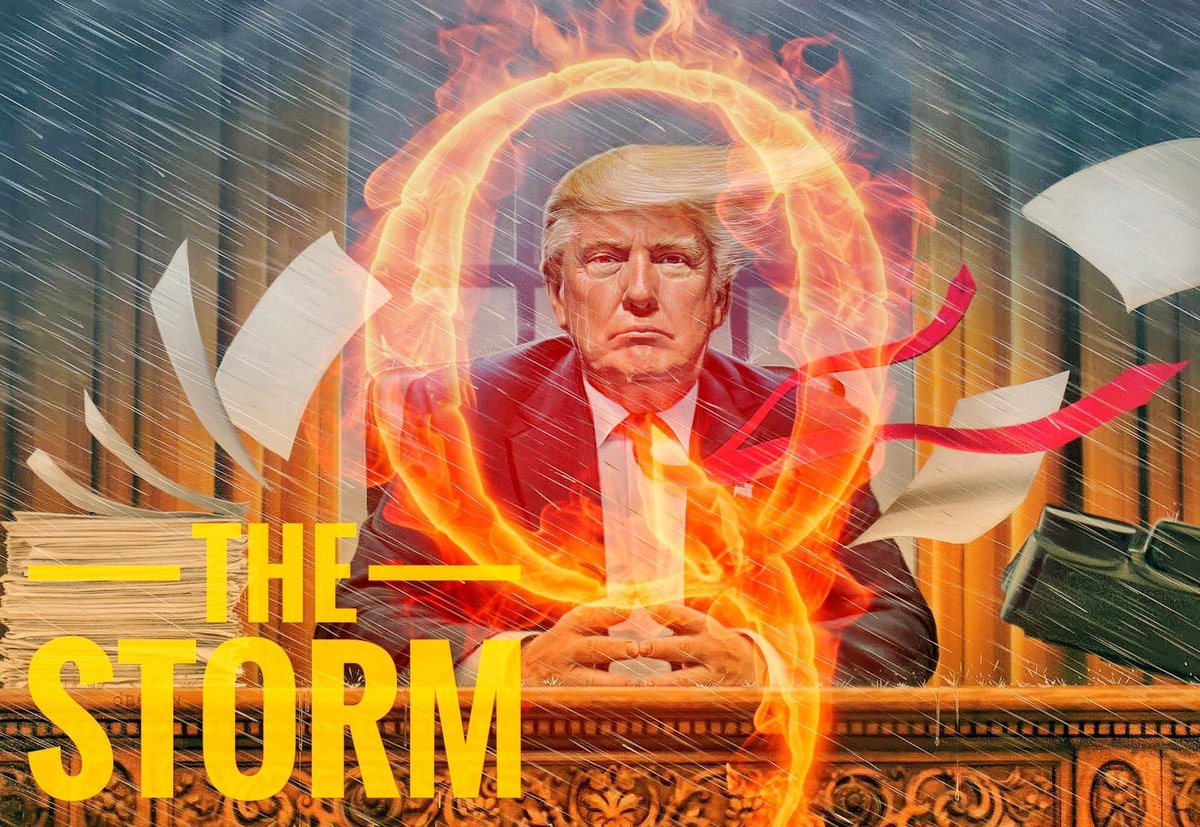