Which Countries Mine the most Bitcoins? 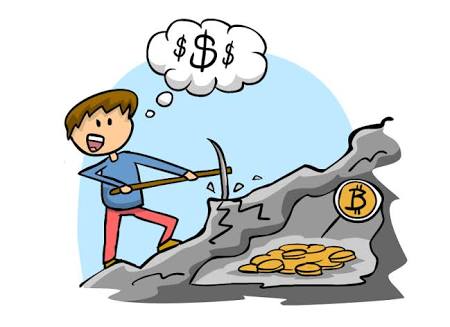 Bitcoin mining tends to gravitate towards countries with cheap electricity.

With many of these companies in the same country, only a number of countries mine and export a significant amount of bitcoins. Electricity in China is very cheap and has allowed Chinese Bitcoin miners to gain a very large percentage of Bitcoin’s hash power.

It’s rumored that some Chinese power companies point their excess energy towards Bitcoin mining facilities so that no energy goes to waste.

China is home to many of the top Bitcoin mining companies:

It’s estimated that these mining pools own somewhere around 60% of Bitcoins hash power, meaning they mine about 60% of all new bitcoins.

Georgia is home to BitFury, one of the largest producers of Bitcoin mining hardware and chips. BitFury currently mines about 15% of all bitcoins.

Sweden is home to KnCMiner, a Bitcoin mining company based in Stockholm. KnCMiner currently mines about 7.5% of all bitcoins.

The US is home to 21 Inc., a Bitcoin mining company based in California.

21 runs a large amount of miners, but also sells low powered bitcoin miners as part of their 21 Bitcoin computer.

Most of the hash power from the 21 Bitcoin computers is pointed towards 21’s mining pool. 21 Inc. mines about 3% of all bitcoins.

Other Countries
The countries above mine about 80% of all bitcoins.

Cool info. I wonder if bitcoin mining will migrate to countries like Paraguay, with cheap hydroelectric power.

How about Iceland, I thought there was a pretty big player there..

Georgia is the next superpower :D like Saudi Arabia became superpower with oil

Portugal (mine) ahah.
Through this link
https://get.cryptobrowser.site/8466319