Washington - Wikileaks founder, Julian Assage, is designated by the United States government (US) as the main fugitive.

"We are professionals in maintaining security in the United States for years and are shocked after getting some leaks and some of them are very serious, so yes, this is a priority We have started to improve our business and whatever else we can get from this case we will include someone into prison, "said US Attorney General Jeff Sessions, as quoted belfasttelegraph.co.uk, Friday (21/4/2017).
Until last month, Wikileaks has revealed about 8,000 classified documents about CIA cyber spy equipment to access US computers, mobile phones and smart TVs. Since declared a criminal, he sought asylum in a number of countries to be housed at the Ecuadorian embassy.
Assage sought for alleged rape of a woman in Sweden in 2010, but she is afraid to die ...
However, Assage lawyer, Barry Pollack, claimed not too concerned with the new threats spoken by the US government. He requested that the Justice Department not treat the real information as a crime.
"Democracy always relies on journalists to inform the public about what their government is doing," he added. 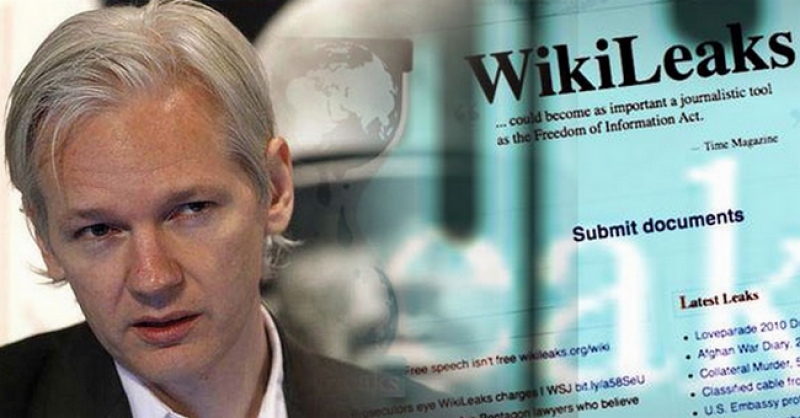