mistake was misinterpreted in the misuse of Facebook information BBC 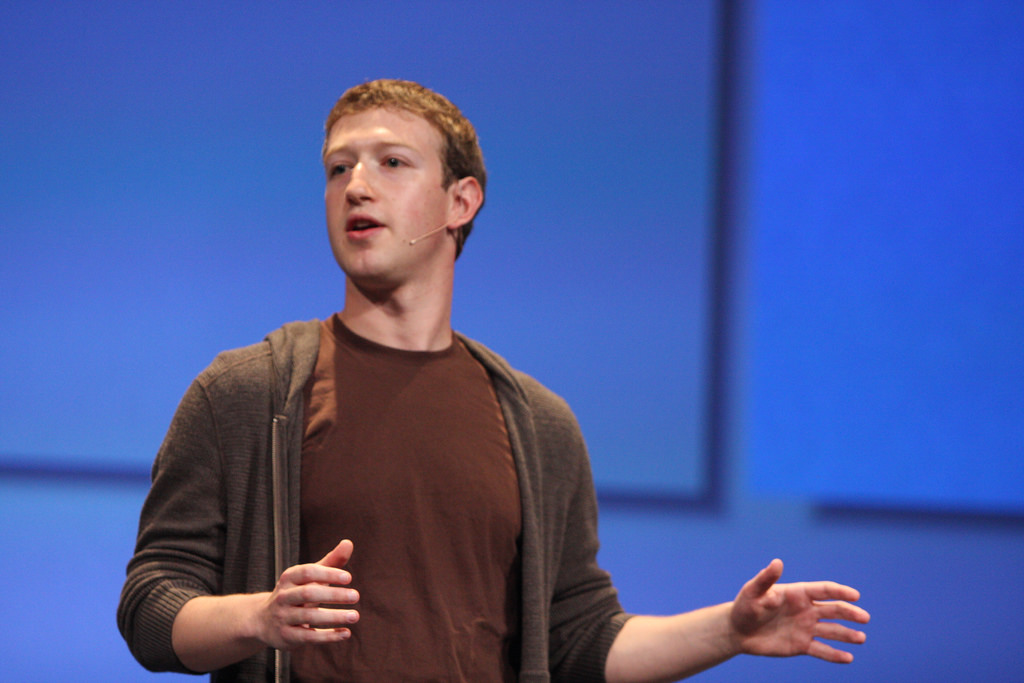 Zuckerberg's mistake was misinterpreted in the misuse of Facebook information
BBC

Founder Mark Zuckerberg has expressed regret for the use of millions of customer information for commercial use without knowing the popular media of social media, without informing the users.
Zuckerberg made this accusation in a statement on the day of the British Parliament's summons after allegations that about five crore subscribers' information was used for commercial purpose.

Zuckerberg said to the customers, "It is our responsibility to protect your information. But failing to pay it will not have any right to serve us.
'I started Facebook and whatever happens on this platform, its responsibility is also my', added Facebook founder
Facebook's political consultant Cambridge Analyktica, in the United States, has managed to get the information from customers on Facebook for Donald Trump's ability to run digital campaigns. On Tuesday, the chief executive of Cambridge Analyst was suspended from the job last Tuesday.
The founder of Facebook acknowledged their mistake and said that the information about the customer's information being transferred to the third party was "frustrated with customers".

He has pledged to bring some more changes to the Facebook authorities in the coming days so that different apps can not easily capture data from customers using Facebook in the future.

This comment from @sexy90 is a SCAM! Autosteem (dot) info is phishing for steemit passwords. Beware !!!

very good news.he mistake was misinterpreted in the misuse of Facebook information BBC