The “Israel Celebrates 70” brochure is 112 pages, in full color. Not one chapter, not one page, not one paragraph, not even one word is dedicated the Palestinians. 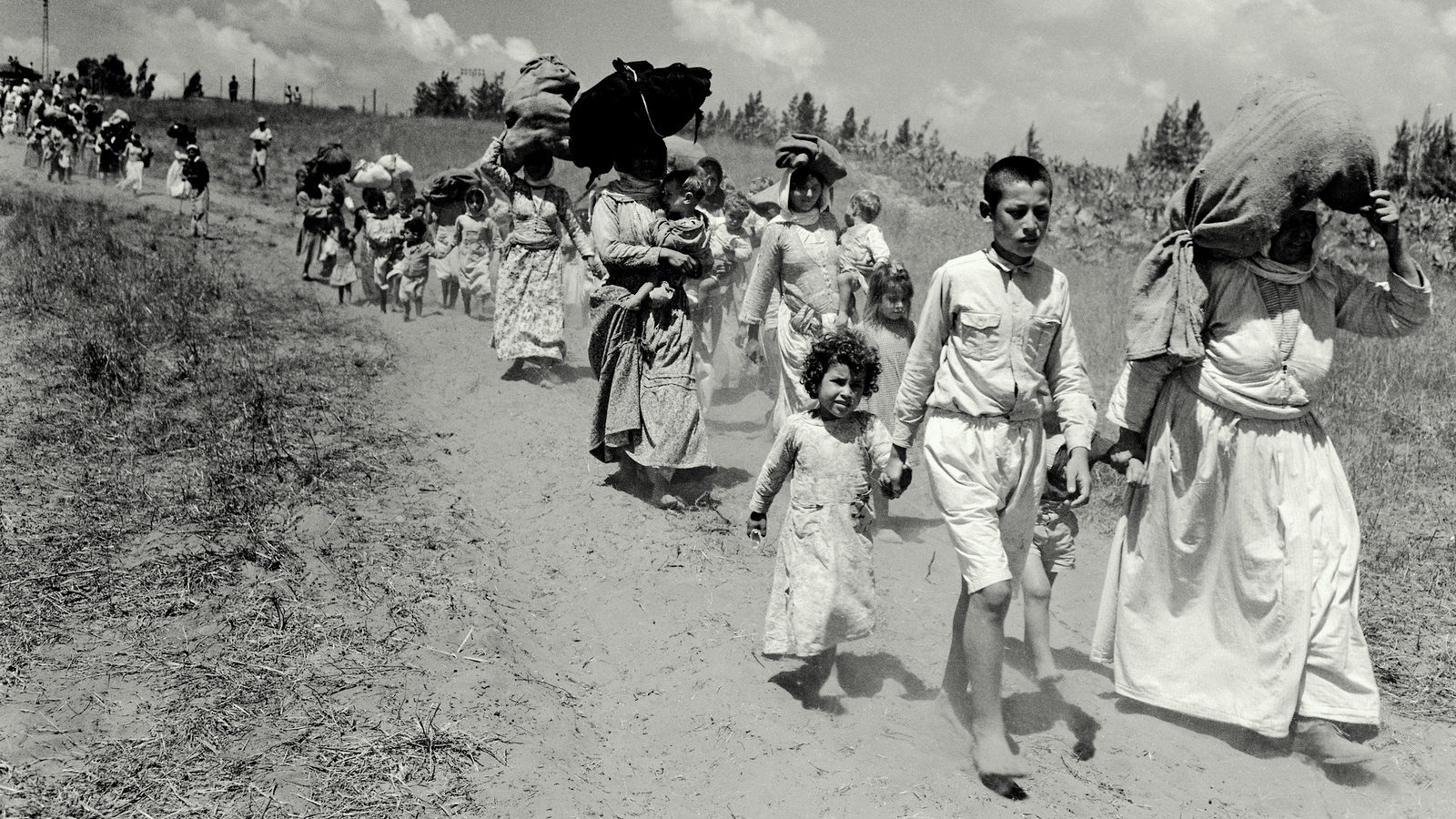 JERUSALEM — (Editorial) In preparation for Israel’s seventieth year of independence, the Israeli ministry of education published a brochure titled “Israel Celebrates 70, Studying the Past, Appreciating the Present and Looking Towards the Future.” This brochure includes educational activities for teachers to engage students in the celebration of Israel’s 70th anniversary.

Among the many suggested topics are things like reading poems, hiking in the countryside, recognizing national figures like Theodor Herzl and David Ben-Gurion, and symbols like the Menorah and the national fruit, the olive. It recommends discussing the history, both modern and ancient, of Israel; and there is also an itemized list of the “Seventy Things that Make Israel Great.”

Among the 70 things that make Israel great are its landscapes and cities, its achievements in technology and in science, and its many Nobel Prize laureates. Also innovations in agriculture and water conservation, great leaders, great poets, the revival of the ancient language: Hebrew.

These are the things that make “us” Israeli. It gives a sense of youth, promise and, at the same time, deep roots to the land and its history. Among the 70 items are also events, true and mythical, like saving Jews who were in grave danger in Europe, in the Arab world and in Africa, and bringing them to safety in Israel. This is how the creation of a melting-pot took place, the revival of the nation of Israel where ancient tribes reunited in their ancient homeland.

The brochure mentions the mountains and the coast and the deserts, all of which are part of what they call “Israeli landscapes,” and it calls on the teachers to have the students discuss “what is the most Israeli landscape?” “Discuss the Declaration of Independence and how it declares that Israel will treat all people with respect and dignity;” and it goes on, “Have the students learn and discuss the meaning of the Israeli national anthem and sing it, talk about Jerusalem and its reunification in 1967.”

Editing out the Palestinian people

The brochure is in full color and is 112 pages long and not one chapter, not one page, not one paragraph and not even one word is dedicated to a people who make up the majority of the inhabitants of the land — the Palestinians. Palestinians, are once again confirmed by Israeli authorities to be the majority population at 6.8 million, while Jewish population is at 6.5 million, yet Palestinians do not exist in this government-issued brochure.

See the brochure | Israel Celebrates 70, Studying the Past, Appreciating the Present and Looking Towards the Future

In Israel after seventy years and with seventy reasons to be great, there are no Palestinians.

Not one, not even a symbolic one, not even for show. This is probably because in the world of the minister of education, Naftali Bennett, they do not exist. They are targets for Israeli tanks and mortar fire, like the ones Bennett ordered fired at a refugee shelter in Qana, Lebanon in 1996. It is probably because Israeli society wishes so much that Palestinians would just disappear, so as a gift for Israel’s seventieth birthday the ministry of education made them disappear in the state’s brochure.

There is, however, one problem.

Try as Israel may, wish as Israel might, Palestinians are there. For seventy years they have been there and they will remain — making up, as stated earlier, the majority of the population.

The brochure fails to mention that the past seventy years have been marked by what the Palestinians refer to as the “Naqba,” or the Catastrophe, and that this catastrophe was brought about by the establishment of the state of Israel. Israel created an effective system of segregation under which Israelis can live in Palestine yet pretend that Palestinians do not exist. However, Palestinians are there in the millions on the southern coast in the Gaza Strip, dying of thirst and of wounds inflicted by Israeli warplanes and tanks and artillery. They are there in the hundreds of thousands in the southern desert, the Naqab, denied water and prevented from living and cultivating their ancestral lands. There are millions of them in the mountains and valleys, in the villages and towns, in Yaffa and Jerusalem, in Tabariya and El-Jaleel.

Seventy years of struggle that seems to go nowhere.

Racism, violence, and lies are not the stuff of greatness An Israeli soldier, armed with a rifle, stop some arabs in a street in Nazareth, Palestine, July 17, 1948, as they are traveling after the allotted curfew time. Israeli forces had occupied the town earlier that day. (AP Photo)

There may be seventy reasons that make Israel great but there are three things that make Israel contemptible and shameful: racism, violence, and the lies used to cover them up. Israel is not a democracy that treats all people with respect and dignity; it is a racist regime of apartheid. It is not the gathering of the Jews who returned from the diaspora but a vicious campaign of ethnic cleansing. It does not represent the revival of the ancient nation of Israel but the genocide of Palestinians.

Since it is a benchmark anniversary, Israel is indeed expected to receive a few invaluable gifts this year. It seems likely that an American embassy will open in Jerusalem, which is a gift about which Israel and Israeli governments could only dream. The first flights to Tel-Aviv flying over Saudi airspace have already landed, symbolizing a landmark development in Israeli-Arab relations and signaling that a normalization if not full diplomatic relations between the Saudi monarchy and the Zionist apartheid regime may soon be upon us. The U.S., Israel, and Saudi alliance should be a cause for concern to all who care for justice and ultimately peace in the Middle East.

A piece in Haaretz newspaper points out that since 1948 Israel has made enormous progress in every field and that recognition of Israel is absolute, while Palestinians are worse today than they ever were. This is true. There has never been symmetry between oppressed and oppressors, occupied and occupiers, violent invaders, and local indigenous people. However, Israel’s progress should not be confused with legitimacy. Israel remains a racist, violent regime without legitimacy and even though for seventy years the country has been called “Israel,” it is still and always will remain Palestine.

Miko Peled is an author and human rights activist born in Jerusalem. He is the author of “The General’s Son. Journey of an Israeli in Palestine,” and “Injustice, the Story of the Holy Land Foundation Five.”

Written by Miko Peled. // This article is Creative Commons. // See the original. 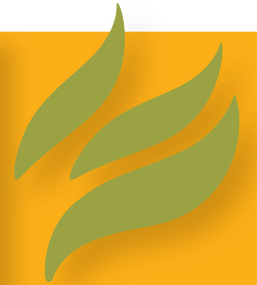