The 24-Hour News Cycle's Effect on the World's Mental Health, aka It's Made Us Sick(er) 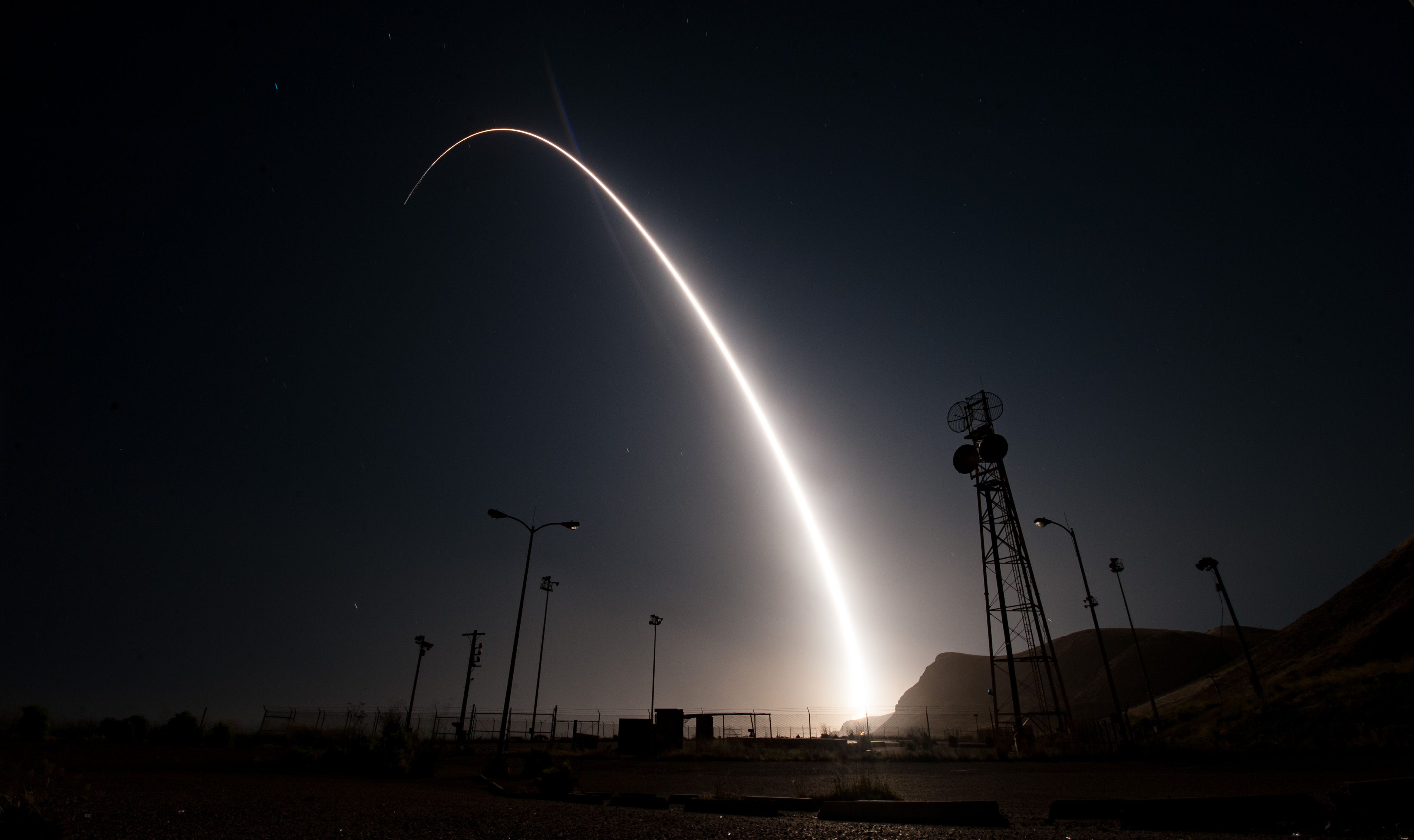 There's a half dozen or more PhD degrees to be found in the title of this post. If anyone out there is looking for a psych/communications PhD angle, please feel free to run with this concept. Surely someone already has? I wouldn't know since this is a theory I've created for myself and brought out to polish regularly.

I believe that the advent of the 24-hour news cycle in the 1980s has brought about a massive shift of consciousness, a focus on the negative, and fear-based decision-making that has marked everything about our lives from who we vote for to how we parent. I decided to write up this post because I was offline/news-free for 24 hours yesterday and even that had a near magical effect on settling my mind. I think most of us float day-to-day in this miasma of news/information over which we have not control and stew in the stress hormone coritisol, growing sicker mentally (and perhaps physically) while thinking ourselves informed, and afraid of what important event we might miss if we unplug.

Those of us of a certain age remember more peaceful times. I don't mean times where there hasn't been suffering in the world, because there has always been suffering, but times when the suffering you dealt with was, for the most part, your own or the people in your community. If you discovered there was suffering elsewhere that you could actually do something about, maybe you did...and maybe you didn't. That was up to you.

But in a world where there is a 24-hour news cycle, the suffering most of us are dealing with is on a global and highly impersonal nature. My impersonal, I mean that we have zero control over the suffering's start, process, or end. For example, I could log on to any media website or Twitter right now and find out about all kinds of really horrible, horrific, terrible things that happened over the last 24 hours that I can't do anything about. Because I'm a human with working empathy, I'll feel sad, hurt, angry, outraged, scared, heartbroken, and any number of other stressful, cortisol-releasing things...and for what? Will my pain end that particular suffering...or does it just add to the burden of suffering existing in the world? Will it just make me short-tempered with my child due to my sense of helplessness and inability to help?

Ideally, it should make me kinder right? Make me appreciate what I have more and be more generous in my dealings with others. But when people are under stress, when cortisol and other stress hormones are flooding their bodies, they generally DO NOT react by becoming sweetly peaceful and loving. They're like an open wound, edgy and aching, tender to any other slight or harshness dumped on them. This is especially true of people who are already hurting in other ways. Is it truly smart to assume that we can and should carry the burden of the world's suffering on our shoulders? Especially when the only reason we can/do is because it can turn a profit?

Back in the 80s when cable news started, they suddenly had to find something to fill the 24 hours of air time they had available. In the years before 24-hour CNN, news was curated to local and VERY IMPORTANT national or global events. While the murder of a young boy in East Texas might be very important to the town he lived in, the truth of the matter is that his murder (while horrific) did not weigh up as important enough to make national or global news back then. So someone in Germany or even Oklahoma would never know about the murdered boy in Texas...and, in my opinion, that was for the best. Because there was nothing they could do to bring him back to life, ease the family's suffering, catch the killer, or put him/her in prison. Literally nothing is accomplished by these sorts of news stories but increasing stress levels and paranoia.

We read a lot about helicopter parenting and parents who won't let their kids bike around the block, and how this is incredibly unhealthy in every way for these children, leaving them to fail to learn important life lessons. But the question really does come back to...when and why did this kind of start? I'd be willing to propose that it started with the advent of the 24-hour news cycle. Logically, we can know that the murdered boy in East Texas has nothing to do with our son biking around the neighborhood, but our lizard brain, designed to identify danger, sees that news story, reads that the boy was biking in the neighborhood when he was snatched off the street and strangled in the woods, and we immediately start trying to problem solve that "danger"! Even though that danger (probably) doesn't even exist for us or our child. Pile on endless years of this kind of constant mind-programming, who can really blame parents for being so overprotective these days? Sure, we've got logical minds, but they don't run so well when flooded with cortisol.

All right. Thus endeth my rambling because I have to take my kid to school and I have so much to do after I get back from that. And, believe me, checking the news isn't going to be one of those things. Not today! NOT TODAY!

I totally get your point, the media and the infinite sources of information are now absorbing us, and throwing a lot of negative information, 24/7, from A to Z. The negative influence it could lead us is huge, and is also the begging of a brainwash and manipulation strategy.

It is a very interesting insight that i never have thought about myself but it totally makes sense so thank you fir shating this. It is wonderful when people find these patterns and dependancies as you can take some action ti minimize the effect. In fact i use my tv just to watch a few movies on nettflix to entertain myself from time to time but these 24 hour news squeze in to my life by ubiquitous media channels. Need to block myself somehow from the destructive impact they are making even though i conciously did not realize that before.

great article, thanks for information @leta-blake
and have a nice day