Like I’ve mentioned in an earlier article, I’ve been checking out Google’s Dart programming language since it’s become interesting again due to Flutter and I found an interesting app while doing that.

Flutter is a framework for creating cross platform mobile applications that work on an even lower level than apps normally do, the Dart code is compiled down to bytecode and doesn’t run in a virtual machine, so you get for example smoother animations, but you only have to write the apps once and they will work everywhere (iOS and Android right now, but other targets like desktop apps are possible in the future), instead of writing the apps in Java for Android and then in Objective-C or Swift for iOS, or using a framework that makes use of web views which is often slow or doesn’t work that well for some other reason.

While Flutter is still in alpha, some companies have already been using it to create apps and one of the apps Google likes to mention when talking about Flutter is Newsvoice, an app made by a Swedish startup. It was the first Flutter app in the store according to the developers. So I had to install it to see if Flutter apps really work as great as Google claims.

What I found is an app that is not only truly fast and behaves like I’d expect an Android app to work, but the app is also a neat idea in its own right. Newsvoice lets you submit, view and upvote news stories and when you click on one, the sources take you to different news websites labeled “Mainstream”, “Tech”, “Left”, or “Right” for example. 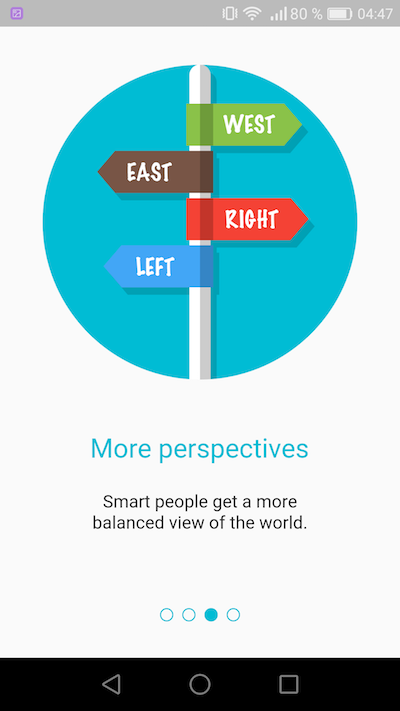 The idea here is to combat not just political bias but also lets you compare what the mainstream press says and what the tech press says for example, or the difference in reporting between the eastern and the western press. When the mainstream press reports on tech subjects it’s often wrong, they just aren’t familiar with that topic, so this app really works against all kinds of “fake news”, not just the politically motivated. 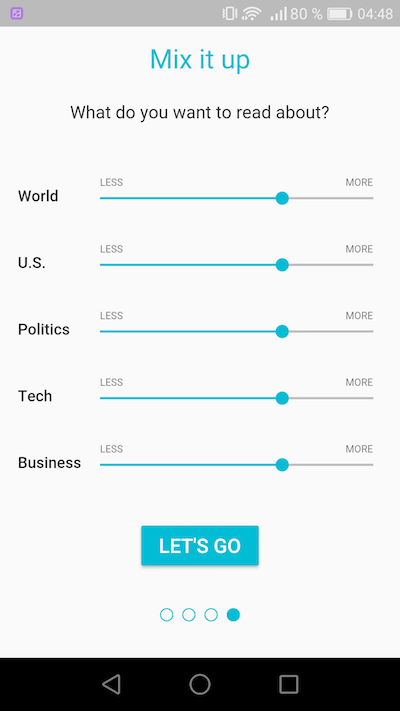 And you can bookmark articles to read them later. They even gamified the app, so you can get points and level up for doing certain tasks in the app, but I haven't played around with that yet. 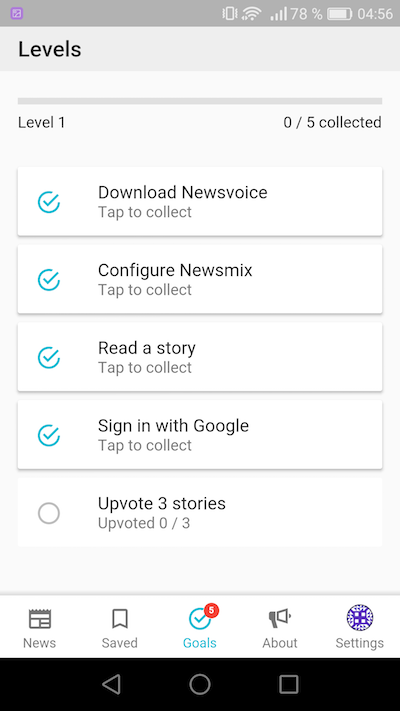 Where to get it?

Newsvoice is available as an Android app here, or for iOS here and you can also view it as a website. The website isn’t made with Flutter, Flutter is only mobile right now, but my guess would be that they still share a lot of code between the website and the mobile app since you can write both in the Dart programming language. The app only has between 500 to 1000 downloads right now according to the Play store, so you’ll be one of the first to try it out if you do. It’s weird that it’s not more popular since Google has been mentioning it in interviews on popular podcasts, so the developer even got free advertising.

What do you think of the app? Or about Flutter? Or Dart? Tell me in the comments!