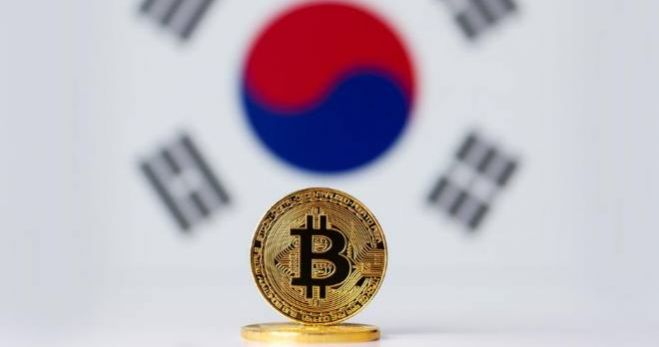 The executive office and the official residence of the President of South Korea, known as the "Blue Chamber", announced that in the short term there will be no ban on trade in crypto-currencies.

The official statement of the South Korean government appeared after a mass reaction and criticism of the Ministry of Justice, which seeks to regulate the crypto-currency trade, like other government agencies, because of the orders of government officials.

According to the "Blue Chamber", more than 60'000 citizens voted in the petition for decisions of the head of the Justice Ministry of the Park Sang-ki, who published a premature statement on the prohibition of crypto-currency trading .

Almost immediately after the Minister of Finance published his statement, the Ministry gave an official response that it does not support and does not agree with the decision of the Ministry of Justice to prohibit the trade in crypto-currencies. It was also added that the Ministry of Finance did not know about the appointment of the Secretary of the Security Council.

In 2016, former South Korean President Park Gün-he, who is currently in prison on charges of money laundering and corruption, was impeached by the people of the country who strongly opposed his former president. Millions of South Korean citizens took to the streets and surrounded the Blue House until the court decided to finally complete the impeachment process.

Since then, the voice of the South Koreans continues to gain strength, and the new government, headed by the current president, understands this.

Taking into account past events and the government's statement that the ban on trading with crypto-currencies will not be realized in the short term, it is likely that the South Korean government will move to regulate and strengthen the local cryptology.

Ban is unlikely even in the long run

Earlier, a representative of the South Korean crypto-currency target group said that the country would follow the regulatory framework established in regions such as Japan and the United States. Consequently, it is unlikely that even in the long term, a ban on the use of crypto currency will be introduced. A spokesman said:

"The South Korean government has no choice but to follow the regulatory framework and trends established by other leading governments. Despite the fact that there is a certain negative reputation associated with crypto-currencies, the government's position is to resolve what should be allowed in the interests of the South Korean market."

@cptpr thanks for the news! very infomative , i think thats a very common and important topic for the crypto world !