Revealing the Links Between Brown Moses, Bellingcat, PropOrNot and the Atlantic Council in Relation to Psy Ops for Syria and Ukraine 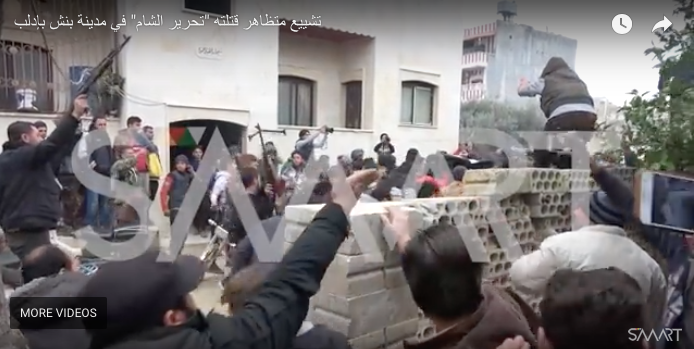 Higgins worked on the early and mid 2013 Syrian chemical weapons attacks with Dr. Igor Sutyagin of the Whitehall firm RUSI. Elliot provided the al-Qaeda supplied video and Sutyagin did the analysis and conducted various media appearances explaining its origins. These 'attacks' have been debunked by researchers as likely false flags. Hence, one of the main reasons the British government had trouble gaining public support for establishing a No Fly Zone/bombing campaign against Syria in 2013.

The main propaganda roll out for the 2013 Syrian chemical weapons attacks was also conducted by Michael Weiss, James Miller and Scott Lucas (EAWorldView) on behalf of the Atlantic Council/MI5. They used the early spring attacks as a build up to the larger one in August 2013.

Their articles related to such:

Today, University of Birmingham Professor Scott Lucas is one of the main defenders/promoters of the White Helmets in the UK. I put together a post this past week showing that one of his primary sources for video is SMART News Agency which is an FSA (terrorist groups affiliated) propaganda outlet that was first financed by the European Endowment for Democracy.

Recently Michael Weiss and James Miller have been outed by George Eliason and Consortium News as the people behind PropOrNot which has been the main player behind the Washington Post (CIA) roll out of the fake news/censorship agenda. This is also tied into Ukraine and the propaganda outlet Stop Fake, as well as Anne Applebaum of the Washington Post and The Economist, as revealed at the links below:

Clarity of Signal post from 2015 on Dr. Igor Sutyagin of British firm RUSI and MH-17 misinformation:

Link to Facebook page of RUSI discussion of chemical attacks in Syria:

Caveat: All information above, and my opinion related to such, is derived from the material uploaded and presented online by the individuals mentioned and/or other parties concerned in relation to such.

The recent proliferation of software that allows video of events to be altered by the addition of peoples faces to actors in the events is pretty ominous, and will be likely to make your work more difficult.

Do you have any sources of means to detect such?

At the moment, no. My method has always been to simply use first person video, a little research and solid social media connections to confirm events. I have developed relationships with good connections through social media over the last 4 years and that has been my primary source for a lot of the information I acquire. Currently, for Syria, I focus on the connections between You Tube pro-FSA terrorist accounts such as SMART News Agency, Aleppo Media Center, On The Ground News, etc, and western and Gulf State government agencies and NGO's that support such organizations. These accounts can be easily shown to belong to FSA (terrorist) support networks and are linked to the Gulf States, EU, US, UK, France and others. Thus, they are already quite suspect, even if video editing software was used to manipulate their video.

I personally do not have any significant experience in image data analysis. I have yet to come across any videos that may have been digitally manipulated thus far, however, I have seen how the technology is employed online and have dabbled in attempting to differentiate images where manipulation has been conducted. The White Helmets seem to stick with the simple method of providing real, heavily cut and paste edited HD footage of people covered in makeup and powder. That's the most manipulation I've seen coming from them so far. I would not be surprised to see the Deep State attempt to portray some images as digital manipulated in order to deflect blame for their own support for the White Helmet terrorists.