This is my official entry to the Newbie Resteem Initiative Conspiracy Theory Writing Contest:
by Patricia Brown @puppetmaster1111

I’d like to bring your attention to a study that I came across regarding the issue of GMO’s. For those of you that are unfamiliar with GMO’s, they are Genetically Modified Organisms: Organisms whose genetic material has been altered using “genetic engineering” techniques, which are used to produce many medications and genetically modified foods, and are widely used in scientific research and the production of other goods.

The article I read was specifically referring to Genetically Modified foods, and according to the study that was cited, affects corn crops in particular. 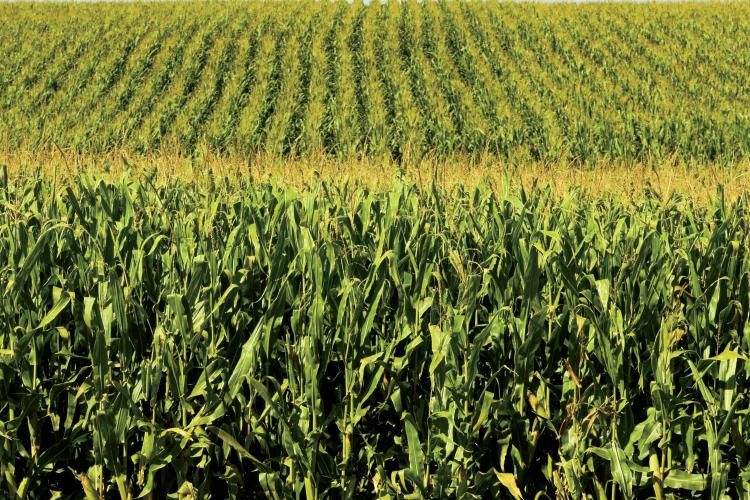 The study has found that in two geographical areas, namely Illinois and Iowa, there have been multiple reports of a specific anomaly, directly linked with the consumption of GMO corn. What they have found was an increasing number of people who are finding strange lumps under their arms. When these people attempt to go have these ‘lumps’ analyzed or checked by their physicians, the lumps mysteriously disappear; Yet, once they are back home, the lumps will reappear!

So far, there have been 216 reports just in the last two years, according to the Journal of American Medicine. One reporter writes: “They all claim the exact same symptoms. They will notice an oddly shaped lump under their arm, which, in most cases, will actually ‘move’ or 'wiggle' when touched! But when they go to their doctor’s office, or in several cases, the local emergency room, the lump mysteriously goes away.”

One patient became so frightened by this ‘moving lump’ under her arm, she attempted to cut it out! Unfortunately, this person hit a section of her thoracic artery, and bled to death before her family could get help for her.

According to an investigation, of the people who have reported this strange occurrence, they all had one very specific thing in common: They ALL ate corn, usually every day, from their local farms, which are known to use GMO seeds for their crops. One man from Sangamon County, who wishes to remain anonymous, has stated in a report, that his entire family is now afflicted with this strange arm growth. He also stated that he found one of his children's eyes seem to be changing colors. He said, “Yeah, my little girl’s eyes are turning from blue to almost an orangy color. The wife and I can’t figure it out! The Doc can’t find anything wrong! Matter of fact, her eyes go back to normal when he tries to look at em.”

Multiple people have also reported their eye color is alternating from reddish orange, back to their original color. They mostly notice the change occurring at night.

As far as the mysterious ‘moving lumps’ there haven’t been any clear or rational explanations, because the lumps themselves seem to be elusive, or are somehow able to ‘hide’ themselves when they sense they are being looked at. Many local residents that are familiar with the anomaly, are now claiming that it is some type of living 'creature' growing under the skin of the victims. They now believe the GMO corn is somehow creating a new species, that needs the human body to thrive and to grow. "It's something intelligent" one man says, "It knows when to hide!"

At this point Doctors and even Scientists are left shaking their heads: "We don't want to cause a panic" says one local physician. While the Farm Bureau denies any correlation between GMO corn and this strange phenomenon: "Until we figure out whether this is even real or not, because there's really no proof it exists, we remain confident that GMO corn is safe to continue eating."

Think about this when you are planning your next barbecue, or cooking up your next batch of corn on the cob! 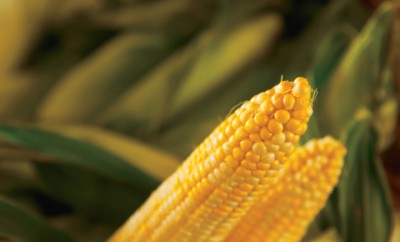 Wow. An awesome topic and one that when I look at it always leaves me wondering what the long term effects will be on us as a species. @puppetmaster1111 you just submitted an awesome entry. Resteemed and definitely upvoted.

Thanks for the fun idea @mudcat36! This was a fun little project...

I heard that GMO Corn was the main part of a Reptilian’s diet. They eat it all of the time and it does not bother them. On a more serious note, there is no telling what these GMOs are doing to us. Your post is the first that I have heard about changing the eyecolor and the roaming tumors. Very interesting and well written. Thanks for sharing. Good luck.

LOL! @givonwayne, the reptilians were secretly speaking to me as I was writing! (LOL)
Thanks for your support!

My friends thought I really "READ" an article somewhere!
NO, this story is completely created out of my imagination!!