In this example, we will see how the reward could be raised by 12 times. It is only a few simple steps. Let's steemit in a minute.

There are many posts writing about the formula and the rules of steemit curation rewards. It is not an easy topic if you deeply dived into details. Today, we are only talking about one non-technical basic concept. That is what post and when should you upvote in order to get the most reward. It is simple and practical that anyone can do it after reading this post. Let's start...

Discover and upvote good content earlier than other upvoters

Yes, that's it. That is all steemit curation reward is about. Leaving all mathematical formula aside, the concept is easy to understand. However, the questions are:

Thanks to @jga, the developer of this very useful tool. Next vote is a website showing which posts are going to receive upvote from bid bots, the bid value and the time. What you have to do is to upvote that post before the bots. Let's see an real example.

We can see on the top of the list, it is a post with a total of 213 SBD bids already placed at voting bots. The name of the bots and the upvoting time are also listed. In this example, 5 bots were going to upvote in about two hours. Let's see how much was that post worth at that moment before all bot upvotes.

It was $1.86 by 62 votes. I believe those votes were given by the followers of the author. To do a test, I also voted on this post. It was right after those 62 votes.

As a tiny little minnow, my vote worth $0.01 only, making the total become $1.87 after my upvote. If my upvote was the last one, that is no more vote received in the next 6 days, my curation reward will be 0.001 SP

That may not be the final value because there are still 6 days for this post to receive further upvotes. More importantly, this post is now on the top of trending page.

As it is on top of trending page, it is expected more steemians will see this post and cast their upvotes.

You may say, and I agree, 0.012 SP is still nothing worth to mention. In fact, @dan also expressed his view in one of his old posts

Curation is a game for whales and dolphins. Minnows are unlikely to earn any significant return on their votes. Minnows should stick to posting and commenting.

Although it was a 12x of return in my example, it does not worth your time to do so at all. IMO, I think it is fun to learn new things on steemit. If you also believed steemit is the future, it is time to equip yourself with the knowledge. Reward, will be not too far away. Ok. Here you go. Happy trending! In the post did mentioned, someone created an API platform to track how much people sent to bot, and we can easily expect high payout from these bots votes inorder to earn curation rewards. Mark my word, soon there will be some other API who does filter and allow user to put in their posting key to VOTE base on their possible payout. This, will also increase the profitability of 1 voting post. Previously @buildawhale has this function who allow their follower to vote those who buy votes first, then the whale come and vote on the post. That point of time, buying vote does give an edge. But nowadays, due to convenient of API data collection, people tend to be lazy and tricky, many goes in to bid their vote last minute before the bot votes. Hence, basically it's very hard to take advantage of. I personally know a few friends who does vote buying, so I had myself auto upvote them before they pay money to buy votes.

i believe in building network of people who upvote each other.

Wow, this tutorial is very simple and instructive!! Thank you very much for pointing my work. Upvote and Resteem from @nextvote community and me.

Hello @jga, I am so glad to see your comment on my post. In fact, I have been following you for quite a while. When I found your post about @nextvote, I just thought it is so useful and interesting that I must write something about it. Thank you for your effort for the community.

Wow, cool info. Greats to know how it works. Thx

Holy Sh*t! This is super cool. This is my first time hearing such a tool. Thanks!

I think steemit is like a game. It does not make you any meaningful profit but it is fun. I am glad to know you like it too.

This is 1 good post. I'm upvoting and resteeming to my wall. Can I get your permission to translate this post into Chinese so I can share it with the Chinese community?

Hello @davidke20, thanks for the upvote and resteem. In fact, I am from Hong Kong and also a Chinese. My writing in English is because I am not very good at typing Chinese characters. Please feel free to help. I will just be so glad to see my post worth a translation!

Thanks for your kindness and keep in touch :)

Sad that steem price dropped drastically over the week. The whole pay out had shrunk by 1/3. 赔了夫人还折刀🔪

It's like rewards wars now, i don't even know if that is good or bad, if it will always be this way or if it will lead to failure, it's very difficult to understand the whole system and for many it will not even worth it. I do believe blockchain is great and it will be greater in the future, but we have to be careful.

Hello @alejandr0, thanks for the comment. IMHO, buying votes, self-upvote and other tricks are all talking points worth further mentioning by the public. No one knows it will be a make or break. But I think noise is essential for STEEM to stand out from thousand of cryptos.

I agree and I also think STEEM is standing out now, and I'll love to see it at the size of facebook or youtube, but I think it's too hard and really time consuming for the average user, I know we are in an early stage but we have to be aware that this is a really competitive enviroment and a new project pops out every day, and although I see that much remains to be done I believe in the community.

Ahh, i see, i learn a new thing from your post again. Every little bit counts! Good sharing.

Thanks for visiting my blog. I am glad to know you like it :)

Minnows should stick to posting and commenting.

Yes, it couldn't be better!

Hello, @gsxr. This post of yours appears intended to help Steemians increase their curation rewards by timing their upvotes carefully, a very worthy goal. However, you did use the #newbieresteemday tag, which is normally an invitation to add newbie links in the comments and ask you to resteem them.

I really don't want you to feel I'm spamming your post. Would you allow me to post a link here that isn't on your topic, yet is invited by your tag? It isn't my link but, rather, one from another newbie who seriously needs help and might not get enough of it unless a lot of people resteem her blog entry.

No problem, please go ahead.

Thank you. Pearlyn Joy DEJILLO, who survived lung cancer, now has bone cancer. She and her family need help. I'm asking Steemians to read, upvote, and resteem her blog entry. A lot of resteems will be needed. 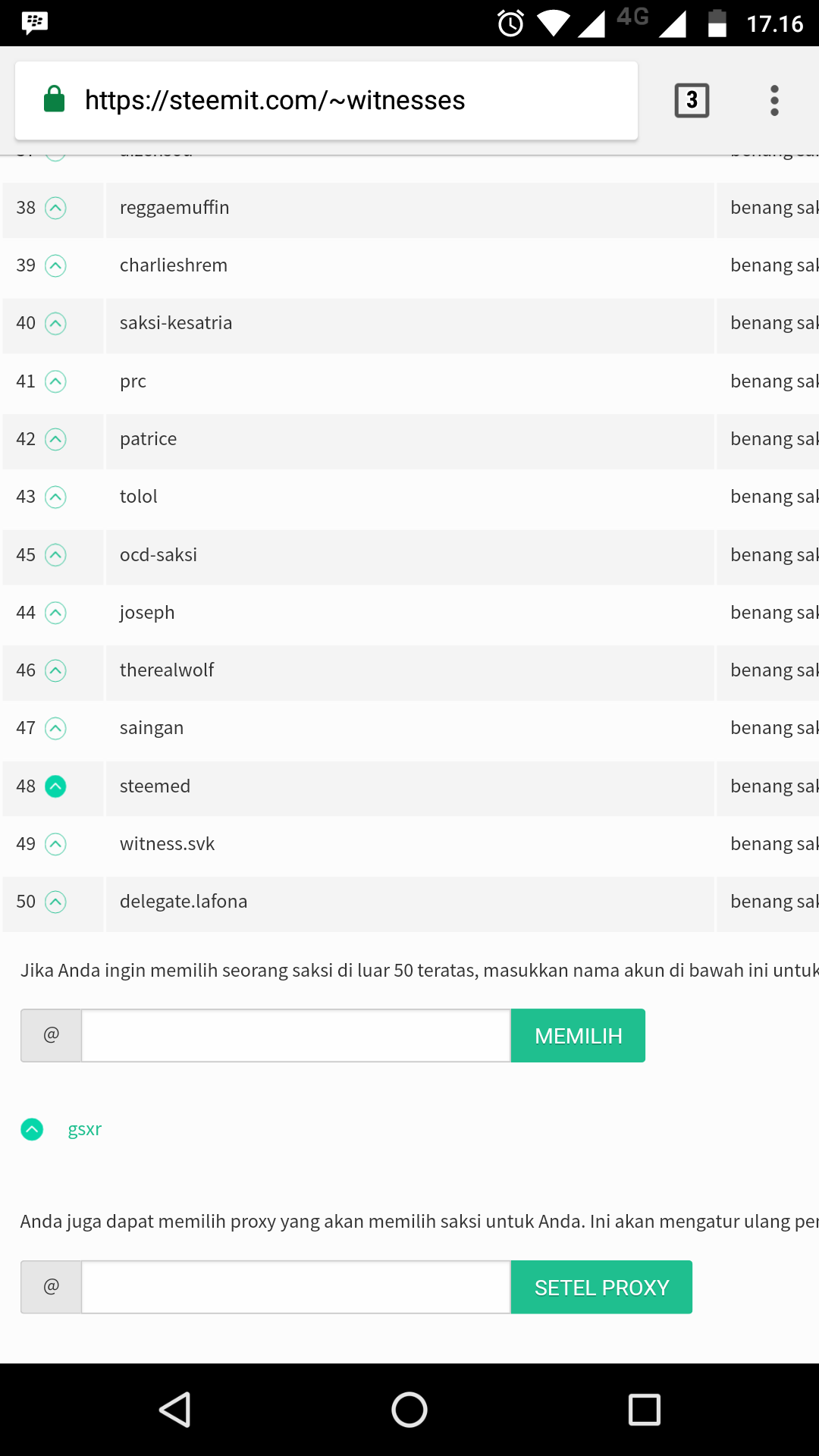 Congratulations! This post has been upvoted from the communal account, @minnowsupport, by gsxr from the Minnow Support Project. It's a witness project run by aggroed, ausbitbank, teamsteem, theprophet0, someguy123, neoxian, followbtcnews, and netuoso. The goal is to help Steemit grow by supporting Minnows. Please find us at the Peace, Abundance, and Liberty Network (PALnet) Discord Channel. It's a completely public and open space to all members of the Steemit community who voluntarily choose to be there.

no veo las publicaciones, no aparecen