The Steemit community is evolving and every steemian who joins this platform has hopes of earning some bucks through upvoting, posting and curating, but one thing for sure is certain and its a fact , not every steemian is getting the same piece of the cake.Some steemians are able to upvote a post and instantly the user earns $20 bucks for the post.It's like a big tip, based on a heavily weighted vote.

This vote's weight, as most steemers now know is based on how much "Steam Power" the voter has. They can powerfully move and shift opinions about content that deserves recognition, much more like a "whale" makes huge waves and sends ripples that affect everything in the sea around it.

Now looking at the life forms that exist in the Steemit Ecosystem :

Plankton~Newbie~Dust~User~New kid in the block. 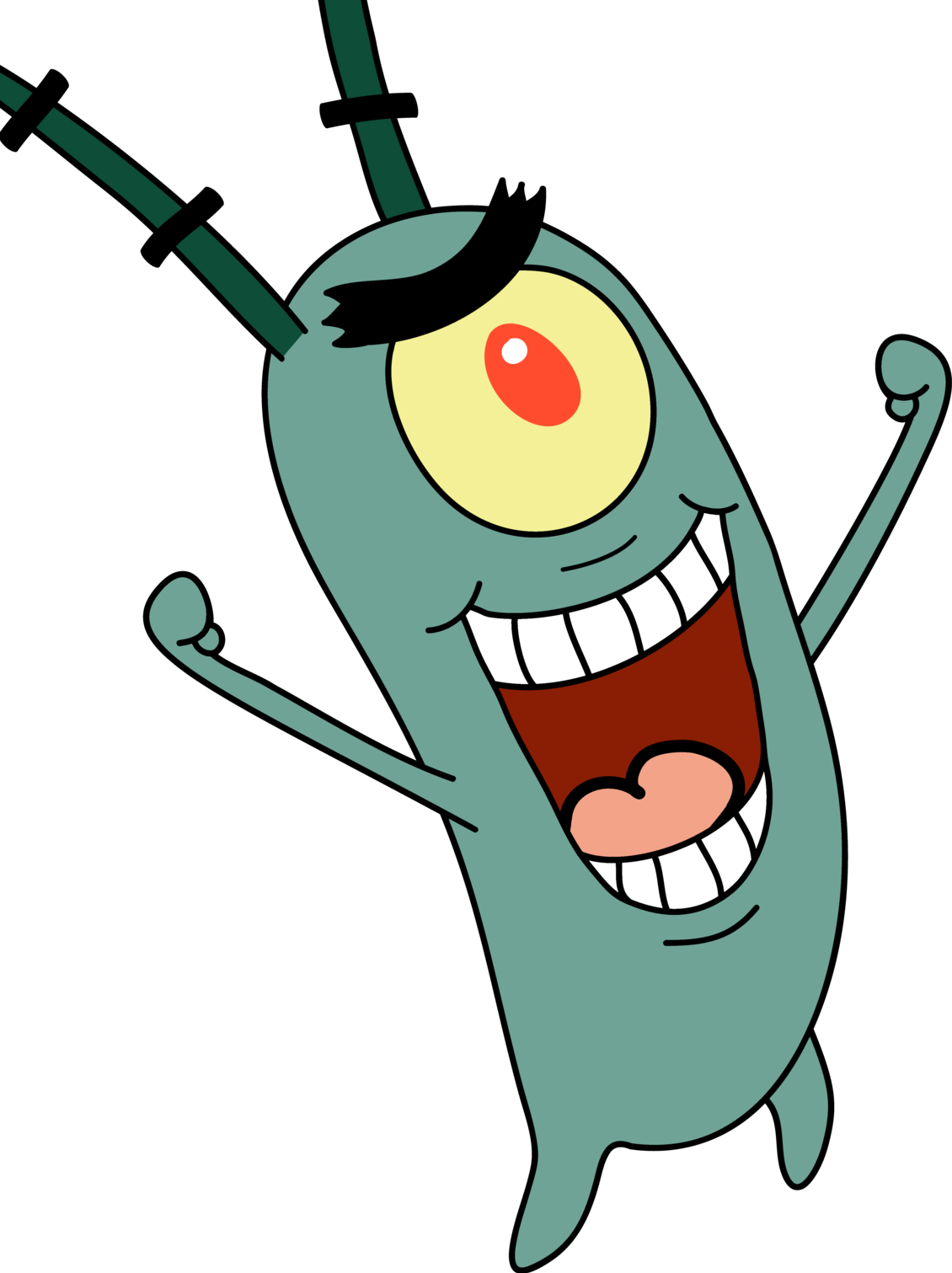 As explained in the real world usage it is the foundation of the ocean food web.They are nonmotile or too small to swim against the current.Referring it to steemit plankton users it's more or less the same.The steemit plankton are new users that have joined the platform and they are still trying to get their footing, at the same time familiarising with the system.Their steem power is the initial steem, you get when you sign up if you have not invested in steem.Their learning curve is shooting upwards and also sometimes filled with confusion on the mechanics of steemit.

They have very little ability to influence the direction that votes take, as their votes are not worth much .Mostly at this stage, there are still looking for the right combination to earn more, it's a trial and error stage.As they are still getting acquainted with the platform some newbies often tend to use unorthodox means to get attention through spamming, follow for follow and inboxing the whales for upvotes.This act is rife at this stage.Not to say asking for help is bad but other newbies overdo it. These are the average steemers on Steemit. Perhaps they've come aboard just recently or are now having more weeks and months under their belt.They are now familiar with the mechanics of steemit and some may have already put $20, $50, or maybe even $200-$600 into their Steem Power, to try and gain some weight on their votes and atleast have some influence.They are considered a bit mature in the system, though a tendency of begging is still rife at this stage. 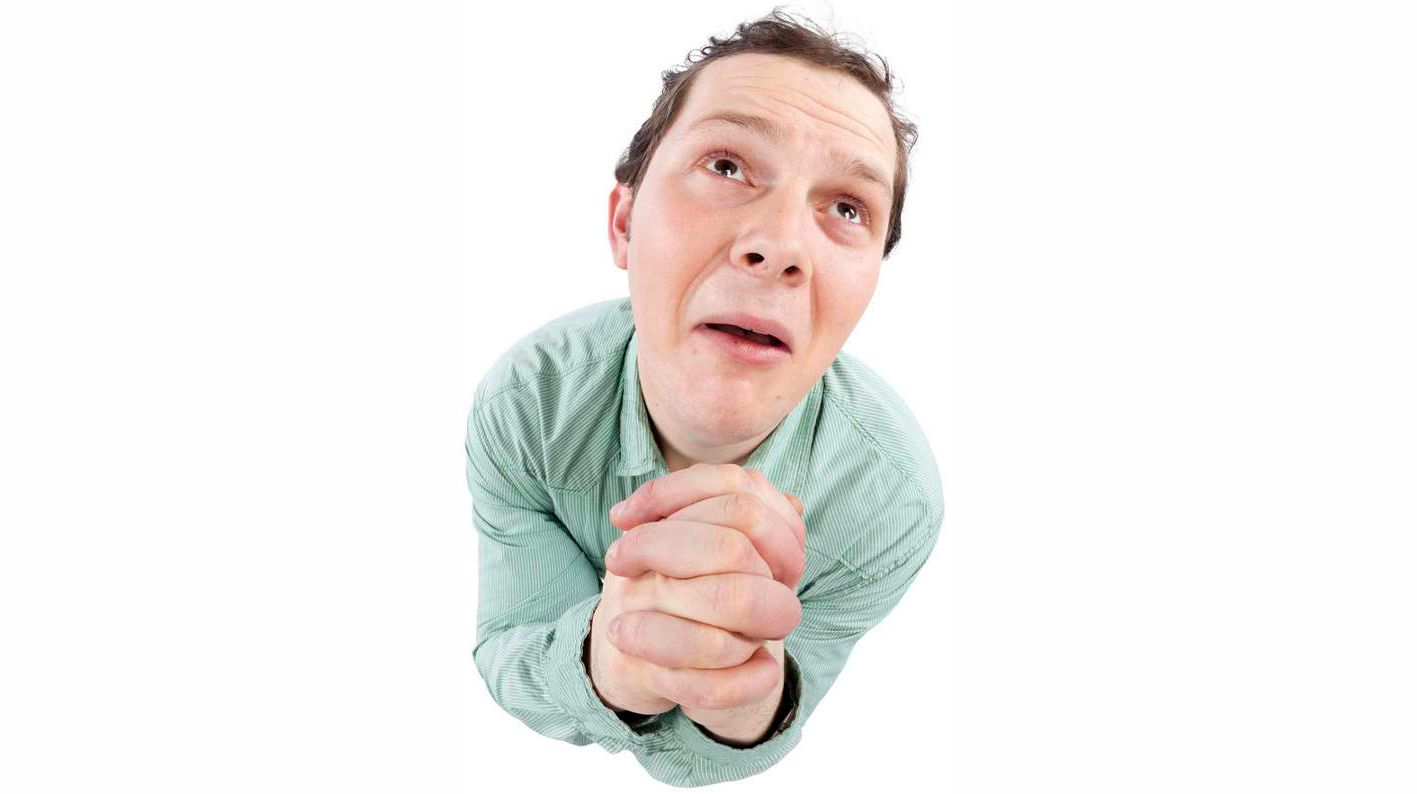 However if you have not invested in steem power most average minnows have very little ability to influence the direction that votes take, as their votes are still not worth very much.It will take them multiples of upvotes to reach a single upvote of a whale. At best the average minnow might be able to get you $0.04, as they slowly and patiently climb through the Steem Power ranks. These are the Steemers the have invested a decent amount into the Steemit platform.Their investment of a few thousands into Steem Power guarantees them a decent upvote worth a couple of cents to a dollar.They are the chiefs of staff of steemit they have seen a lot and their understanding of steemit is on their fingertips.

Many have been on steemit for a long time and they have earned from their posts.Out of their hard work patience and trust in the system they have made decent earnings of above $5000SP to book themselves a free sea ride as dolphins. As they vote, they begin to entice others to vote and your post gets attention giving you a chain of upvotes from the Superheros.

The Dolphins now have Steem Power that grows on its own just by sitting ,in relation to market prices.Those that invested or earned off of posting and up-voting content ,are now enjoying the free sea as their investments are now yielding good results.They are becoming more and more powerful and influential in the ecosystem.

These are the big Guns of Steemit we talking about the Donald trumps of Steemit.These guys have a large Steem Power holding and are able to heftily influence rewards by upvoting,these are the guys with 40,000~ 500,000~ 2,000,000 Steem Power.To make it simple they have a lot of steem power .

When they like and feel your post adds value to the community, you wont be told you will definetly know.The end state is that you probably going to like their content too and earn a few bucks by curating their posts.When a whale upvotes a post it makes quite the big bang!!! and sends ripples across the sea.

Whales, for the most part, will determine which posts get the most attention and which posts make the most money.This actually makes sense because the whales have heavily invested into the platform thus they have the incentive to select good original value adding content.When they like something you will see it under the "HOT" "TRENDING" and "PROMOTED" sections with a good monetary figure under them that will make you smile.When these guys move the sea feels the shockwaves , tsunami type of waves!!!!😇

Very clear explanation of each level of the Steemit ecosystem. Helps situating yourself in the food chain and have a clear picture of the road ahead.... Even if pretty long :)
Thanks for sharing. Upvoting and resteeming

I am glad you found this useful.Hope more steemitians will see the post and learn how our system works

now in english! cool, thank you!

My dream is to become a Dolphin. It will take me some time but I will not abandon my dream.

ya soldiering on we getting there .

THANK YOU hope you will find this helpful

It is very helpful! I'm glad you reposted it!

I am glad you found it usefull

@diggerdug when we become whales we do this

This is some nice analogy and give a clear picture of each one role based on SP. Cheers!

thanks for the info tinashe.

You explained this very well. This ecosystem is a difficult one for beginners and many havent even started to grasp the concept of it from what I can see on a daily basis here...

very soon you will get the hang of it