The island of Khortytsya. Zaporozhye Sich

August 14, 1775 by decree of Catherine II, Zaporizhzhya Sich, the famous center of the Ukrainian Cossacks, was liquidated. There were a number of reasons for this, including the unrest led by Emelian Pugachev at the other end of the country. Whatever the case, the special way of life of the Zaporozhye Cossacks and their military achievements left a significant imprint in the domestic history.
Zaporizhzhya Sich - under this name history united a number of centers of the Dnieper Cossacks, which successively replaced each other. They were located in various places in the lower reaches of the Dnieper, south of the Dnieper rapids, where the name Zaporozhskaya came from. 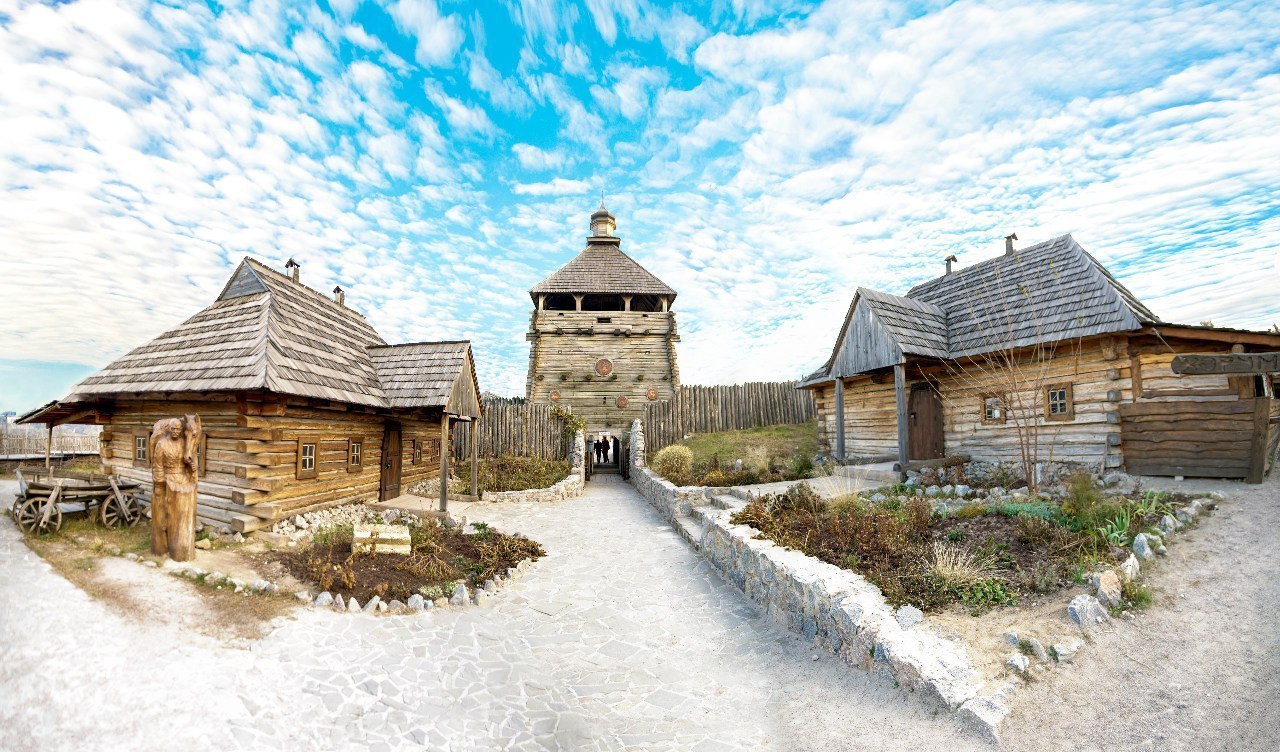