Nautilus the titan of the depths

Once, Nautilus was a sailor commissioned to explore the uncharted reaches of the Guardian's Sea. This expedition took him deep into unknown waters where he and his crew found a vast section of black oozing liquid that none of the crew could identify. Though their job was to investigate anything new that they found, no man aboard was willing to brave the murk except Nautilus. Only moments after he donned the hulking diver's suit and climbed over the ship's rail, something lurking in the muck grabbed hold of him. He clung to the side of the ship, but the thing below pulled him fiercely, rocking the entire ship. The other sailors grew afraid and made a terrible decision. As he stared and pled for help, they wrenched his grip free of the rail. He tumbled into the ink, grabbing the anchor in futile desperation. Dark tendrils enveloped him and he could do nothing but watch as the dimming outline of his ship faded away. Then everything went black.

When Nautilus awoke, he was something... different. The great iron suit had become a seamless shell around him, concealing whatever awful truth lay inside. All the details of his memory seemed fuzzy and indistinct but one fact remained clear: he was left here, alone in the sunless depths, to die. In his hands he still clutched the anchor that belonged to the men who had condemned him. Having no other purpose, he took this clue and trudged - too heavy to swim or run - in search of answers. He wandered without direction or sense of passing time in what felt like an eternal dream. By the time he stumbled upon the shores of Bilgewater, he could find no traces of the man he was. No house, no family, no life to which he could return. 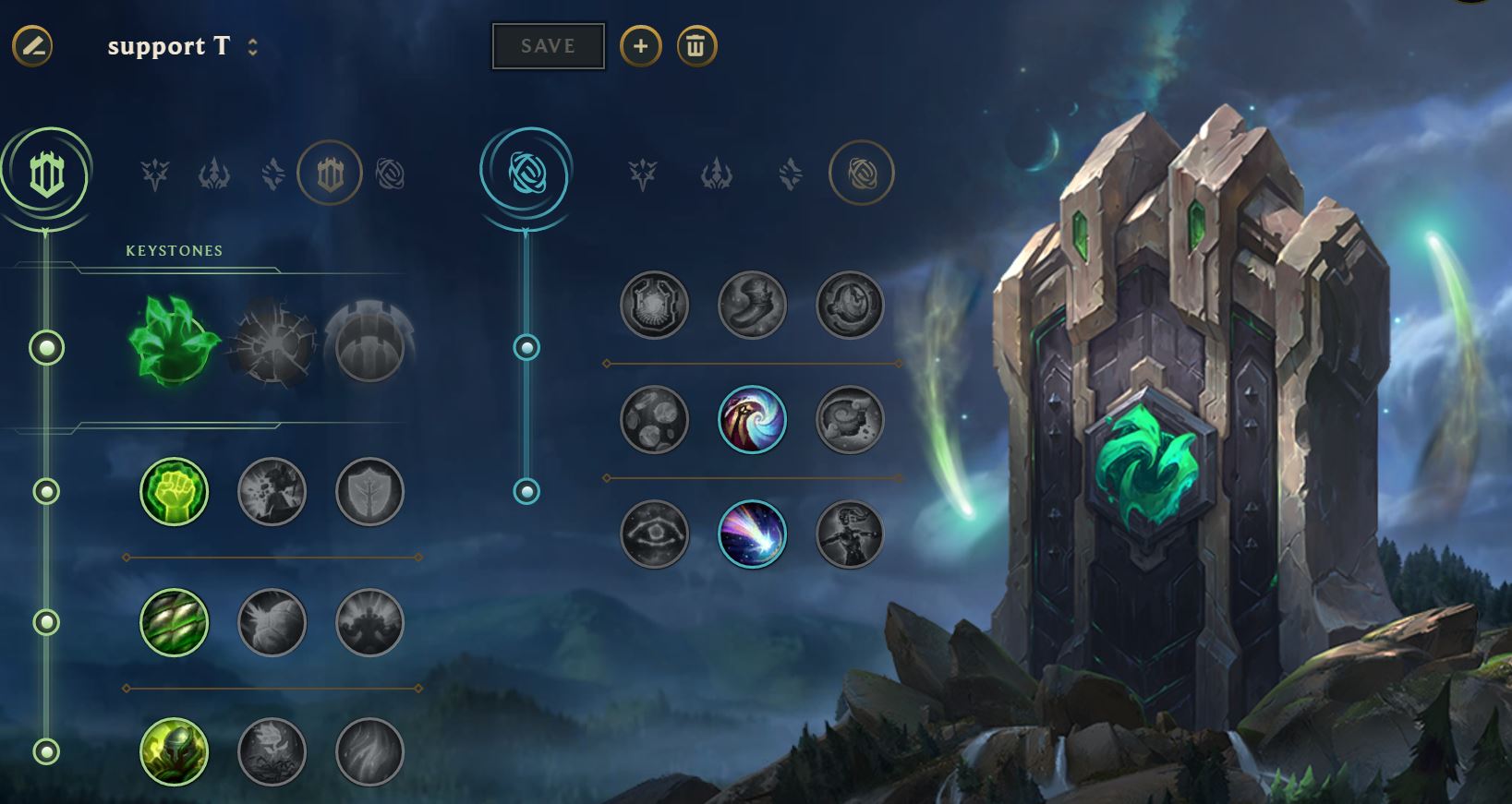 I hope you have enjoyed this post don't forget to upvote this is how we grow together. Follow and comment let me know what you liked best. and let me know what is something you would like to see.

Don't forget to follow me also on my twitch.tv/teknoboy