Q is Clearance Anon ? All dots connect and point to Q-Anon as being CIA’S In-Q-Tel

It appears to me that the real rabbit hole to go down is that of the data mining wonderland. In-Q-Tel is the strategic investor for the U.S. Intelligence and defense Agency that identifies and adapts technologies that (supposedly) to make our nation safer. In-Q-Tel was founded in 1999 with the goal of developing technologies that the CIA could use to collect data. The US intelligence is massively expanding in Social Media surveillance pushing new technologies, including artificial intelligence for data mining In-Q-Tel, His current focus is "anonymous entity resolution" the ability to share sensitive data without actually revealing it. That is, by using one-way hashes, you can look across various databases for a match without actually pooling all the data and making it available to all. 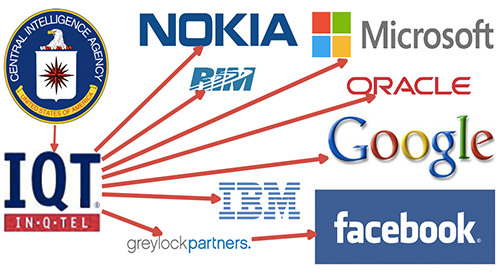 In-Q-Tel explore the art of possible emerging technology in areas of interest to national security. These areas include cyber security, biotechnology, commercial space, and advanced data analytics. In a nutshell, The CIA Is and has been Investing in Firms That Mine Your Tweets, Facebook publications, Instagram Photos from the onset. Why? To protect you? Think again... 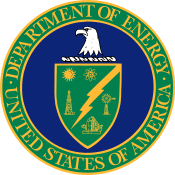 In many cases, speculation has been made about "Who is Q Anon?" Q is the highest security rating. A Q authorization is a security clearance that is roughly comparable to a very secret clearance from the US Department of Defense with access to sensitive compartmentalized information (TS-SCI). This is the most permissive authorization granted by the US Government. Anyone with an active National Critical Security position Sensitivity Level 3. Most Class Q licensees will have parallel responsibilities designating them as Level 4 : National Security Sensitive Personnel. These two designations being the highest risk sensitivity levels, the occupants of these positions have an invaluable responsibility to the national security of the United States.

CIA is Mossad (Israeli Intelligence). Mossad is which is an arm of the CIA is in control of In-Q-Tel. To use a new form of efficient data mining lagging behind. Approach truth seekers to alternative media in their own forum (- 4-Chan) . Enter as one of them to do real time data mining. But why? What does "Q" a high-level person of release have to gain by throwing bread crumbs? What does "In-Q-Tel" have to gain by throwing breadcrumbs ?

Before you laugh, remember they In-Q-Tel are already data mining everything you say on google, Facebook, Twitter, Instagram, and all social media sites. We all at least those that will be reading this story know the NSA has breeched our privacy rights and Google, Twitter, and Facebook are data mined to monitor everything we post, tweet, and use algorithms to spy on our on line communications to find out our friends, likes, dislikes, etc. from our computers, TV’s, smart phones and other devices. For those reading the postings of Anon Q on 4Chan's Pol thread one of other reference of Anon Q related is "Follow the White Rabbit". And well, there is a wikipedia page "The White Rabbit Project". White Rabbit is the name of a collaborative project including CERN, GSI Helmholtz Centre for Heavy Ion Research, and other partners from universities and industry to develop a fully deterministic Ethernet-based network for general purpose data transfer and sub-nanosecond accuracy time transfer. Its initial use was as a timing distribution network for control and data acquisition timing of the accelerator sites at CERN as well as in GSI's Facility for Antiproton and Ion Research (FAIR) project. The hardware designs as well as the source code are publicly available.The name of the project is a reference to the White Rabbit appearing in Lewis Carroll's novel Alice's Adventures in Wonderland.

The Mossad, Israel’s primary intelligence agency, is preparing to launch a technology investment fund that will support Israeli-based hi-tech startups, with an eye to utilizing cutting-edge technologies in its spy operations. The fund will invest in Israeli-owned technology startups, using money from the Mossad’s budget, without any outside capital. But instead of getting its share of the financial profit, the Mossad will ask instead to own the rights to the startup companies’ end-products and to be able to use them in intelligence-related work, In-Q-Tel, a not-for-profit venture capital firm that operates as the technology investment firm of the United States Central Intelligence Agency. Based in Arlington, Virginia, In-Q-Tel invests in hi-tech technology startups focusing on new technologies that may be of use to the US Intelligence Community.

While so much speculation has been placed on “Who is Q Anon?” Q has told the readers that he has the highest security clearance there is. Everyone runs to the President or someone in his top advisory capacity as the highest clearance so they think one of these must be “Q” CIA is Mossad. CIA is In-Q-Tel. Adding to the misinformation Surrounding this case is the double standard held by Trump supporters and alternative pseudo media. All everything against Trump is forbidden. It was largely television propaganda that led to Donald Trump's public misperception as a foreigner against the pavement for the public to be groomed for Trump to be their hero. Donald Trump is a sexually compromised person controlled by Israel's Mossad. His public image in the race for president is fake. Trump has done this, by saying all the things the opposition wanted to hear. Trump continues to carry out the agenda... 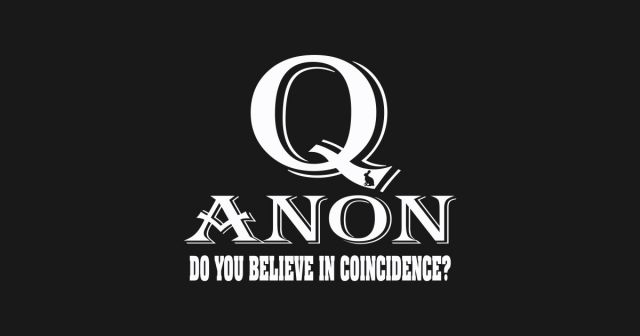 It's good I stop this article here. So Q is not legit ..Psyop or is it something more sinister ? Or is it just someone trying to get people away from the news they find alone ? Time will tell us...