procrastilearner (61)in #netflix • 3 years ago (edited) 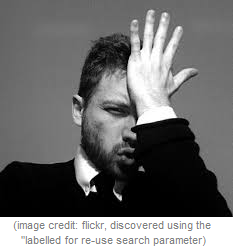 As the title says, the Netflix User Interface (UI) is atrociously bad. It is not user friendly, in fact, it seems to be almost user-hostile.

Let's count the ways that they have truly messed up the user experience. Netflix has made a large number of really bad choices in their UI. It is slow, has intrusive audio, forces you to scroll for miles and the confusing icon resizing is irritating and makes the site unenjoyable to use.

Just found this! This guy has created a better and more sane UI for US and Canadian libraries.