Neo will rise like a phoenix out of the ashes 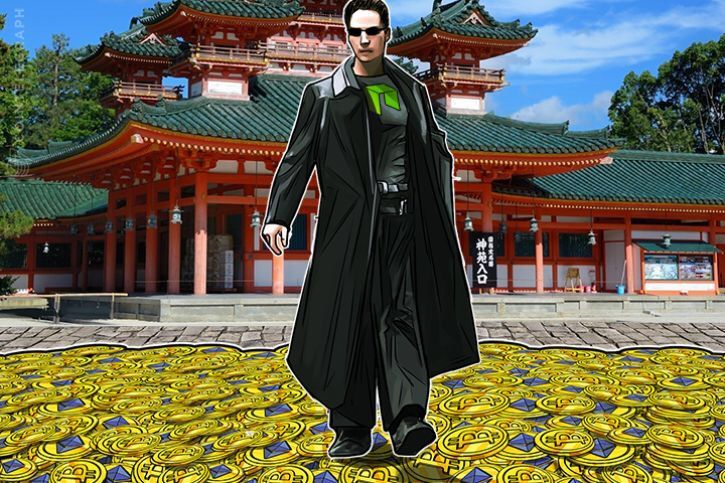 Central Bank Governor Zhou Xiaochuan: highly encourage the development of digital money block chain and other technology
2017-09-02 09:34 News Focus on the computer version
Central bank governor Zhou Xiaochuan: highly encourage the development of digital money block chain and other technical developments sosobtc
On September 1, the Governor of the People's Bank of China, Zhou Xiaochuan, Vice President Yi Gang, Vice President and Director of the State SAFE Pan Gengsheng, Vice President Fan Yifei unveiled the multi-purpose hall of the Metropolitan Center in Beijing, focusing on "financial reform and development "Chinese and foreign journalists asked.
It is noteworthy that, at this conference, the central bank governor Zhou Xiaochuan also talked about the digital assets and block chain, he said: "The central bank that the development of science and technology may cause great changes to the future payment business, the central bank highly encouraged financial Technology development, digital assets, block chains and other technologies will have an unpredictable impact in the development process of the problems that need to be standardized.
The following is the central bank governor Zhou Xiaochuan response part of the text Record: "I added two. First, the People's Bank that the development of science and technology may be the future of the payment industry caused some huge changes, this change is progress, because bring a lot of new Means. People's Bank highly encouraged, but also with a variety of industry work together to engage in the development of financial technology.
Special emphasis is on the development of network technology, as well as the development of digital assets, including block chains and other new technologies, these new technologies will produce in the future some people are not easy to completely imagine or predict the impact.
But at the same time, as Vice President Fan Yifei said, it is necessary to encourage the development, but also to prevent risks, healthy development. Which unhealthy behavior to continue to regulate. Of course, not to say from the beginning to bind people's hands and feet, but in the development process, we have seen some problems, must be standardized, including undocumented business issues, infringement of privacy issues, to pay the product security is not enough.
In addition, there is a problem, that is, part of the payment agency's motives and minds do not want to use the new network technology means to pay to do a good job, but the eyes staring at the customer's payment, that the funds can be used to make a poor profit , And even some play their own ideas, when the money from there to divert some, which is motivated impure.
We support the payment industry is really puzzled in the technical means to improve the efficiency of the payment system, security and customer service, rather than aiming at people's money, in that money on the idea. Our policy and incentive mechanisms have to do this, which is also important for healthy development in the future. Thank you. "
From: Golden Finance