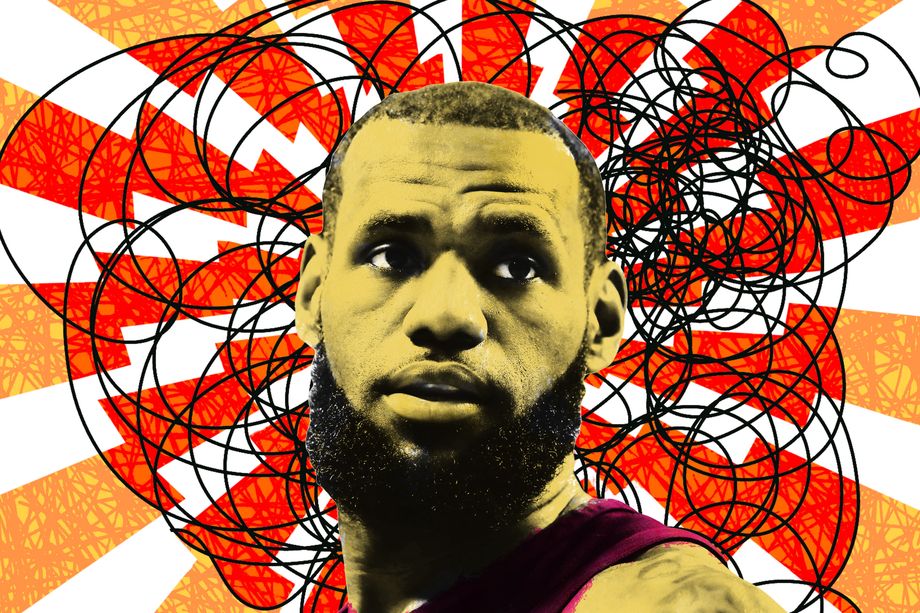 The day of the trade deadline is one of NBA Twitter’s favorite holidays. This year was no different.

The NBA has the trade deadline established to give teams the ability to make final moves on their rosters for a deep playoff run, or just to simply blow it up and start an inevitable rebuild. It’s always intriguing to see which teams come out as buyers and sellers during trade deadline season. This year, the NBA trade deadline was moved up one week earlier to avoid another potential Boogie Cousins trade fiasco. https://www.sbnation.com/2017/2/20/14667780/demarcus-cousins-trade-video-pelicans-kings-rumors-find-out

The toxic meltdown of a basketball organization known as the Cleveland Cavaliers had to be aggressive on the deadline and address the problems that were presented with the age of their roster, contractual struggles and athleticism in order to prepare for another playoff push and LeBron’s inevitable free agency decision in the 2018 off-season.

Cleveland was cleaning house by trading Isaiah Thomas and Channing Frye as well as a protected first-round pick to the Lakers for Larry Nance Jr. and Jordan Clarkson. I especially liked this trade for the Lakers because they now have flexibility for the 2018 and/or the 2019 off-seasons to go after superstar free agents such as Paul George and LeBron James. Whether or not they will be able to land anyone is completely up in the air at the moment but it is obviously attractive for free agents to play for a historic franchise in the Lakers while also receiving max money. In addition to this, the Lakers also get the Cavs pick and can now scout players in the late first round more extensively to add to the future of their roster or maybe even use to sweeten up a deal when the 2018 draft approaches.

I also like this trade for Cleveland. Larry Nance Jr. and Clarkson are obvious upgrades for their bench. Nance Jr. adds size and Clarkson adds length to the point guard position, something that they couldn't obtain with Isaiah Thomas and Derrick Rose. It also seemed as if Isaiah Thomas was causing a toxic environment in the Cavs locker room that the organization didn’t want any part of as they begin a playoff push. Cleveland also gets off Channing Frye’s final year of his contract. Overall, I like the deal more for the Lakers because of the flexibility they are able to have for future free agency ventures. But Cleveland still wasn’t done yet.

I do feel bad for IT, though. The poor guy has had a chip on his shoulder since he was picked last in the 2011 NBA draft, getting traded from place to place and finally thinking that he found home in Boston just last year. With the loss of his sister in a tragic car accident, IT pulled on and gave the Celtics an Eastern Conference Finals berth against the Cleveland Cavaliers. In the end, sports is a business and Danny Ainge had to do what is right for the Celtics as an organization and decided to trade Thomas along with Jae Crowder and Ante Zizic to the Cavaliers for Kyrie Irving. IT is still plagued with a hip injury and that obviously had to bring up some red flags with the Celtics with his impending free agency in the 2018 off-season.

If Cleveland stopped trading there, then I would hate what they did overall, but that was just the beginning for what was to be a long day on the phones for the front office. Woj continues to drop more bombs:

Cleveland is going all in on this season. The Cavs suffered enough problems with the defensive inefficiencies, lack of youth, athleticism, you name it. They had to get out of this hole and assert their dominance as one of the best teams in the league by having a complete roster makeover. Literally half of their roster has changed.

What’s even crazier to think about is that LeBron, JR Smith, Tristan Thompson, and Kevin Love are what is left of Cleveland’s championship team back in 2016. And that was just two years ago.

As I said before, Cleveland needed help in their backcourt and they changed it entirely. They took out Isaiah Thomas, an injury-riddled Derrick Rose, an old Dwyane Wade, and a cap strained Iman Shumpert for George Hill, Rodney Hood, and Jordan Clarkson. Cleveland has revamped their lineups with youth, athleticism, and versatility. I am so impressed at how well Koby Altman ran the tables in his first go-around as a GM for the trade deadline with all the pressure on his shoulders to make this right for LeBron and Dan Gilbert’s ownership group. Cleveland was becoming the laughing stock of the NBA with all of the internal conflicts that were being leaked out to the media on a daily basis.

With the departure of Dwyane Wade, he leaves Cleveland and his best friend for a homecoming with the Miami Heat. NBA fans everywhere must be happy to see Wade able to ride the South Beach sunset for the remainder of his career all the way into retirement. Wade always wanted to retire with Miami, so now the question becomes whether or not he retires after this season is over? Who knows, but it would be awesome to see Miami make the playoffs this season so that Wade can have one last run with his team. The Miami City jerseys that Nike made are an absolute treasure. Nike, please do NBA fans everywhere a favor and keep this jersey with the team forever. 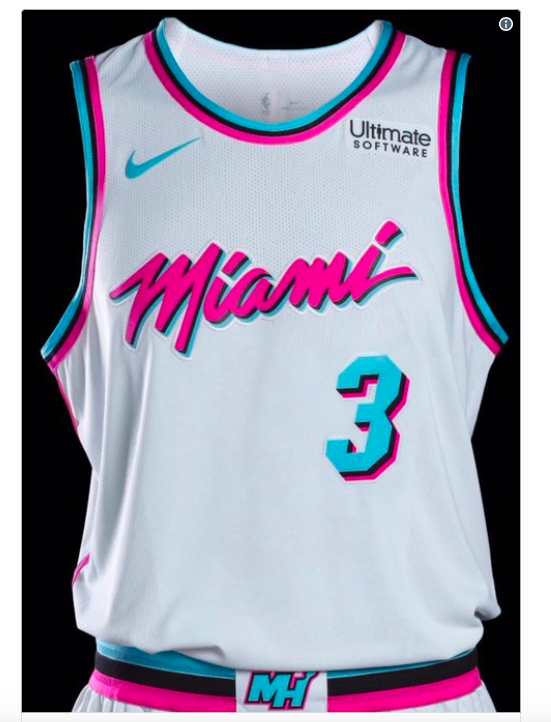 Cleveland went from being a team most NBA analysis thought potentially would not make it to the Eastern Conference Finals let alone the Finals, to a team with HOPE. Hope that the injection of new blood, youth and the removal of toxic parts can sum up to something great. The ability to show Lebron the team wants to win goes a long way in the mind of King James. The 2nd act of the Cavs season will truly be a sight to behold.

Awesome post!! Love quality hoop posts which are rare here at Steemit.
The way the Cavs looked today, I’d be much more worried if I’m Boston or Toronto. They will only gel more. It IS only one game and Boston was playing on a Sunday afternoon where the focus was more on the “Truth” than the actual game.
Plus the celts are sputtering into the break.
Cavs look scary regardless.
I like what the lakers are doing. Opening up tons of cap space. What do they do if IT starts to look like the Boston IT? Brinks truck?
: )

I definitely wouldnt give up on Boston but the Cavs should be encouraged about the way these guys are playing together already. Personally I refuse to take Toronto seriously but I doubt Ive watched them play once all year so I could easily be wrong about that. OKC is my team and I wish they couldve moved Melo before the deadline but I guess thats not easy.

Hey thank you! Thanks for stopping by! I am trying to put out as much as I can. Not quite getting the following I want yet but hopefully with some followers like yourself it will happen soon. So now the Cavs have two games with the new squad. I will say if they can even get to a league average defense they are going to be the favorites again. Right now they are only better than the Sacramento Kings...That is not going to beat the Raptors or Celtics. But if the defense improves there is a chance

I wish more people bothered to look at NBA posts on here. Not a lot of overlap between NBA fans and crypto fans I guess.

Yes it does appear that way. There are a few of us out there but the following or at least up voted post seem to be NBA Betting and Gambling Lines not actual NBA content

I think Cleveland was successful in that they got younger and now have a fresh start considering things had become so toxic among players. Plus I think they got some nice players whose best bball is likely in front of them.

It is crazy the team overhaul. But they had to do it. The team was toxic like you said. Isaiah Thomas was a drama filled role players and a huge chemistry killer.

Really like what Cleveland, Detroit, and LAC did at the deadline.