The NBA-Holes Column: Are the Miami Heat part of the East Elite? 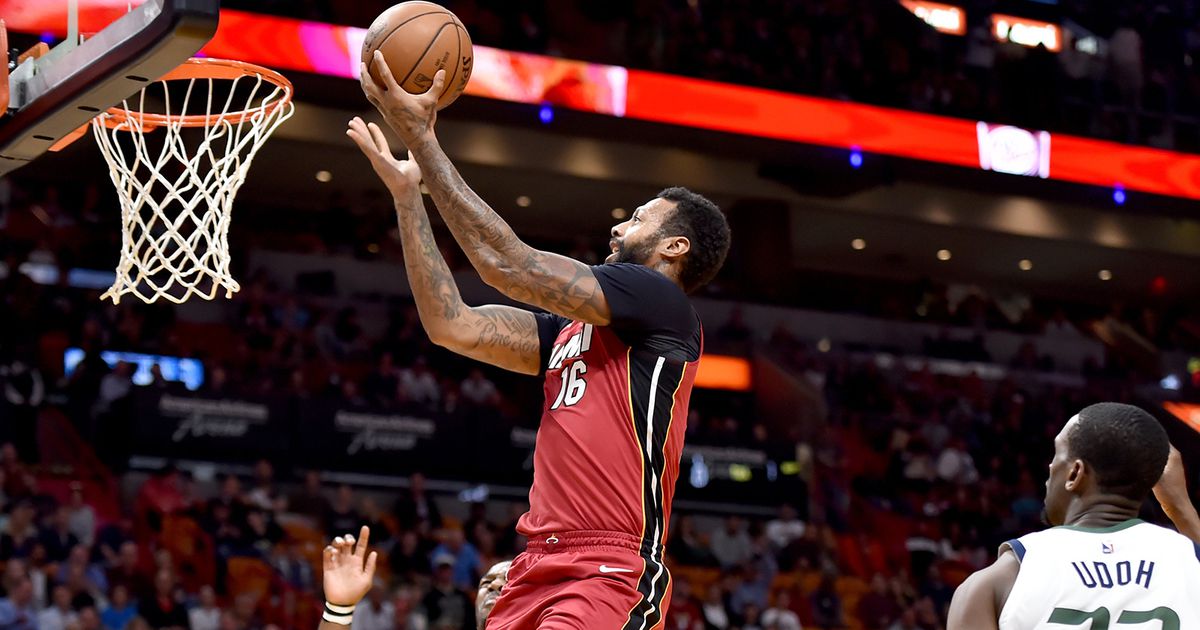 This time a year ago the Miami Heat were a disheartening 11-30. Talks of tanking were rampage in NBA circles. Even internally, Zach Lowe, reported:

"Andy Elisburg, the team's senior vice president and general manager, used a layover to phone his boss, Pat Riley, and tell him it was time for a tough conversation". The Heat don't tank entire seasons. It is not in the ultra-competitive, borderline militaristic DNA Riley has instilled over two decades. But they aren't dumb, either. They know what the NBA's incentive structure recommends when bad chemistry and injuries undo a season.

But before that conversation could take place, the Heat rattled off 13 straight wins and ended up going 30-11 for the rest of the season. Missing the playoffs due to a tiebreaker. The hard-core NBA fans will not forget the Heat's turnaround, something that will be remembered for years to come. This year's Heat team is currently 24-17 half way through the NBA season. Sitting in 4th place in the Eastern conference behind the Toronto Raptors, Boston Celtics and Cleveland Cavaliers. So it begs the questions are the Heat actually the 4th best team in the East and can they make a legitimate splash in the playoffs?

Miami lacks a star player but does have a collection of nice to very good players up and down the roster. They are deep in good players. If everything broke right over a full season, it's not outlandish to see this group winning 50-52 games and a playoff round. The two names that pop out on the rosters are Goran Dragic and Hasan Whiteside. But it is the work of Josh Richardson, Kelly Olynyk and James Johnson that make this team competitive against anyone in the league. Johnson is the supreme connector, skittering from one side to the other with a delightful, unselfish hyperactivity. He can effectively play center, setting screens and rolling with four shooters around him. The problem arises in the playoff could Miami be greater than the sum of its parts. There is no single player who can play iso-ball or demand a double team. Dragic comes closest, but he's not quite big enough for that burden. He's also 31, at the start of a gentle downslope; he's not finishing at the rim with the same ferocity of two or three seasons ago.

Hasan Whiteside has been that player in small stints the last couple years but his post game has declined this year. He has hit just 41.8 percent of post-up attempts, per Synergy. Factor in fouls drawn, turnovers, and kickout passes that lead to shots, and Whiteside has been one of the half-dozen least productive post-up players in the league, from data by Second Spectrum.

Other players such as Dion Waiters and 21 year old Justice Winslow have either been injured or underperforming this season. If Miami can get them up to expectations, or possibly exceeding, the Heat could be a real threat. Are they beating Boston in a second round playoff series. It seems unlikely but the optimism within the organization is secretly optimistic. The players believe they are close to last year form, that they can go 30-11 again, and push anyone in the East.

Time will tell for the Heat whether or not the cinderella story of last season is repeatable or a narrative that will go down as a hallowed story forever idealized happening only once-in-a-lifetime.