Although we are still 6 months away from the NBA draft it is never too early to start scouting the futures stars of the league. Outside of the big name players, there are a few college players who may be flying under the radar for the average NBA fan. These players just might become a future top pick in this years draft. 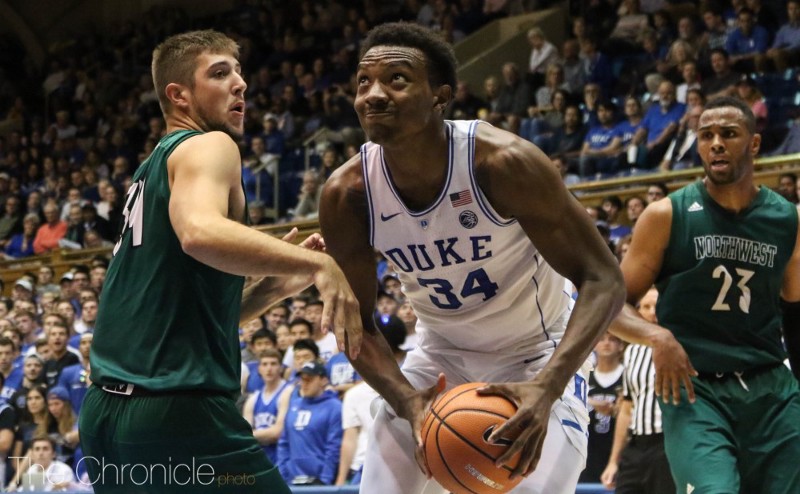 Carter is an intriguing prospect to look at in the Atlantic Coast Conference. His distinct skills aren’t fully exposed in Duke’s system, as he is mostly used down low for post-up possessions. Carter can legitimately shoot the ball beyond the arc, and that is huge for the future of his draft stock, especially during the combine and individual pre-draft workouts. His size will help him take on opposing centers at the NBA level, and he has great fluidity and control to space the floor and provide some playmaking ability. Mikal Bridges could be a big player in this entire draft class just because of how high his floor is as an NBA prospect. Bridges is an above- average athlete with a 3&D prototype. Scouts know exactly the kind of player he is as he has played and developed his skills for three seasons under Jay Wright’s championship winning program at Villanova. He is a safe bet to be one of the best NBA rotation players in the draft. Having a sure bet junior in the draft could very well land him in the top-10. He has an impressive basketball IQ and is able to effectively cut to the basket with ease. He has a stunning wingspan at 7'1" but questions may arise with whether he can continue to fill out his body and match up with opposing NBA forwards. Oh, and he can throw down some monster dunks every now and then. 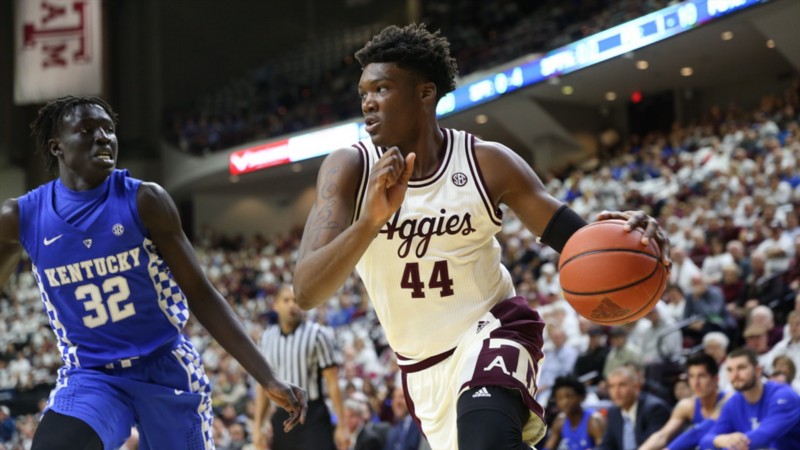 Robert Williams’ mix of size and explosive athleticism helps deliver what already is a very big-man heavy 2018 draft. He was projected as a lottery pick during the 2017 NBA Draft, but decided to return to Texas A&M for his sophomore year. Williams’ front court versatility provides teams with a multitude of skills on both ends of the floor, from rim protection, pick-and-roll offense, crafty passing, etc. His mold on an NBA team depends on his future development, as he can be an ideal center in the modern NBA. Problems may arise with teams wanting to use him at power forward, as he doesn’t have all the intangibles solidified to be playing consistent minutes there, especially when it comes to three point shooting, boxing out and screens. Nevertheless, the skills are there and no one can hide the elite athleticism that he displays night in and night out for A&M. He could thrive on an NBA roster with a high-tempo offense (i.e. Jordan Bell — Golden State Warriors, Clint Capela — Houston Rockets).