stanhopeofficial (57)in #nature • 5 years ago (edited) 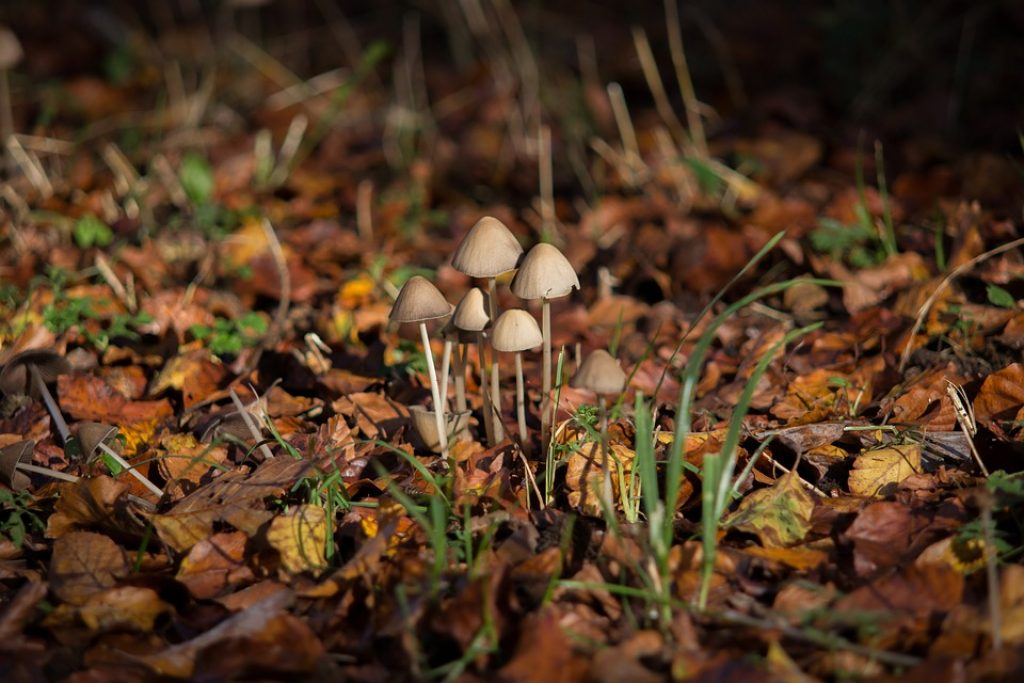 A fungus is any member of the group of eukaryotes (any organism whose cells contain a nucleus and other organelles enclosed within membranes) that includes single-celled microorganisms such as yeasts and molds, as well as multi-cellular fungi that produce fruiting bodies known as mushrooms. These organisms are classified as a kingdom—Fungi—which is separate from the other life kingdoms of plants and animals. This Kingdom includes mushrooms, puffballs, truffles, rusts, smuts, morels, molds, yeasts, and thousands of other organisms and microorganisms. They range from microscopic single-celled organisms, such as yeast, to gigantic multicellular organisms. Some even say fungi hold the #1 spot for the largest living organisms on Earth.

One of the characteristics that places fungi in a different kingdom from plants and bacteria, is chitin in their cell walls. Chitin is a fibrous substance consisting of polysaccharides (carbohydrates (e.g., starch, cellulose, or glycogen) whose molecules consist of a number of sugar molecules bonded together). Although they may seem more like plants, fungi are actually more similar to animals in that they are heterotrophs, which means they acquire their food by absorbing dissolved molecules, usually by secreting digestive enzymes into their environment. Fungi do not photosynthesise. Growth and spores are their means of mobility. Spores may travel through the air or water. Fungi are the key decomposers in ecological systems. These and other differences place fungi in a single group of related organisms, named the Eumycota (true fungi), which share a common ancestor. This fungal group is distinct from the structurally similar myxomycetes (slime molds) and oomycetes (water molds). The discipline of biology devoted to the study of fungi is known as mycology (from the Greek μύκης, mukēs, meaning “fungus”). In the past, mycology was regarded as a branch of botany, although it is now known fungi are genetically more closely related to animals than to plants.

Some fungi live in symbiotic relationships with plants, animals, or other fungi, and some fungi are parasitic. Their fruiting bodies may become noticeable, either as mushrooms or as molds. Fungi perform an essential role in the decomposition of organic matter and play fundamental roles in nutrient cycling and exchange in the environment. They have long been used as a direct source of human food, in the form of mushrooms and truffles; as a leavening agent for bread; and in the fermentation of various food products, such as wine, beer, and soy sauce.

Since the 1940’s, fungi have been used for the production of antibiotics, and, more recently, various enzymes produced by fungi are used industrially and in detergents. Fungi are also used as biological pesticides to control weeds, plant diseases and insect pests. Many species produce bioactive compounds called mycotoxins, such as alkaloids and polyketides, that are toxic to animals including humans. 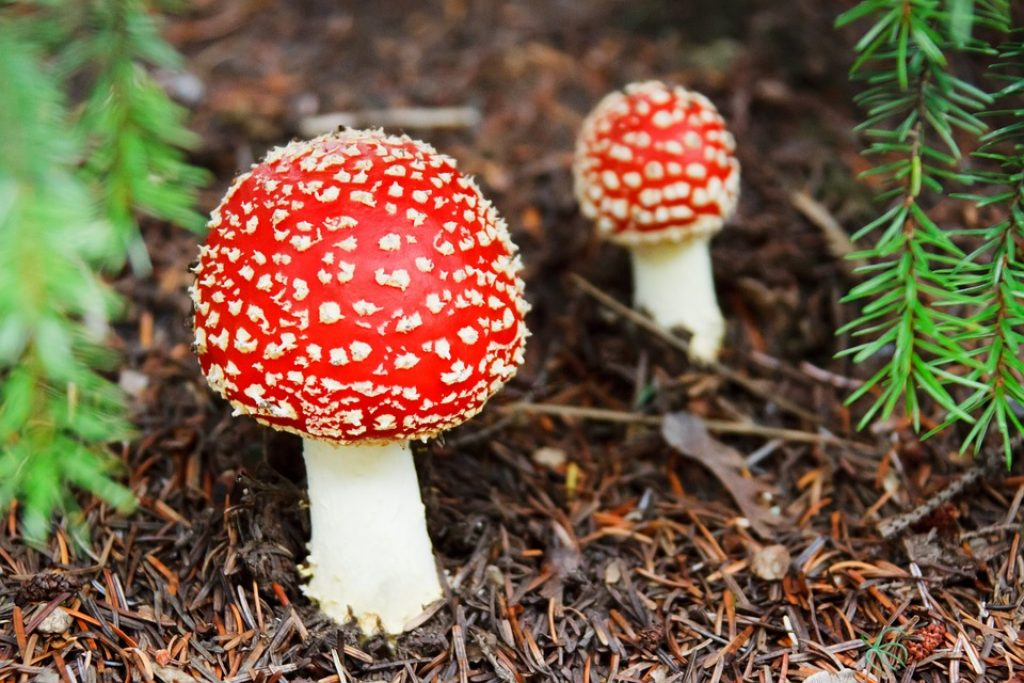 The fruiting structures of a few species contain psychotropic compounds and are consumed recreationally or in traditional spiritual ceremonies. Fungi can break down manufactured materials and buildings, and become significant pathogens of humans and other animals. Losses of crops due to fungal diseases or food spoilage can have a large impact on human food supplies and local economies. The fungus kingdom encompasses an enormous diversity of taxa (a group of one or more populations of an organism or organisms seen by taxonomists to form a unit) with varied ecologies, life cycle strategies, and morphologies ranging from single-cellular aquatic chrytids to large mushrooms. However, taxonomists have yet to discover most of the true biodiversity of Kingdom Fungi, which has been estimated at 1.5 million to 5 million species, with about 5% of these having been formally classified. So little is indeed known of the vast and spectacular kingdom of Fungi.

For more super interesting information and beautiful photographs of mushrooms, check out my website: http://www.medicinalmushies.com

Do you forage yourself? It would be awesome to see some pictures of edible mushrooms from your area! I had tons of pictures on my phone a while back but I deleted them, this was before Steemit... Next time I'm out and I see some I'll definitely put some up on my blog. Do you get Chicken of the Woods where you live?

I'm in Maine--awesome place for mushroom foraging, especially Chaga! Chicken of the Woods as well!

Put some pictures up bro, that would be amazing! Not heard of Chaga, just googling it up now, looks insane. Can you eat it raw? What does it taste like? Is it soft and spongy or it is hard?

This post has caught the eye of @MuxxyBot and has been nominated by the curation team.
If chosen it will feature in a curation post by @MuxxyBot.
An image from your post may be featured.
Please reply to this comment if you accept or decline.

Great Overview! I love how they aren't plants... and they aren't animals.... What are they? They are Fungi! I have been getting some photos of the different kinds here in Sweden. Some great shots you posted here! Keep up the Good Work and Steem On!