🐦 The most intelligent birds in the world

A study carried out by a team of scientists, led by brain anatomist Suzana Herculano and published in 2016 in PNAS, concluded that the brains of birds, especially songbirds and parrots, have a greater number of neurons in the brain. pallium, the area of ​​the brain that contains superior cognitive abilities, such as making plans or finding patterns. Well, the brain of the macaw, despite being more than small that of the macaque, has more neurons in this area associated with intelligent behavior. It is surprising, but even the common pigeons accumulate more neurons in their forebrain.

In matters of intelligence, not everything is to have a big brain 🧠

"When it comes to designing brains," Herculano assured Voz Pópuli, "nature has two parameters with which it can play: the size and number of neurons and distribution along the different nuclei. that nature uses both. "

In addition, this study questioned what hitherto neuroanatomists had defended tooth and nail: that to have longer neurons bigger brains were required that allowed connections between distant areas. Herculano, however, defends another way of adding neurons, the way that the brains of birds do, that is, keeping most of them connected locally and only letting grow a small percentage of neurons so that they take care of the Longer connections

These arguments would serve to explain the fact that birds with a brain as small as parrots and crows are able to solve problems, manufacture and use tools to achieve a specific purpose. In addition, primates can develop larger brains but birds find that they need to weigh a little to fly, a very large head would not be practical at all.

Here we tell you which are the smartest birds in the world. Ojito with them ... they will surprise you. 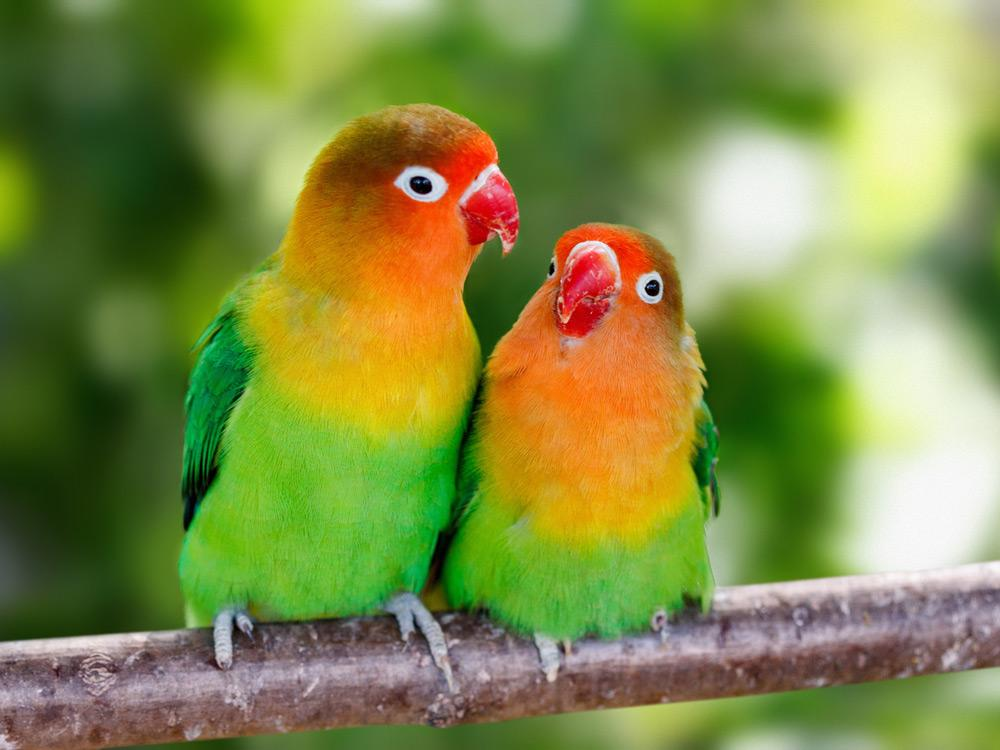 The "birds of love", so called because they need to live as a couple, are able to learn and repeat sounds, including short words. They can also emit whistles by imitation. Researchers from the University of Iowa discovered that pigeons are able to categorize objects by carrying out a mental operation very similar to that performed by children when they learn words. 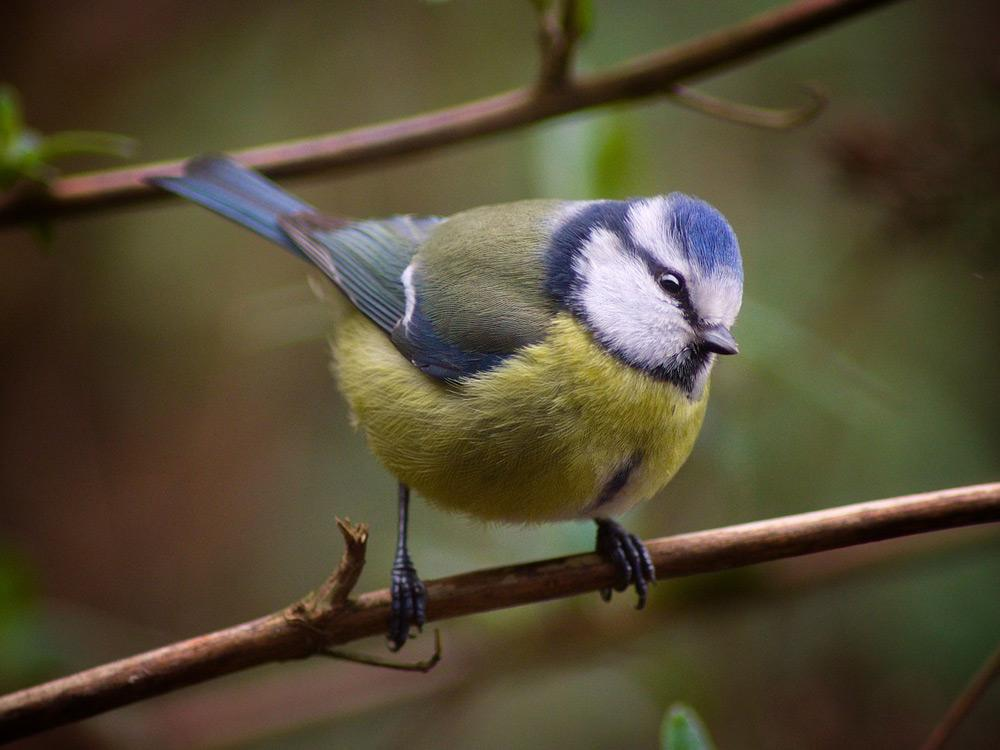 There is a very curious anecdote about this bird and that in the United Kingdom, at the time when milk was distributed around the houses, the tits learned to identify these bottles by the color of the cap and fed on them. Research conducted by a team of Canadian scientists and published in Current Biology showed that the brain of hummingbirds is different from that of other birds. In addition, to move in all directions, scientists say that you need a great brain capacity. 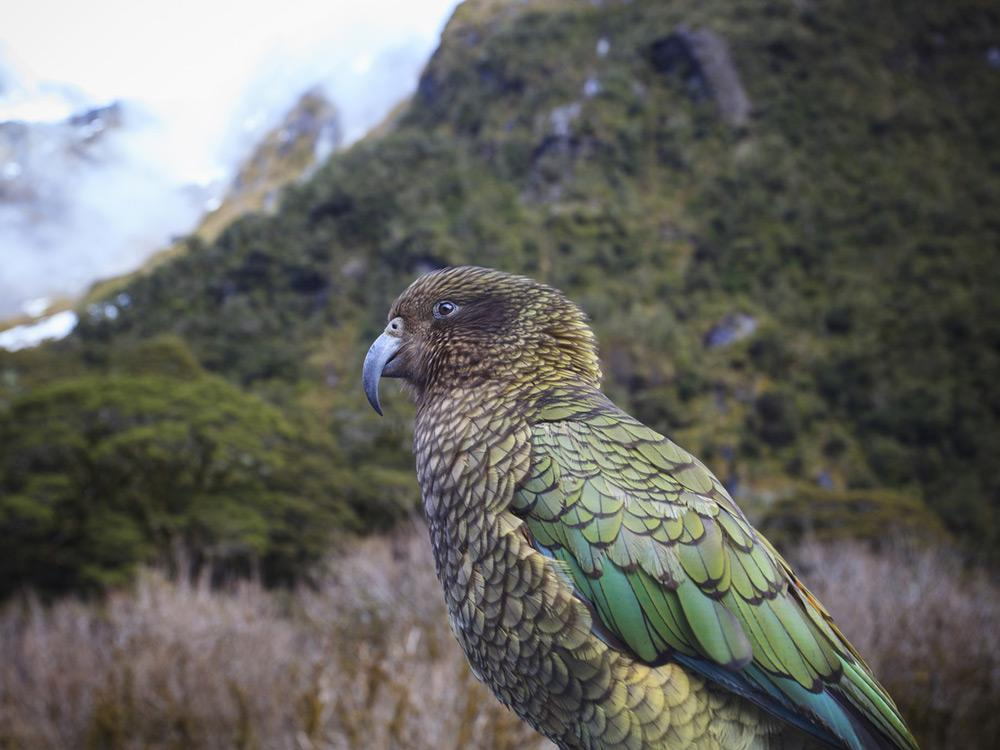 The kea (Nestor notabilis) is a large green parrot, considered the most intelligent bird in the world. It comes from the South Island, in New Zealand and gets its name from the sound it emits when it flies. The kea is able to use objects of nature to get food, to solve problems after a previous analysis of the environment and to act in groups to achieve what is proposed.

This post has received a 0.05 % upvote from @drotto thanks to: @th3highcultur3.