I Heard a Song At Daybreak, So Honey-Sweet and clear, The Essence Of All Joyous Things Seemed Mingling In It's Cheer.

They devour crops and cattle feeds, and they nab other birds' nestling sites still. They feast on crop and lurk around farms and lots where they binge on feed in the troughs of cattle and swine. 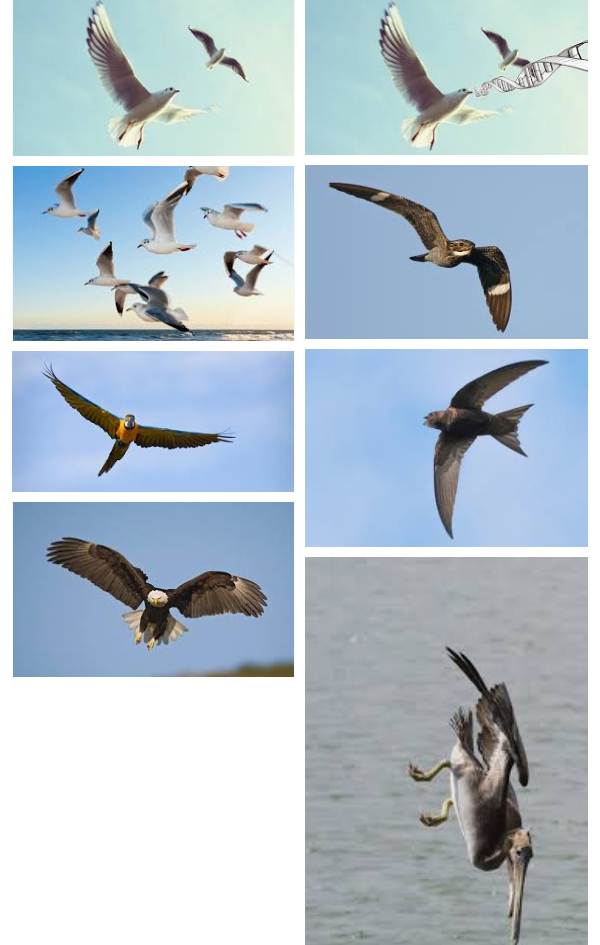 Birds are group of endothermic vertebrates, characterized by feathers, toothless baked Jaws, they laying of hard-shelled eggs, a high metabolic rate, a four chambered bear and a strong yet light weight skeleton. 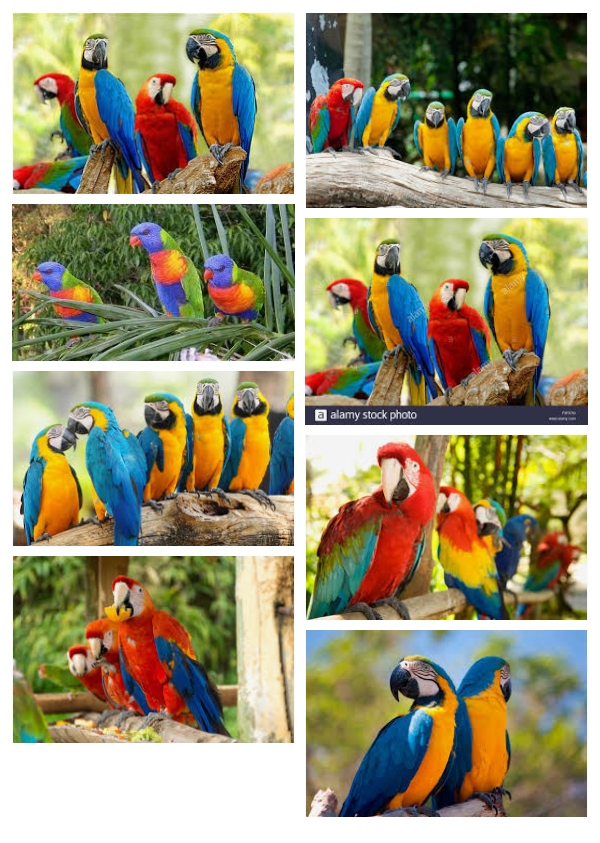 They rank as the world most numerically-successful class of tetrapods with approximately ten thousand living species. Birds have wings which are more or less developed depending on the species wings which evolved from forelimbs which gives them the ability to fly. Have you ever wonder why birds stay in the same place when they can fly anywhere on the earth. This is a question I ask myself all over again... Interesting.