Nanjing, formerly romanized as Nanking and Nankin, is the capital of Jiangsu province of the People's Republic of China and the second largest city in the East China region, with an administrative area of 6,600 km2 (2,500 sq mi) and a total population of 8,270,500 as of 2016. The inner area of Nanjing enclosed by the city wall is Nanjing City (南京城), with an area of 55 km2 (21 sq mi), while the Nanjing Metropolitan Region includes surrounding cities and areas, covering over 60,000 km2 (23,000 sq mi), with a population of over 30 million. 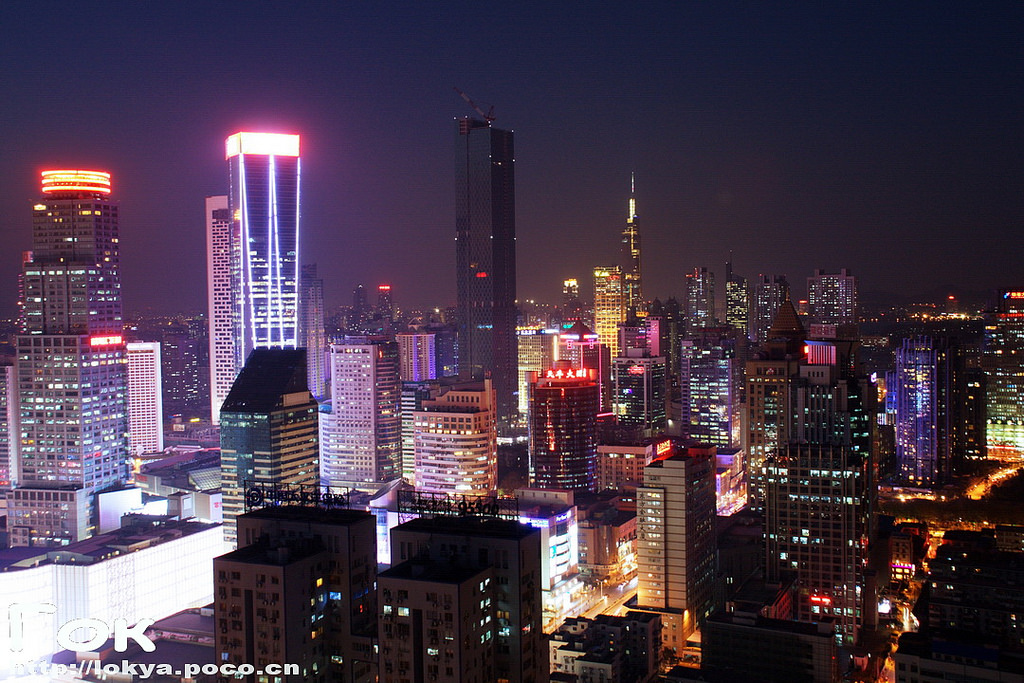 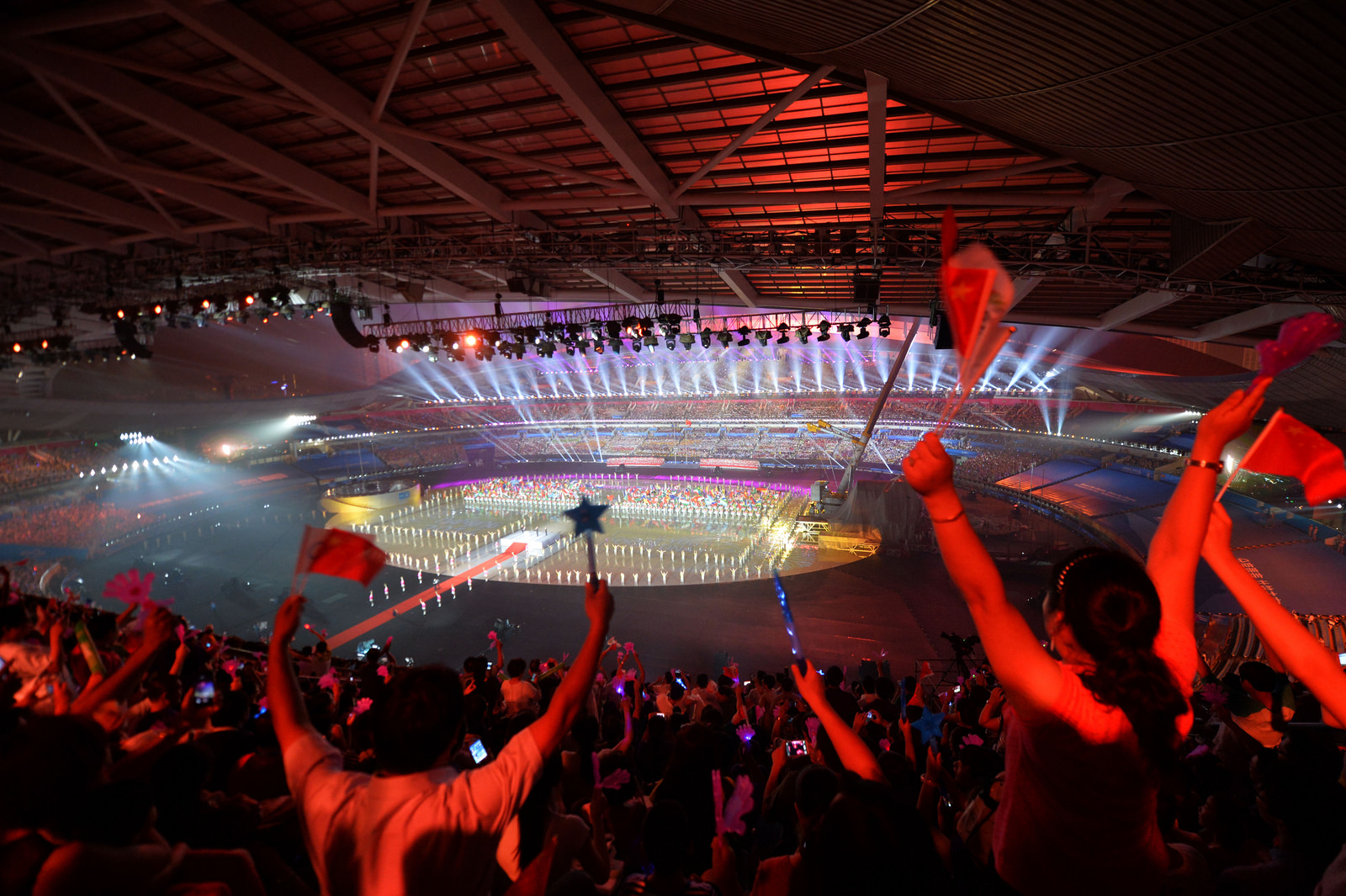 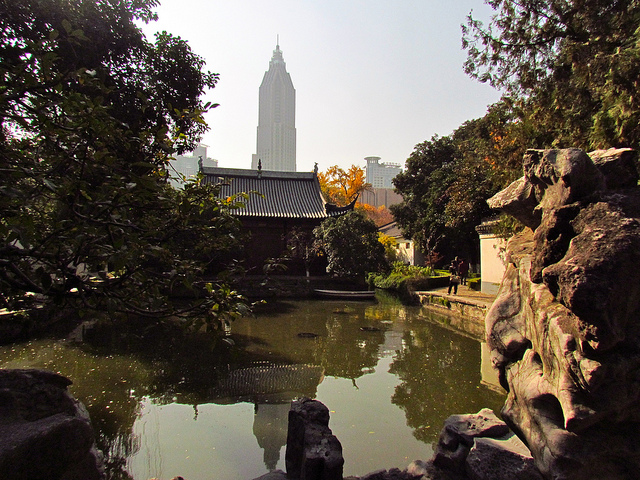 Situated in the Yangtze River Delta region, Nanjing has a prominent place in Chinese history and culture, having served as the capital of various Chinese dynasties, kingdoms and republican governments dating from the 3rd century to 1949, and has thus long been a major center of culture, education, research, politics, economy, transport networks and tourism, being the home to one of the world's largest inland ports. The city is also one of the fifteen sub-provincial cities in the People's Republic of China's administrative structure, enjoying jurisdictional and economic autonomy only slightly less than that of a province. Nanjing has been ranked seventh in the evaluation of "Cities with Strongest Comprehensive Strength" issued by the National Statistics Bureau, and second in the evaluation of cities with most sustainable development potential in the Yangtze River Delta. It has also been awarded the title of 2008 Habitat Scroll of Honor of China, Special UN Habitat Scroll of Honor Award and National Civilized City. Nanjing boasts many high-quality universities and research institutes, with the number of universities listed in 100 National Key Universities ranking third, including Nanjing University and Southeast University. The ratio of college students to total population ranks No.1 among large cities nationwide. Nanjing is one of the top three Chinese scientific research centers, especially in the chemical sciences, according to the Nature Index. 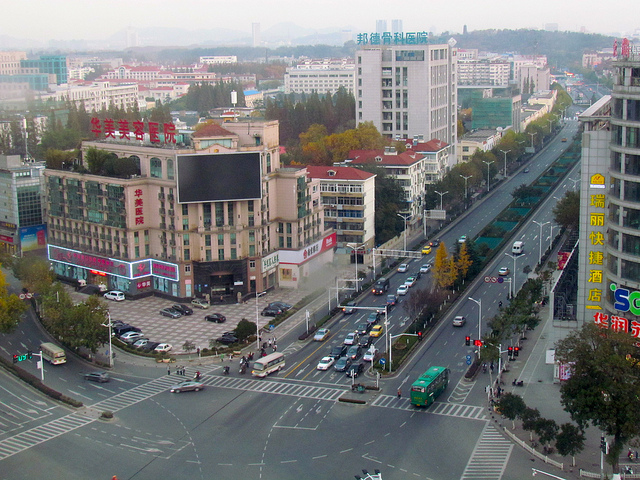 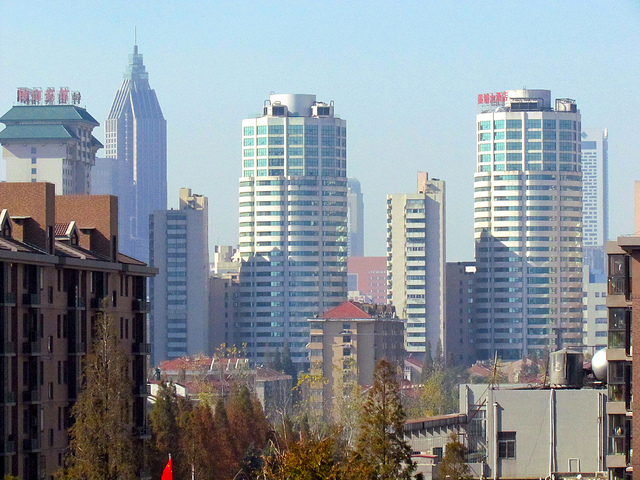 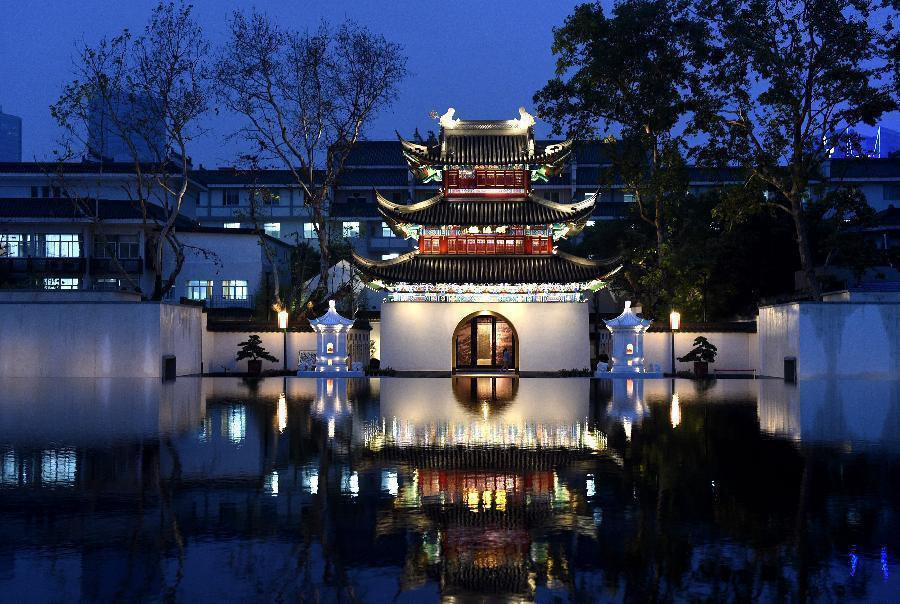 Nanjing, one of the nation's most important cities for over a thousand years, is recognized as one of the Four Great Ancient Capitals of China. It has been one of the world's largest cities, enjoying peace and prosperity despite wars and disasters. Nanjing served as the capital of Eastern Wu, one of the three major states in the Three Kingdoms period (211–280); the Eastern Jin and each of the Southern Dynasties (Liu Song, Southern Qi, Liang and Chen), which successively ruled southern China from 317–589; the Southern Tang, one of the Ten Kingdoms (937–76); the Ming dynasty when, for the first time, all of China was ruled from the city (1368–1421);[15] and the Republic of China (1927–37, 1945–49) prior to its flight to Taiwan during the Chinese Civil War. The city also served as the seat of the rebel Taiping Heavenly Kingdom (1851–64) and the Japanese puppet regime of Wang Jingwei (1940–45) during the Second Sino-Japanese War. It suffered appalling atrocities in both conflicts, including the Nanjing Massacre. 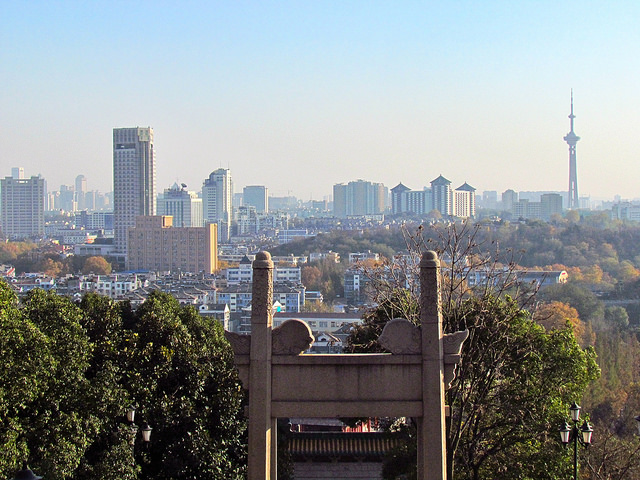 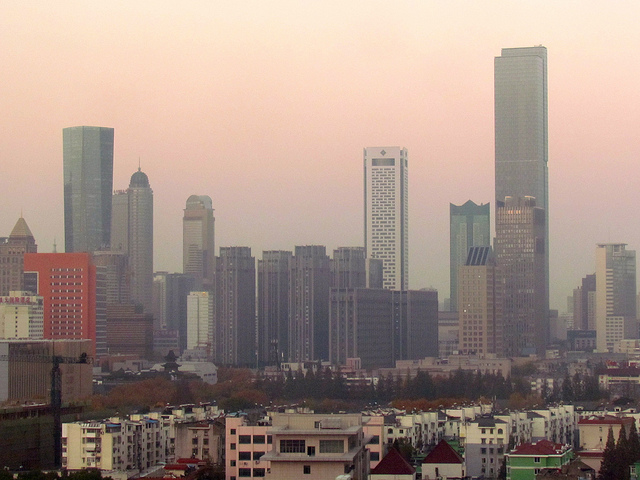 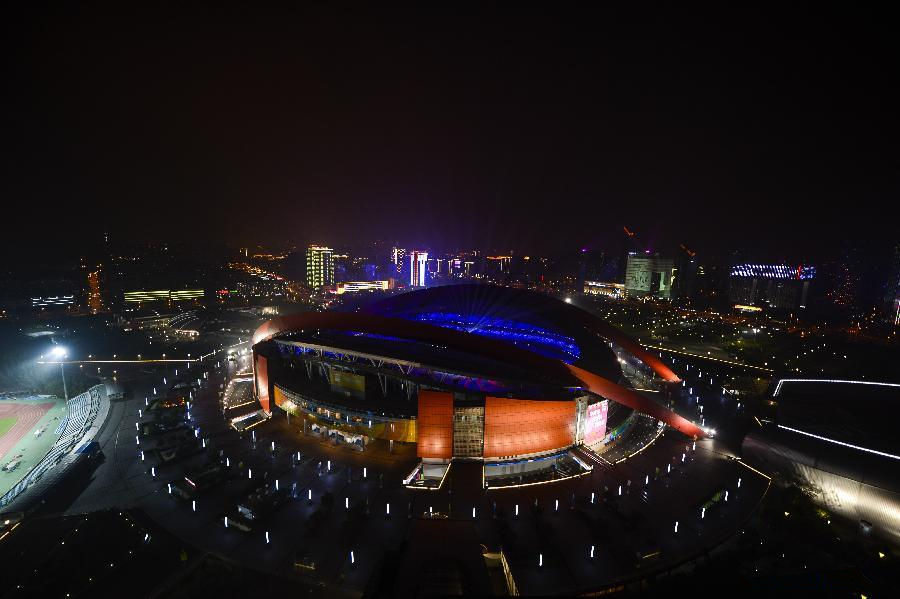 My gf is from Nanjin. Great pictures!