I have synopsised a chapter (by Michael Nyman) of the book: Audio Culture: Readings in Modern Music (published in 2004).
I hope that this gives you a nice introduction to some of the main techniques and conceptual aspects of Experimental music. 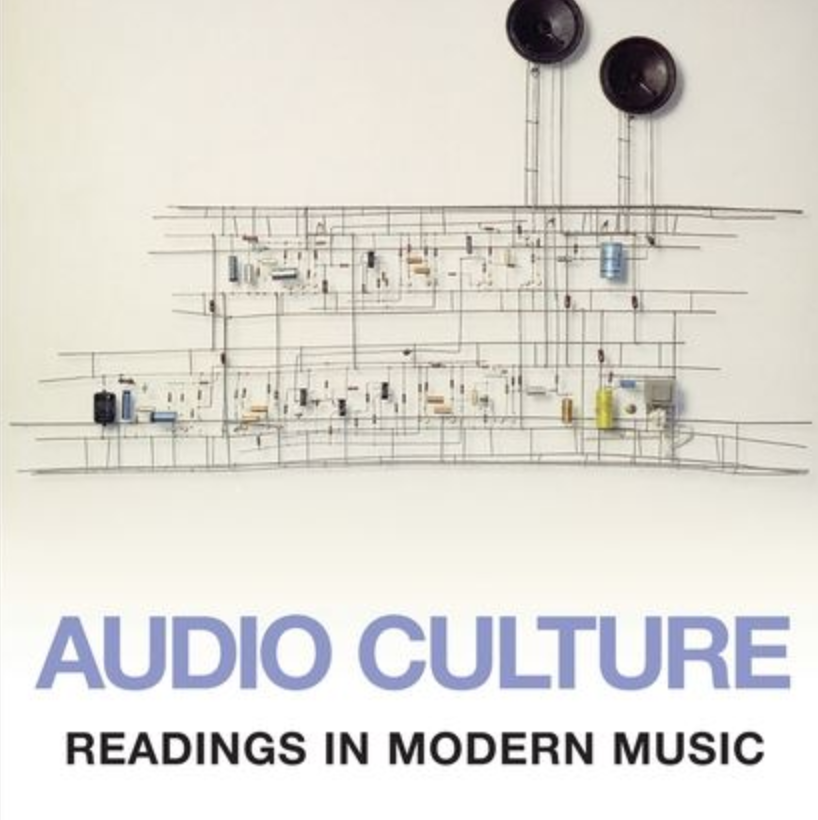 Particular attention throughout the experimental music scene is drawn to the acclaimed and influential composer, John Cage. This article, thus opens with a description of the famous piece: 4’33”, as a grounding for experimental music which other composers have been greatly influenced by. 4’33” is the self explanatory title for a four minute and thirty-three second chance piece by Cage. Performance of this piece involves a musician to occupy a stage setting, with any musical instrument or none at all, and stay silent for the duration of the piece, allowing any sounds which happen to occur naturally or accidentally to be a part of the music. Nyman chose to highlight this piece due to its groundbreaking history in the scene of experimental music, and the sheer nature of the compositional style. By opening the chapter with this piece description, a specific style and scene is planted in the readers mind.

Although detailed in the title of the piece, the temporal stamps in 4’33” may not be quite as strict as they appear. The nature of the process includes an element of chance regarding the amount of time that it takes the performer to complete the piece, whether or whether not they have any indication of time stamps outside of their own thought process. Although the structure of experimental pieces are generally calculated and arranged in advance, composers are generally not hugely concerned with prescribing defined time-stamps during the performance. Unless, of course, a conducter is present, instructing the performer to make spli-second decisions in the moment of performance.

4’33” is notated in three sections, which bear the numbers I, II and III, with each section notating the amount of time that the performer should stay silent. It also outlines that the performer may use any musical instrument desired. Despite the title, the notation also details that the piece may be performed for any length of time.

Nyman believes that many experimental compositions highlight a sense of identity as an element of importance due to the scene that evolved from post-renaissance tradition. However, certain individual qualities of performers often have equal impact on the piece. Experimental music may be written to engage a performer’s intelligence, initiative, opinions and prejudices as well as his tastes and sensibilities. This is an aspect of experimental music performance that distinguishes it from all other genres, incorporating freedom of action in the performance.

The @OriginalWorks bot has determined this post by @wallflowerpunch to be original material and upvoted it!

Awesome! You are my new hero. Maybe I'm an audience of one, but this definitely floats my boat. Cheers!