My work on an album and how Bernie Sanders reacts

I spent many hours, months in fact producing my album.
I shared it with the steem platform.
I was excited to share something I have worked really hard to create with a platform I am invested in.

Along comes Bernie The Dictator Sanders....

Story begins with one of Bernies useless over paid out posts slagging off that other reward pool rapist Haijin.
I wrote a comment on bernies page saying he should let it be and at the bottom of my comment. I rounded off by mentioning that I have finished working on an album and people could find it. I didnt post a link so I didn't feel it was spam. It was relevant to my musical mention of Paul McCartney. A clever form of marketing and also a disagreement with said author of post Bernie The Dictator Sanders..

Anyway.. Bernie being the control freak he is towards this platform he censored my comment.

I found it insulting that he thinks he can censor my comments because I disagree with him. A curse upon him for his ruthless behaviour.

Then today I check in on my steem to post another track from the album to find my $40SBD payout that was due shortly had been reduced to 0.00

How dare he do this to a loyal steemit member.

People should know what he truly is.

Masquerading as a force for good on the Steemit platform. When it comes down to it he is a dictator censoring the content producers.

I spent a lot of time and emotion making that album all so he could come along and take away my small financial rewards. Let this be known.

The album is on Spotify. Its called Harmful Melodies. Death By Tetris. 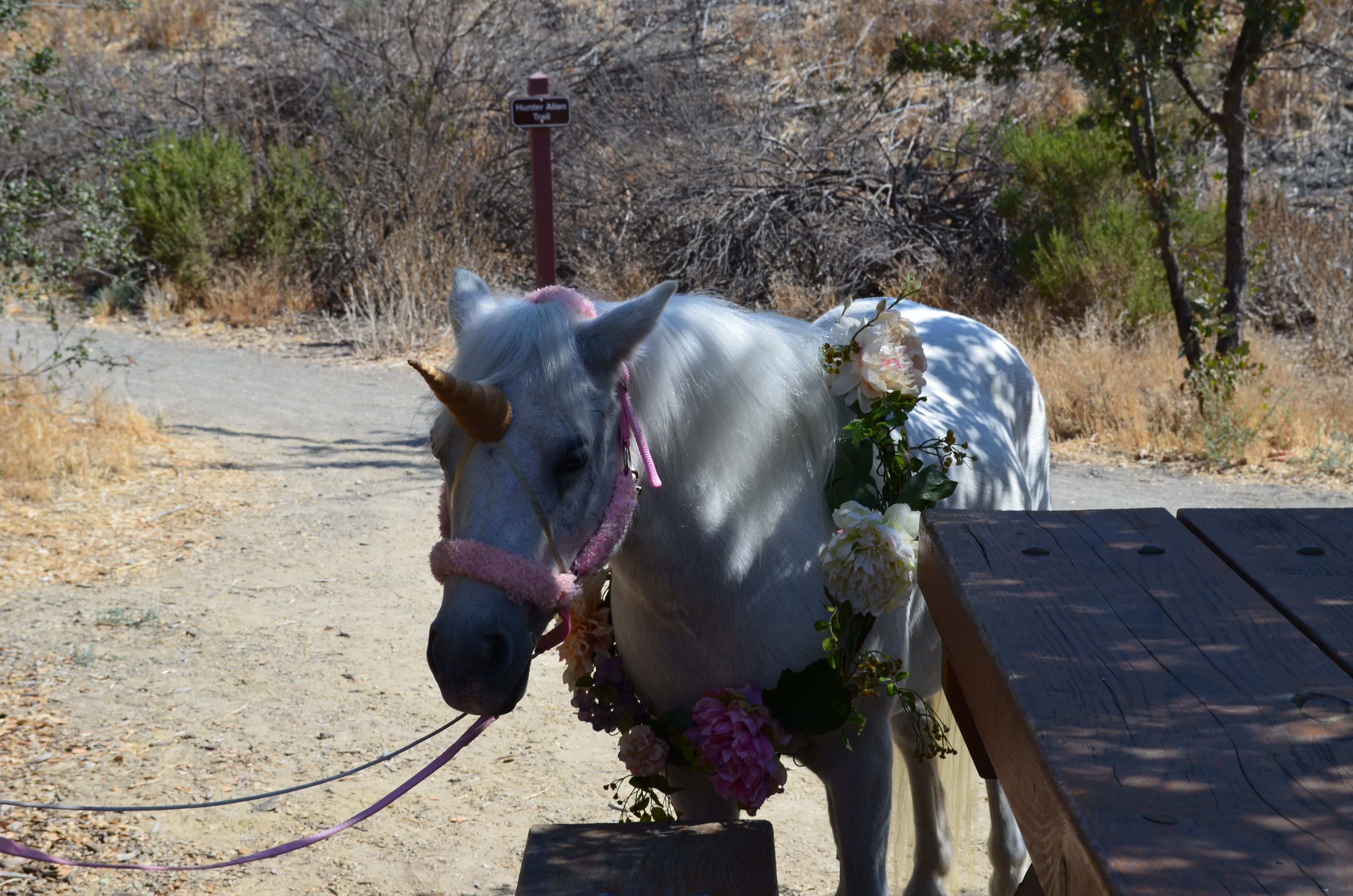